You are here: Home / Reviews / IPHIGENIA IN SPLOTT | STAGE REVIEW

You can’t go far in Cardiff without bumping into somebody you know and protagonist Effie is somebody you’d try and avoid if you saw her on the street. At least that’s what we’re led to believe at the beginning of this production – by the end you may feel differently.

Living in Splott, Effie spends her days in a cycle of drink, drugs and hangovers. Life is looking bleak until one night out where (without giving too much away) a chance meeting with a stranger changes her outlook on life. In a timely slot, performed close to the outcome of the general election, it’s a reflection of the effects certain decisions have on different people in society.

A striking performance, Sophie Melville as Effie captivates the audience from the second she enters the stage. There were countless moments where I found myself holding my breath, awaiting the next chapter of her story. Melville’s expressive enactments managed to convey the different characters that entered her life in such a convincing way that at times it felt as if she wasn’t alone on the stage.

Whilst Sophie Melville’s performance deserves high praise, credit should also be given to the writer Gary Owen who compacts a clear, concise dialogue into an hour and a quarter. From the direction of Rachel O’Riordan the pared-back stage features only three chairs and imposing fluorescent lighting which sets the mood with silent enhancement, so that the focus remains on the main character.

The play will lead you through many emotions: empathy, sadness, hope and – ultimately – a longing for a positive outcome for Effie and wondering what will happen to her next. From The Great Western to Grand Avenue – the play will resonate with those of you who are familiar with Cardiff as many landmarks are referenced.

Receiving a standing ovation at the close, and with extra dates added, it’s worth catching Iphigenia In Splott before they hit the road bound for the Edinburgh Fringe Festival tour later in the year – it’s a show you’ll want to tell everyone you saw first. 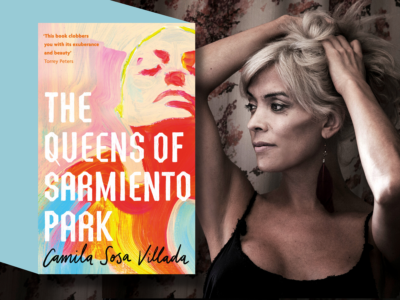 THE QUEENS OF SARMIENTO PARK: a coming-of-age tale at the ‘queerest boarding house in the world’ 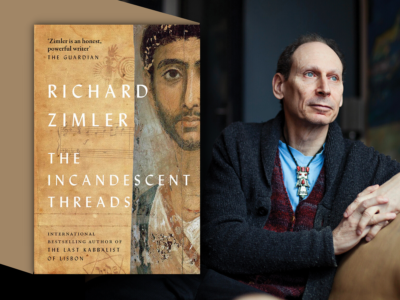