For a band often dismissively labelled ‘middle of the road’, Ocean Colour Scene are still here 25 years later defiantly playing their brand of 60s blues rock, and whilst they may not shift as many units as in their 90s heyday, the Birmingham five-piece can still nail a killer tune with consummate ease.

Their Cardiff faithful hasn’t lost any confidence in them either with Mod haircuts and parkas everywhere.

Without even pause for a greeting, the group stroll onstage with Steve Cradock slinging on his Les Paul to effortlessly pick out the first of many classic riffs. A triple-header of hits quickly unravels and frontman Simon Fowler has the crowd eating out of the palm of his hand. First up is Hundred Mile High City with its searing guitar loops; closely followed by the Beatles-like Better Day and the soulful stomp of Traveller’s Tune.

Like the Moseley Shoals tour two years ago, these dates celebrate the No.1 album Marchin’ Already in it’s entirety. Yet, after the bright start there’s a lull in proceedings as a succession of lesser-known tracks are played; whilst the casual listeners chat and flood to the bar. Therefore, it’s a shame that a lost classic like Debris Road doesn’t get full recognition. And it’s only the other singles, Get Blown Away and It’s a Beautiful Thing that truly unite the entire audience. However, the band please everyone by returning for the second half with a greatest hits set.

The Zeppelin-esque riff to Riverboat Song gets pints flying and fists pumping, whilst Profit in Peace is greeted with a mass sing-along. It’s chorus line of “we don’t wanna fight no more” is lost on a few boozed-up fans on the brink of violence though.

Donned in his trademark stripy top, Fowler returns for the encore with a delicate solo version of Robin Hood. He still looks like he’s having the time of his life too. When he’s not gurning for camera phones, he’s sneaking in a snippet of Oasis’ Live Forever. And whilst his understated acoustic singing proves there’s still plenty of life in that voice; his range is further demonstrated by a raucous rendition of The Day We Caught the Train, which brings the house down moments later.

For two hours, Ocean Colour Scene swept us back to the hazy summers of Britpop when we were promised that ‘things could only get better’. Look how it all turned out though – with endlessly unadventurous drones warbling over Snow Patrol and Keane songs… 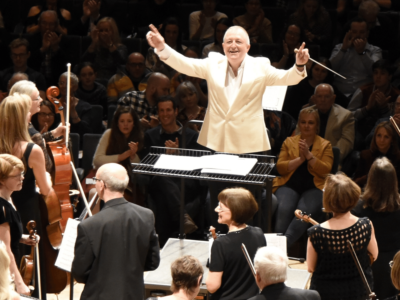 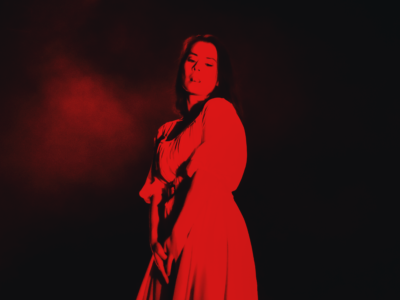 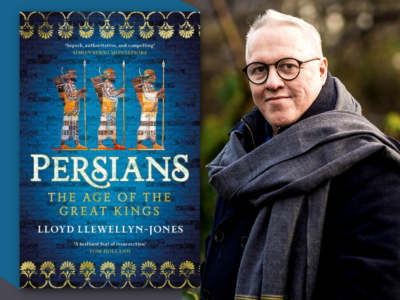