After mainstream radio play and sellout shows in the city’s premier music venue, singer/songwriter Jack Perrett is the toast of Newport. Now, following a few years as a solo act, he tells Ewa Pałka he’s joined forces with friends to form new band, Eurekas, poised to take on festival season.

I’ve heard so much about you as a solo artist and your songs on Radio One. But now you say you’re in a band! How did that happen?

The band started during the lockdown. Dan Burridge – who also plays the guitar, sings and writes songs – played bass for me when I was a solo artist, and then COVID struck. So Dan told me he’s going to start his own solo project with our drummer Morgan [Wicks] and I said, “Why don’t we start a new band?” So… we started a new band!

We began writing songs during COVID as voice notes to each other. Then we started rehearsing etc – I think it was July last year we started gigging. We played Le Public Space a couple of times, and it sold out, which we were really happy about. As a solo artist, there’s a lot of responsibility for me to write the songs and organise everything. It’s good to have someone there who shares the same vision.

Of course, and to do what you love with your friends! What’s the plan for Eurekas now?

We’ve been recording with Tom Rees [also of Buzzard Buzzard Buzzard]. We recorded two songs before COVID under my solo artist name but never released them, so we’ve used them for the Eurekas project. We’ve got about 12 songs – the plan is to get as many recorded as possible and then pick and choose the best one. When I was a solo artist, my goal was to release a single every three to four months, which worked – I got a bit of radio play – but I think now we’re going to release music when the time’s right.

Makes sense. Would you say your music has changed now that you’re in a band? How would you describe it?

And if we can go back to when you were still a solo artist, I remember you were a teacher…

I still am, funny enough. I’m a teaching assistant three days a week. I’m also still a solo artist in the sense that I do cover gigs – playing in pubs and weddings every now and then. I’ve got a few jobs just to pay the bills.

The life of an artist…

You’ve got a lot of gigs coming up. Any festivals on the list?

I played at a festival last month with Eurekas. Dan and I are doing an acoustic performance at Caerleon Festival, too. We hope to get onto more soon.

It’s a good time for live music as everything’s coming back to life after COVID. I imagine it’s different playing a festival compared to a venue?

Definitely. I’ve always enjoyed festivals because you play to an audience that might not necessarily come and see you initially at like you said, a venue or pub. So you’ve got that opportunity to try and get some new fans.

I expect it’s more exciting to play at the festival but do you also get nervous?

It’s more chaotic – when you play a venue, it’s probably with three, maybe four bands on the bill. At a festival, it’s a lot more. But I don’t see any difference in our performance.

What’s your favourite thing about performing?

I’m much more comfortable performing in front of a crowd and seeing people sing the words back to me. It’s good to have that feedback from people who are enjoying it, you know? 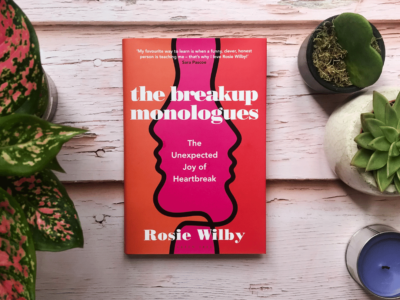 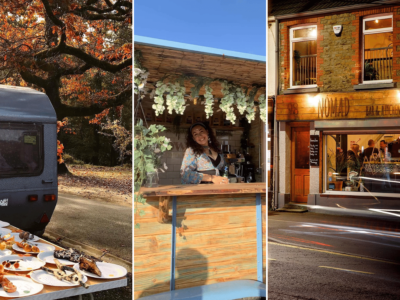