As with other establishments bearing Mitchells & Butlers’ Ember Inns brand, the newly refurbished Deri Inn is carefully – some might say cynically – designed to take on cherished independent locals at their own game: hearty pub grub, real ales aplenty, open fire. While it’s almost inevitably lacking in distinctive character, the décor and lighting are tasteful, the atmosphere is convivial and, for a Tuesday night, it’s impressively busy – clearly a firm favourite with the neighbourhood.

The chain’s commitment to real ale is exemplified in the form of Ember Ale, their own unique beer crafted by the Black Sheep brewery, a pint of which proves to be smooth but otherwise unremarkable.

There’s a pleasing coarseness and crunch to my smoked haddock and spring onion starter, which is accompanied with herby tartare sauce, while sweet chilli sauce further sweetened by the addition of pineapple is a good match for crisply battered chunks of calamari. Mystifyingly, though, the kids’ veggie sticks with hummus features straggly celery in place of the expected carrot batons, and a pot of oily hummus with the mild but unmistakeable and unwelcome tang of curry.

Thankfully, the youngest member of our party is not deterred – and continues in that vein, shovelling in with parent-pleasing haste and enthusiasm a cheese and tomato pizza that has the distinct “off-the-shelf-at-ASDA” look about it. Worse still, though, is the slow-cooked belly pork, which, while admittedly generously proportioned, neither has a decent layer of crackling nor falls apart at the merest hint of a fork, and is swamped in an overpowering “smokey jus” and served with a spoonful of dry, uninspired mixed veg. Significantly better is a medium rare sirloin steak, and especially the three peppercorn sauce, but it’s not enough to salvage a disappointing array of mains.

The trio of desserts offers a good option for anyone prone to indecisiveness or food envy, but again we’re left baffled – this time by the apparent absence of any meringue from the Eton mess. At least the salted caramel profiteroles and chocolate brownie flanking it provide a measure of compensation.

Factor in the cost and you’ve got a pub that, based on our experience, tries but ultimately flatters to deceive. 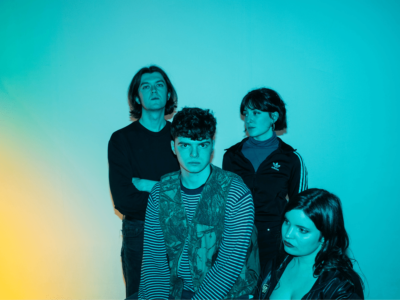