After the rip-roaring commercial – if not critical – success of Bohemian Rhapsody comes another biopic of a gay musical icon. This time, Dexter Fletcher gets to direct the whole film rather than step in at the last minute to replace Bryan Singer. A more fantastical take on Elton John the entertainer than the nuts-and-bolts blandness of Freddie Mercury’s somewhat white-washed celluloid life, this has Taron Egerton on ivory-tinkling impression duties, in a potted version of Elton’s transformation from chubby, bespectacled Reginald Dwight to flamboyant superstar. Jamie Bell plays John’s longtime songwriting partner Bernie Taupin, while The Bodyguard’s Richard Madden plays John Reid, his manager and first male lover. Bryce Dallas Howard polishes her English accent as John’s mum Sheila Eileen, amidst cameos from Stephen Graham, Harriet Walter and Steven Mackintosh. The music is central, of course, with huge dance numbers peppering the film along with concert footage. Written by Lee Hall, who also wrote Billy Eliot, there’s a lot of wish fulfillment; darker aspects of John’s life are examined but this an unashamedly sparkly portrait of the boy from Pinner. Tiny Dancer, Candle In The Wind and, natch, Rocketman are among the songs destined to be trotted out for the audience. Out May 22 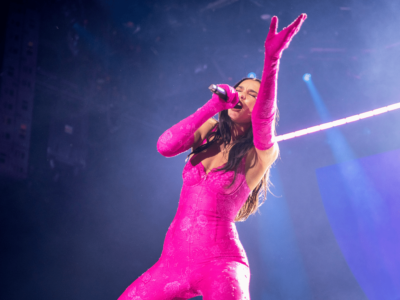 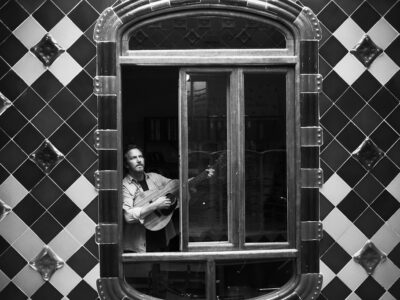 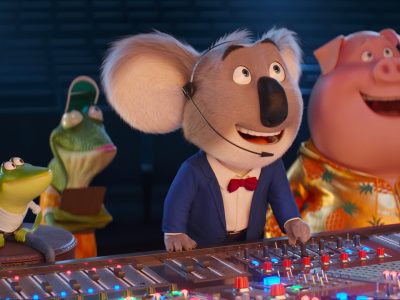