Steven Soderbergh, the man behind Sex, Lies and Videotape and the Oceans 11 series as well as a raft of other diverse and interesting films like Traffic and Magic Mike had apparently retired from directing. He’d done this before years ago, but thankfully this always engaging film maker is back once again with a heist comedy that looks to be a hoot. Channing Tatum and Adam Driver star as brothers out to perform an elaborate robbery during a NASCAR race. They are not the brightest pair, both down on their luck, Tatum fired from his job, Driver has a prosthetic arm, they need help. So, in a casting coup they recruit a far from James Bond Daniel Craig, playing a Southern explosives expert, Joe Bang, that they have to spring from prison. Aiding and abetting them along the way are a starry cast including Hilary Swank, Katherine Waterston, Seth MacFarlane and Katie Holmes. Set to replicate the breezy fun of the Oceans films but with a lower-class character roster and more of a screwball comedy vibe, Logan Lucky should have laughs aplenty and hopefully restore Soderbergh’s love of direction. 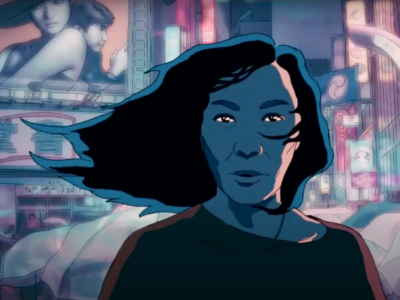 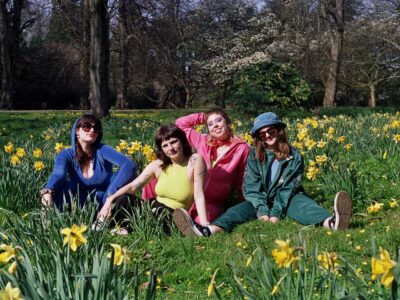 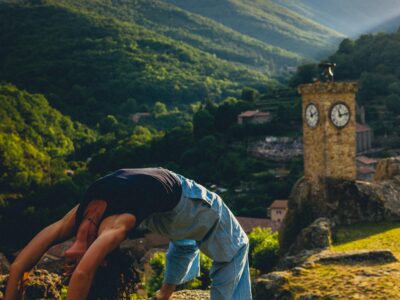 Wellbeing in Wales: why spring is the best time for New Year’s resolutions