You are here: Home / Culture / Music / ELLIE GOULDING: AT A HUNGRY VENUE NEAR YOU

ELLIE GOULDING: AT A HUNGRY VENUE NEAR YOU 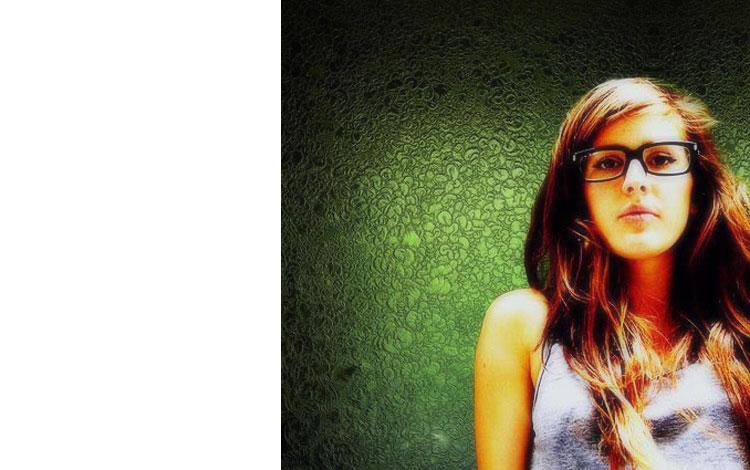 And there you were thinking that the only connection Xbox had with music was kidding musical dunces everywhere that, thanks to Rock Band, they really are a great guitarist/bassist/drummer. But now Xbox Reverb is bringing electro-folk songstrel Ellie Goulding to Cardiff. On February 4, to be precise.

In case you haven’t heard (until recently, I hadn’t) Xbox Reverb puts the audience in control of a gig – to some extent, anyway. Voting is currently going mental on Facebook as to where she should play. There are three choices: Clwb Ifor Bach, Cardiff Arts Institute and Buffalo Bar. Each has its plusses: Buffalo’s stylish, the Arts Institute is fun; Clwb’s iconic. It seems to be a pretty dead heat but, weirdly, there aren’t that many votes going to Clwb at present.

Sadly, the guestlist for the free tickets is full – unsurprisingly, given that she’s been championed by Huw Stephens and touted as 2010’s hot tip by all and sundry – but you can still cast your vote until the end of today by going on to the XBox Reverb Facebook page.

It’s pretty obvious what’s in it for the company – at the gig you’re given an interative wristband which allows you to update your Facebook status and post live tweets from the event. Cue much free marketing for them. But still, it is free music, and as previous acts have included Esser and Pulled Apart By Horses, it’s obvious that they know a good act when they see them.

Voting for where you want to see an artist? Hell, it’s almost like we’re ushering in the age of Gigs 2.0. 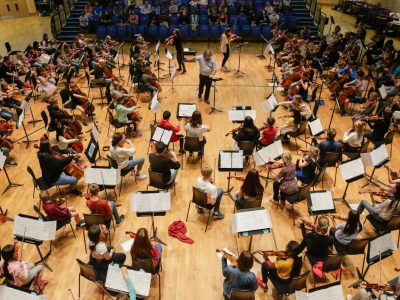 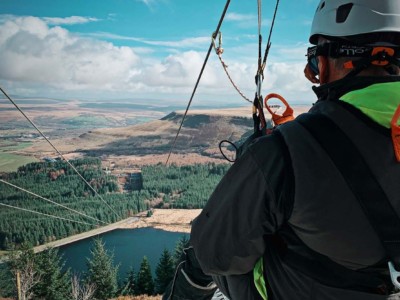 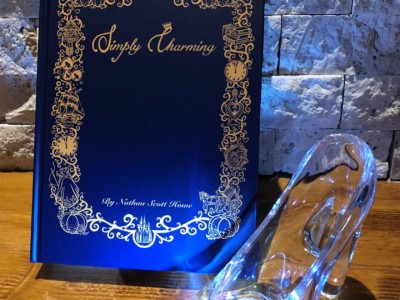