You are here: Home / Reviews / WHILE WALKING | DEBUT ALBUM REVIEW 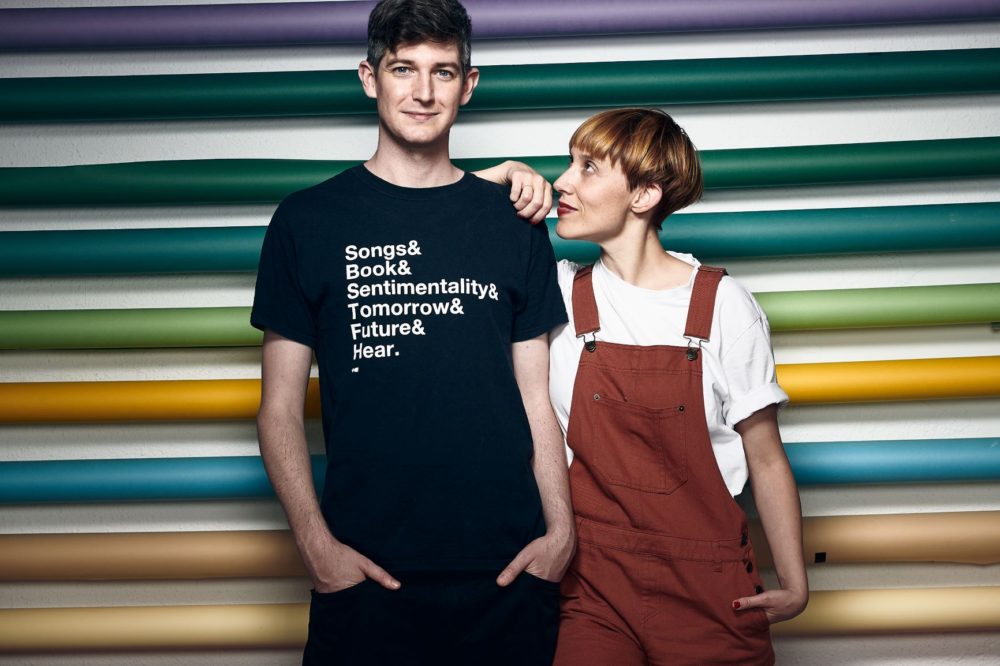 While Walking have written their mantra on the cover of their debut album. I urge you to read it carefully before you listen. Note that key statement the duo have specified at the close; music doesn’t need words. A new concept to me for the indie genre. However, as I listened for the first very time, I realised they were right.

A talented guitar player shredding out chords, a drummer pouring their heart into a beat.

Yet it has been ingrained in us to expect lyrics from a band.

When in reality, we have been missing the truth in front of us: they are not necessary.

Outlining my task to review this intriguing album, I thought to myself; here I am, adding words.

It felt wrong somehow, but yet so captivatingly right.

Barcelona-based duo, While Walking, have a passion and dedication to carefully crafting their sound. Consisting of guitarist Callum and drummer Ingrid. A love for music and one another, has led them to create their self-entitled debut instrumental album. Through which, the two have expressed a beautiful and remarkable blend of genres and tones. Showcasing a style of music that is truly their own.

Upbeat swirls of indie guitar greet us, as the album opens with promising, punchy first track A new city for the first time. Following this, we swoon into softer melancholy tones elevated from We Went to Manchester. As the album builds, fast-paced indie ballads clash seamlessly with gorgeously emotive pieces such as Carrer Astúries.

Utilising such a combination of varying rhythms and pitches for each song, means that While Walking open our eyes to a new world by the minute. As they travel through their emotive personal relationship, we wander with them. Memories embodied in music. Self-reflection must be looming on the horizon. 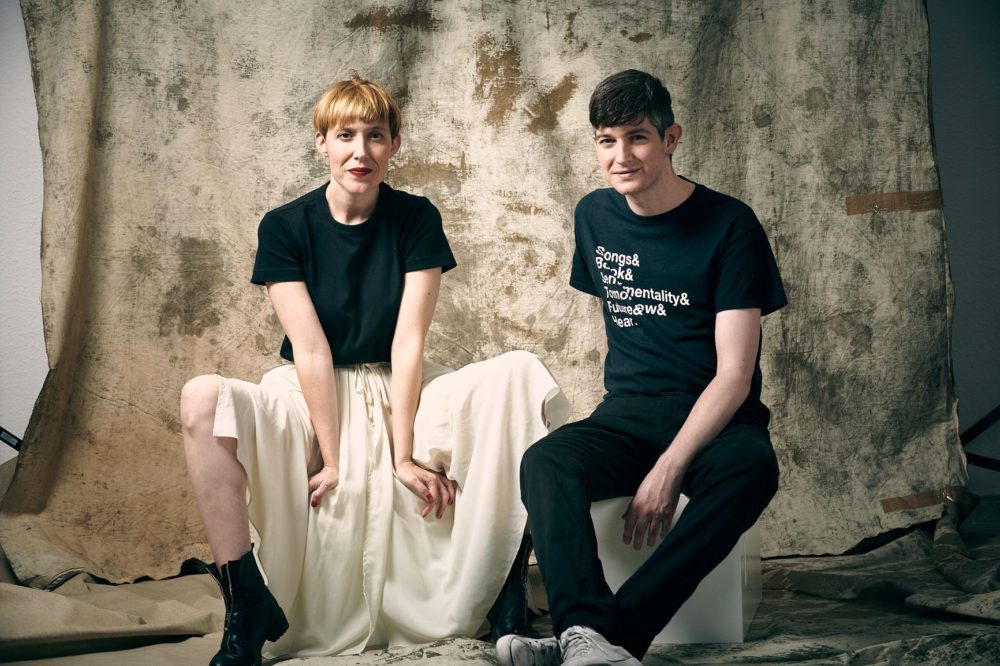 Creating these blank musical canvases in our mind, the band allow for our own subconscious to make a home within the space hollowed out. We create colourful pastures, swirling senses and luring emotions. The sheer mood conveyed through their music alone, aids the listener in inventing their own backstory behind each track. Lyrics are not dictated to us; instead we are gifted with room to blossom our own ideas, as well as seeking clarity on theirs. A medley of sound carries us along on a wondrous journey.

To the ear, this debut album is vastly guitar driven. Guitarist Callum uses a rare double-necked guitar and bass combo, with pedals and loops incorporated to add body to their sound. Sniping drums from the duos other half, Ingrid, convey depth. Despite both clearly being talented musicians, what captivated me most about their debut album, was their ability to deliver such gorgeous contrast throughout. Honing their sound so meticulously, every detail is thought through with such care and consideration. The result is a stunning 42-minute finesse of indie and ambient tunes.

Musical influence has been sought from post-rock legends Mogwai and Explosions in the Sky. With elements of modernity captured through indie rock, sifted from Interpol, Arcade Fire and Radiohead. The emotive aspect curated through delicate honesty, inspired by the works of songwriters Bright Eyes and Fiona Apple. The album was recorded at ArcticWave Studio in Barcelona by Ignasi Miranda, who encapsulated the raw sound of the bands live performance.

It is fair to say that While Walking have certainly engulfed me in their daydream. A debut album oozing with wanderlust and every feeling imaginable. An ode to togetherness and adoration. While Walking have truly captured the human spirit, by enchanting and breathing life into our every sensation.

I am filled with a longing for sleepless nights in glowing cities, beautiful landscapes and winding hills, the warmth of family and that love we share. I possess an instinctive desire to learn more about the band themselves. Although reading between the lines, I feel certain their music has already divulged to me, everything I need to know. 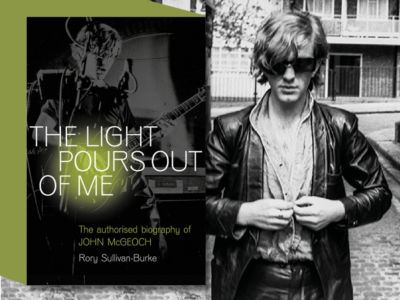