THE UNTHANKS: eclectic English folk group to play at Bangor on their UK wide tour 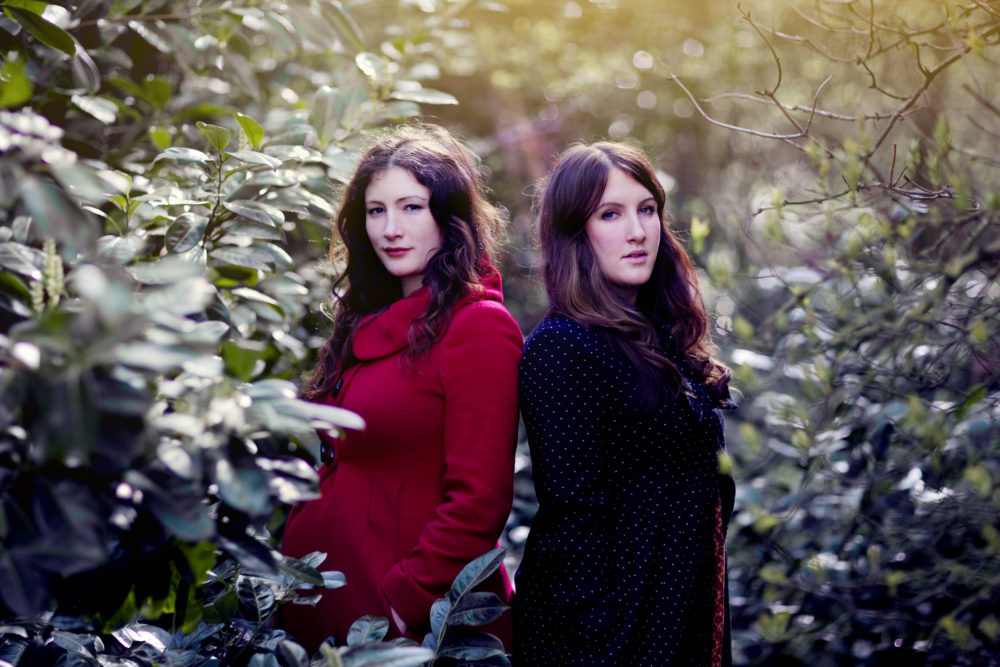 Anyone who has seen The Unthanks perform know they’re in for more than a canny time at shows. Along with hearing gorgeous, earthy music, audiences can expect to learn a bit of the history of the Northeast and especially of traditional Northumberland songs. Though known for their folk repertoire, they can’t be labelled to one genre, as demonstrated on their previous 14 records. Tyneside sisters/singers Rachel and Becky Unthank and composer/producer Yorkshireman Adrian McNally (all also multi-instrumentalists) are the core of a continually developing group.

They’re touring in support of their upcoming autumn album Sorrows Away which in addition to standard CD and download – will be released on gatefold double vinyl and a limited-edition CD book with 24 pages of sleeve notes, lyrics, photos and artwork. Appearing as an 11-piece ensemble, including  violinist Niopha Keegan, The Unthanks are promising to ‘drive sorrows away’ to quote from the title track and have unveiled the album’s first single, their hauntingly lovely version of George Bok’s The Bay Of Fundy.