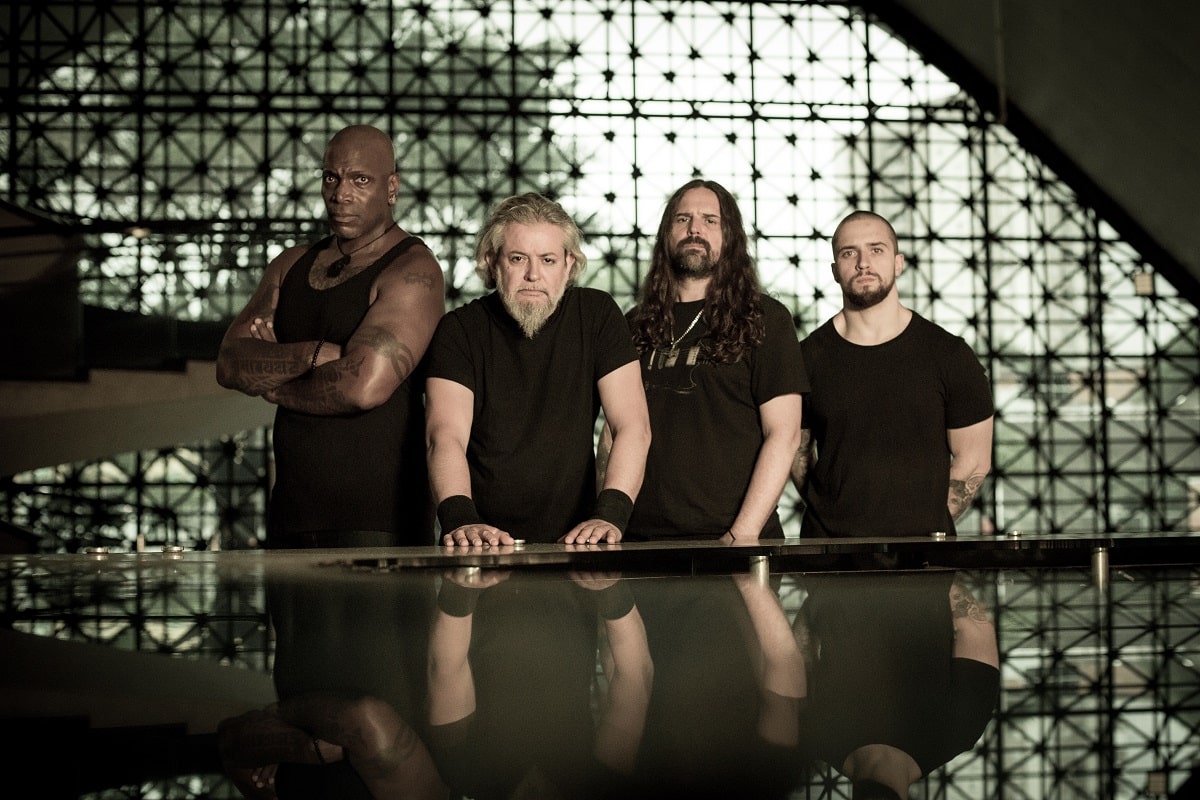 Good old Sepultura. They rarely forget Wales when they tour, and they’ll continue that legacy when the Quadra tour stops at legendary northern rock club the Tivoli. The Brazilian metal legends have consistently graced our fair land, starting back as far as the Beneath The Remains days, which saw several stops over the years at Newport Centre, while they also chose Chepstow Castle to record a track for their legendary Chaos A.D album, the rest of which was recorded at Rockfield Studios in Monmouthshire.

More recent appearances have seen them hit Cardiff a handful of times and they even command a place on the celebrity wall at Boofy’s fish and chip shop in Barry Island. After nearly 40 years in the game, a Sepultura show is still as aggressive and energetic as you would hope it to be and there’s not many that do it better. Support comes from sludge metal bruisers Raging Speedhorn and UK hardcore’s newest hopes Cage Fight.