Matthew Bourne’s NUTCRACKER! is not just for Christmas 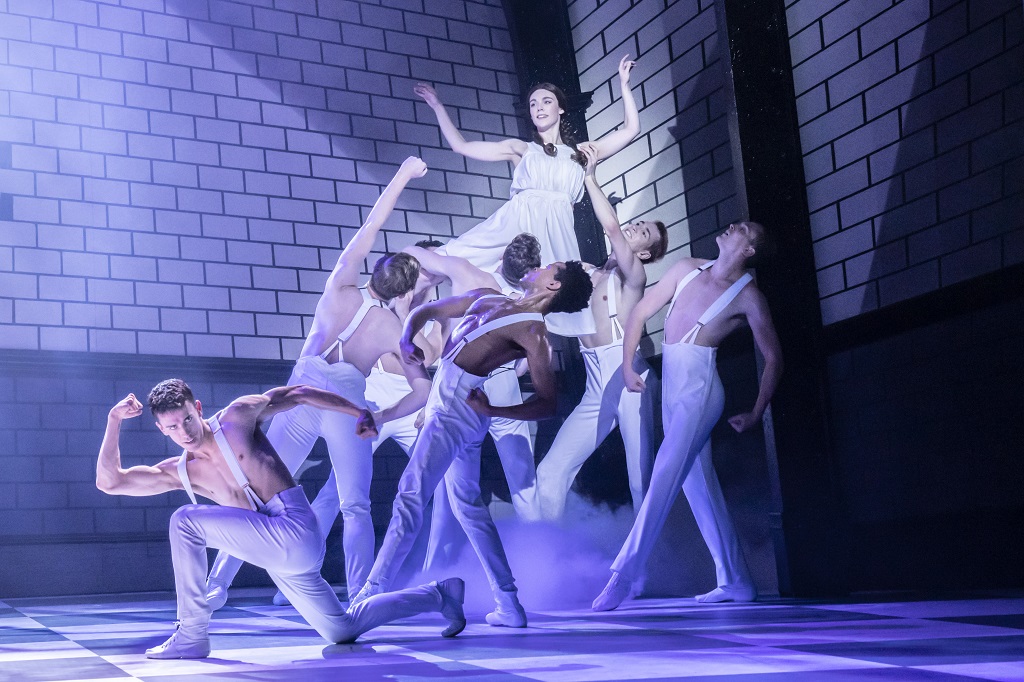 If you think The Nutcracker is the sole preserve of the festive season, then think again. Here, Matthew Bourne breathes some serious life into a tale that, let’s face it, is a bit of a non-event. After all, if anyone can bring some magic to a narrative, it’s Bourne and his incredible choreography. His Nutcracker! was first unleashed to the world 10 years ago to critical acclaim, and it’s an absolute must-see when it comes to Wales Millennium Centre in Cardiff this March.

An explosion of colour and a story of love and sexual awakening, the production begins in the black and white world of an orphanage, where the young Clara is taken on a fantastical journey across Sweetie Land when her Nutcracker doll comes to life. The sets are spectacular and the costumes are out of this world – all performed, of course, to Tchaikovsky’s famous score. While the production values are of the very highest standard, it’s Sir Matthew’s choreography that makes this the unique event that it is. Not since his Swan Lake – best known for its male swan ensemble – which wowed audiences at Cardiff’s New Theatre in the late 90s, has Bourne triumphed so spectacularly in adapting a well-known story such as this.

One of his strengths is undoubtedly the mix of dance styles in his choreography. Here, we see ballet fused with contemporary, folk and Arabian influences – all done with impeccable characterisation, which is at times hilarious, other times incredibly sinister, and then everything in between. The producers have promised a reinvented version of this decade-old production, and if it’s anywhere near as good as the original audiences are in for an absolute treat. Matthew Bourne’s Nutcracker! is a perfect introduction to dance for children aged five or older, and a wonderful day out for families in Cardiff this month.