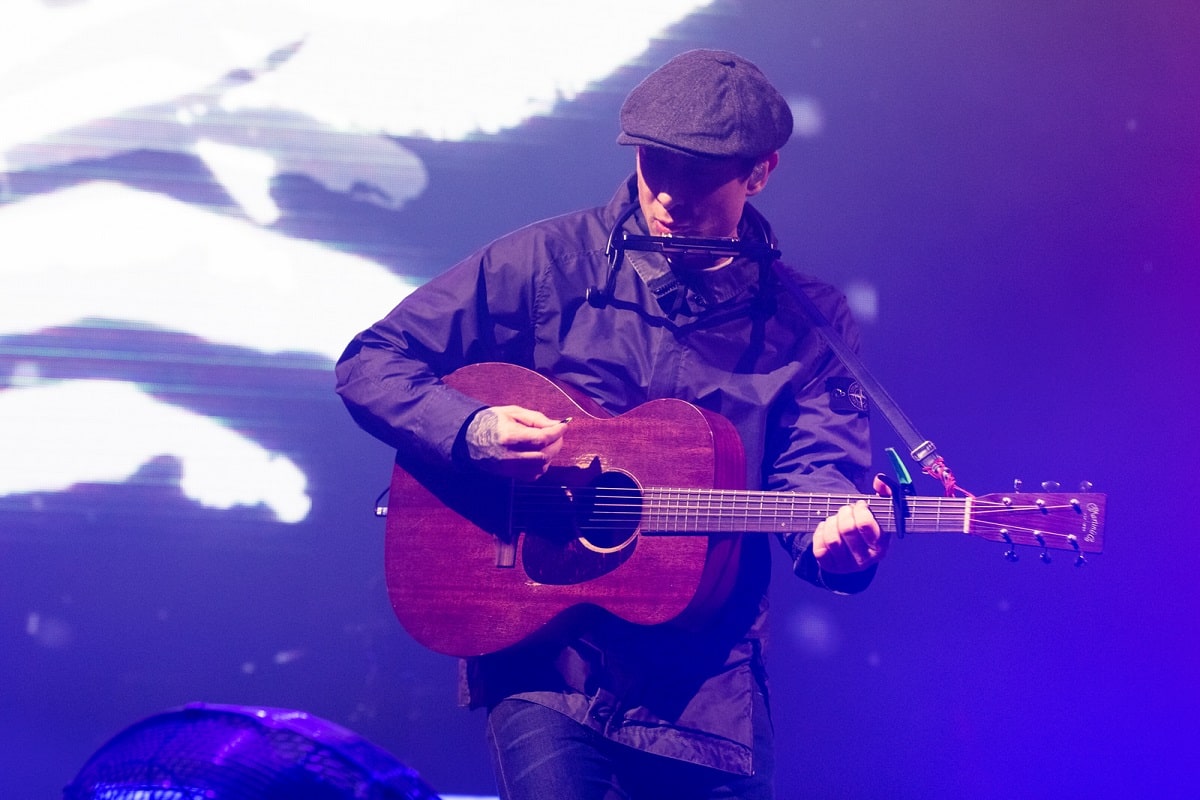 The Queen’s Jubilee isn’t the only thing of note on the bank holiday weekend… Scottish independent artist Gerry Cinnamon is hosting a huge outdoor show at Swansea’s Singleton Park.

Rising from a self-released debut album, Gerry is no stranger to large crowds and sold out shows. He has quickly become one of the UK‘s biggest independent artists with his last tour in 2019/21 being the second largest in UK ticket sales as well as the biggest UK music tour of that year.

Fans can enjoy hits from his second number one selling album The Bonny with the addition of indie legends The Kooks and The Reytons joining the bill to support.

Although, the show in Swansea won’t be the only place fans can watch him play live this summer as he will be performing a show the very next day at Cardiff Castle that sold out within minutes.