You are here: Home / Reviews / TO MOVE IN TIME | STAGE REVIEW

TO MOVE IN TIME | STAGE REVIEW 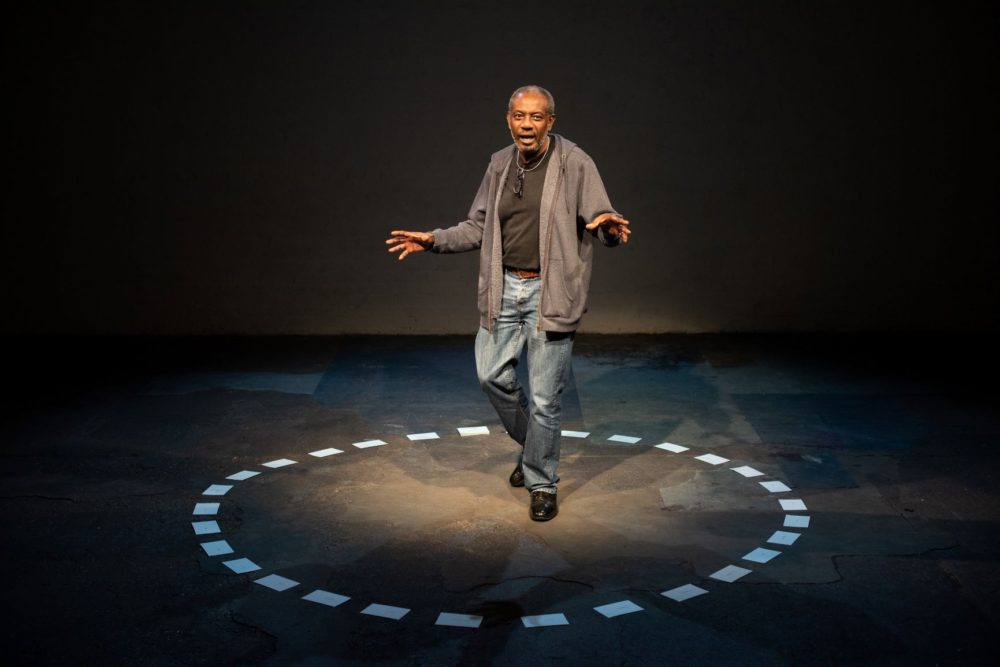 TO MOVE IN TIME

This beautifully acted monologue, presented by Forced Entertainment and now touring the UK, asks what it would be like if you could move backwards and forwards in time. Beautifully written by Tim Etchells, To Move In Time sees performer Tyrone Huggins (who was also involved in the creation of the piece) portraying an unnamed protagonist battling with an age-old, existential thought experiment. He delivers a subtle, nuanced and thought-provoking solo performance, and has enough charisma to keep the audience engaged throughout.

Although the ideas at play in the material are complex and often quite deep, Etchells doesn’t overlook the absurdity and humour of everyday life. The protagonist’s fantasies about time travel range from the simple things that could be done (such as preventing someone being late for an important event) to the more significant changes like stopping historical tragedies and disasters. As the protagonist states at one point, “You can’t prevent everything from going wrong.”

The script is not afraid to face up to the worst-case scenarios of human depravity, as a result of the absence of consequences for our actions. On the other hand, it presents the idea of human goodness, as the protagonist considers the lengths he could go to in order to prevent even world wars from breaking out. Yet these acts of nobility are tempered with the realisation that the isolation of being left with your own thoughts would be hard to bear.

The text unfolds seamlessly, reaching multiple conclusions as to what travelling back and forwards in time could mean. In the end, it seems the play tries to make sense of what really matters in this life: living in the moment. There is an interesting observation which describes being a “ghost tourist” – only observing life in time and not doing anything to change it.

Overall, this is a creative, thoughtful and imaginative piece of theatre, highly deserving of praise for its observation of time travel in both mundane and magnificent ways.

To Move In Time is on tour throughout the UK until Sat 22 Feb. Tickets and info here. 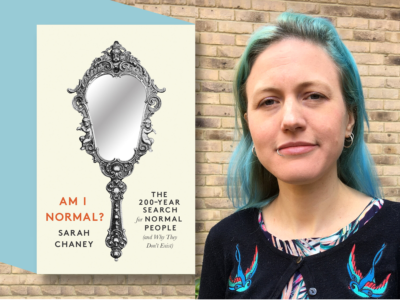 AM I NORMAL? will change the way you perceive normality