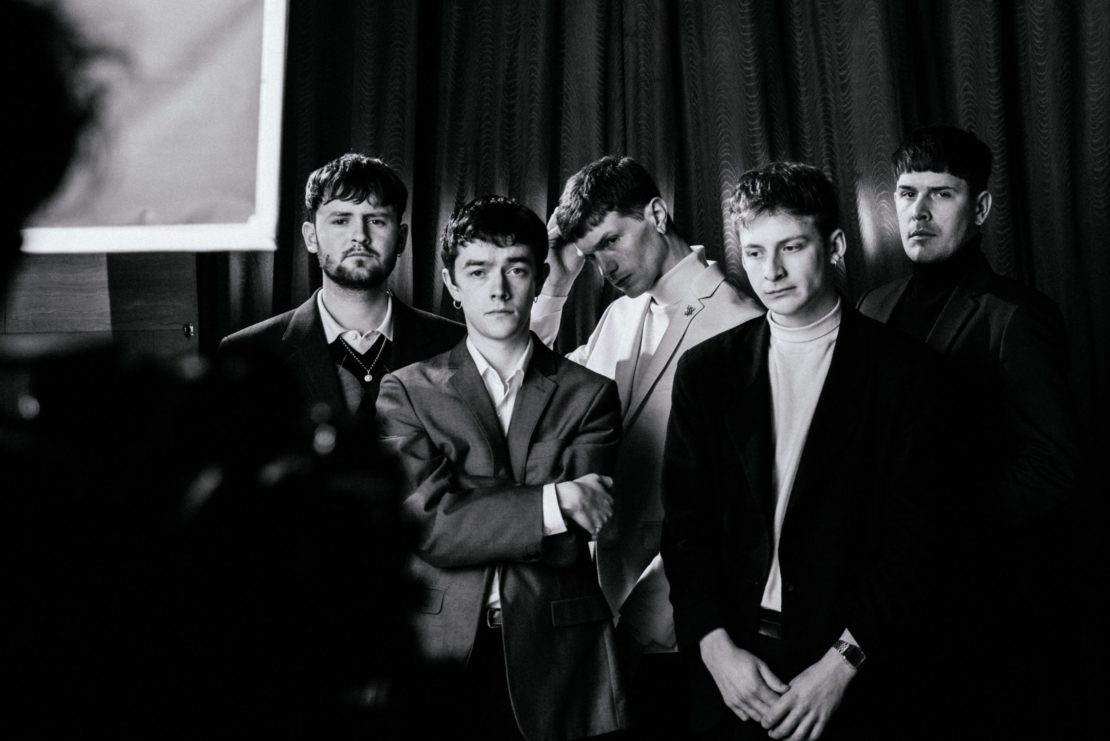 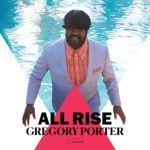 Gregory Porter, the two-time Grammy award-winning jazz supremo who is seldom without a hat, returns with his sixth album. All Rise is classic Gregory Porter, perhaps his best release so far. Having listened to this album numerous times, in the car and at home before going to sleep, I’ve selected If Love Is Overrated, Mr Holland and Concorde as my favourites while writing this, but they could quickly (will) be swapped with any other tracks from the album.

Easy listening doesn’t come much better than Porter’s voice, and his words both tell a story and add up to a complete album: it’s not just about getting that ‘hook’ and then just repeating it until the track ends. Porter always comes across as a very positive man, irrespective of whatever negativity he has had throughout his life, and this comes across in his emotional ballads. Nobody makes modern jazz music like this guy; I don’t know how he could improve after All Rise, but there again I think I said that about each of his last releases. 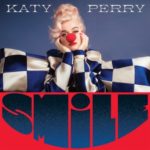 Katy Perry’s latest is still full of the pop princess charm that made her so popular, from opener and fan favourite Never Really Over, a tongue-twisting anthem. Cry About It Later is 100% single material and instantly makes you want to dance and get drunk, while other highlights include Not The End Of The World – like a trap-inspired Ariana Grande – groovy party number Champagne Problems and What Makes A Woman, a fantastic closer.

I wish Katy had included more of the powerful notes she is famous for, as some of the songs – the title track and Resilient – fall a bit flat, but she’s found a formula for success by pairing classic catchy lyrics with a fast-paced, disco-inspired sound. Smile is also her first album since One Of The Boys with no features, which works in her favour. Her sound has matured, yet Katy Perry remains a superstar. 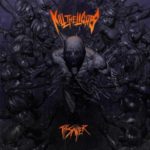 What better way to make a comeback: after parting ways with Welsh metal titans Bullet For My Valentine, their former drummer Michael ‘Moose’ Thomas has wasted no time in surrounding himself with the cream of British metal talent, including former Throw The Fight frontman James Clark. And they’ve produced an absolutely pounding slab of modern metal that brings to mind the likes of Avenged Sevenfold, but with plenty of juicy guitar work to keep Iron Maiden fans happy too.

Clark shows great range that goes from guttural roars to some truly impressive singing and is a huge part of this album’s success; Moose himself seems intent on destroying his kit at any given opportunity, showing that BFMV will be a lot worse off without his talent. Not merely an album, this is a benchmark for British metal in 2020, a musical exorcism and a huge throwdown of the gauntlet. 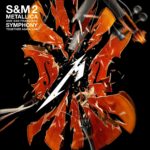 In 1999, metal icons Metallica teamed up with the San Francisco Symphony Orchestra to create what is arguably looked upon as the benchmark in rock/classical crossover recordings, S&M. Fast forward 20 years, when the two reunited for an anniversary extravaganza, now released as S&M 2. The 20-plus song setlist is packed with old and new classics, the latter tracks getting the chance to have the orchestral makeover that they weren’t around to see two decades ago.

Since the early 80s, Metallica have taken to the stage to western film composition The Ecstasy Of Gold, and that alone airs an extra special echo as the orchestra rings out amongst the crowd cheers. Second time around the band sound just as tight in their heyday, and newer tracks The Day That Never Comes, Moth Into Flame and Halo On Fire standout under their classical makeovers.

Metallica have always included classical inspired riffs, licks and sequences, and this all meshes with the harmonising sound of the backing symphony. The opening riffs of One, the solo buildup of Master Of Puppets and the introduction of Nothing Else Matters all have that orchestral edge. To end the gig on those three, topped off by the quintessential Enter Sandman, is quite the quartet to sign off on. Same result as the original show – a flawless performance. 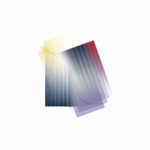 From track one, the scene of Cardiff’s Private World [pictured] is set with a defining 80s-inspired pop instrumental. This is met almost identically at the beginning of second track Blue Spirit, where we first hear lyrics – sung with a very Morrissey-meets-Curt Smith style. Private World feature obvious inspirations without feeling like copyists: the Rush-fuelled drums on Magic Lens, the Simple Minds echoes in the instrumentation of Alien Funeral, or the Peter Gabriel-ish Hypnagogia, which also features a very welcome and charming chilled-out sax solo.

The funky guitar on Somethin’ Special definitely ties in with the contemporary resurgence of 80s pop, much like the driving bass-and-snare rhythm that runs consistently throughout the album. My only criticism of Aleph is that at a short and sweet average of three minutes per track, each song starts to give way to the next just when you’re really getting into it. All in all, a debut that really leaves you wanting more. 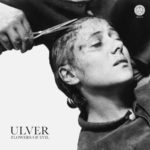 Flowers Of Evil (House Of Mythology)

Norwegians Ulver have been around since 1993 and the tale of how they morphed from their black metal roots – contemporaries of Emperor and the likes – to the polished synth-pop one encounters here is as folkloric as this new album. Mythical figures, monsters and wolves all reveal themselves in songs that are part poetic and part in-your-face ‘normal’ – it’s the latter that are a little jarring, but when music and lyrics blend, you’ll find yourself lost in the forest and not in a hurry to get home. With only eight tracks, though, this is an outing which might have been fleshed out a little further. 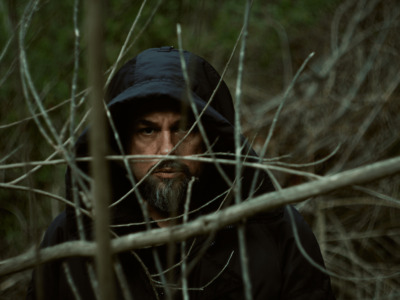 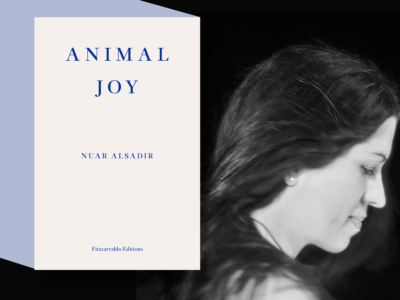 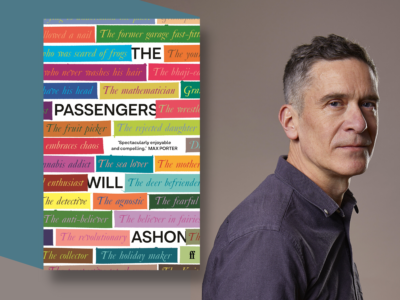