In Clare Mackintosh’s The Last Party, we find ourselves on the Wales/England border – by Llyn Drych, or Mirror Lake, under Pen y Ddraig mountain – on the morning after a raucous NYE party.

Floating on the lake is the dead body of a local celebrity: retired opera singer Rhys Lloyd, now a property developer. DC Leo Brady and DC Ffion Morgan, from the English and Welsh forces respectively, are dispatched to investigate. Morgan, known as ‘Ffion Wyllt’ (wild) in her youth, has her own secrets, while Brady is the victim of his bullying boss, DI Simon Crouch.

The Last Party’s storyline shifts between past and present, told through the perspectives of a large cast of interesting – maybe not wholly trustworthy – characters, with their own historic tensions and conflicts. On the surface, it seems Lloyd is widely liked, but appearances can be deceptive. Meanwhile, Morgan and Brady’s relationship develops from an awkward introduction to a strong and supportive partnership.

The use of (albeit fictional) location is excellent, described in vivid, rich terms, which creates a fine backdrop to the ensuing drama. It also helps you to understand the rift between the local Welsh community and the wealthy English incomers; reinforced by gossip, rumours and snark, it all builds the resentful tension. As for Rhys Lloyd, steel yourself for some shocking revelations about him: suffice to say that many have good reasons to want him dead, indeed it’s remarkable he survived as long as he did…

The Last Party is a wonderfully entertaining multi-layered psychological thriller mystery. I hope Clare Mackintosh has further plans for Ffion and Leo, as they’re too good for just one appearance. 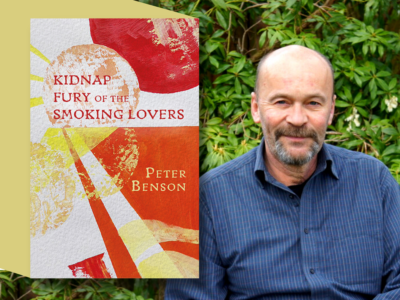 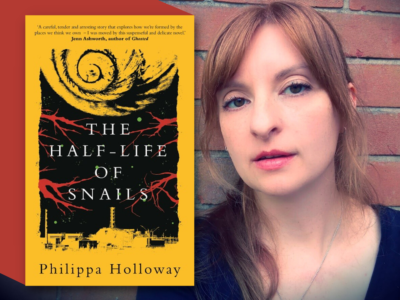 Set in post-nuclear Ukraine, THE HALF-LIFE OF SNAILS is a beautiful yet unsettling story 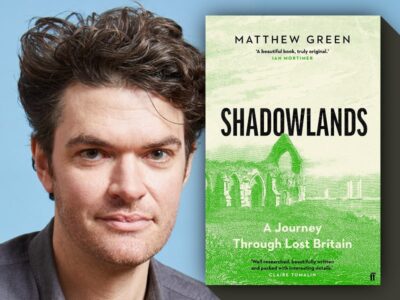