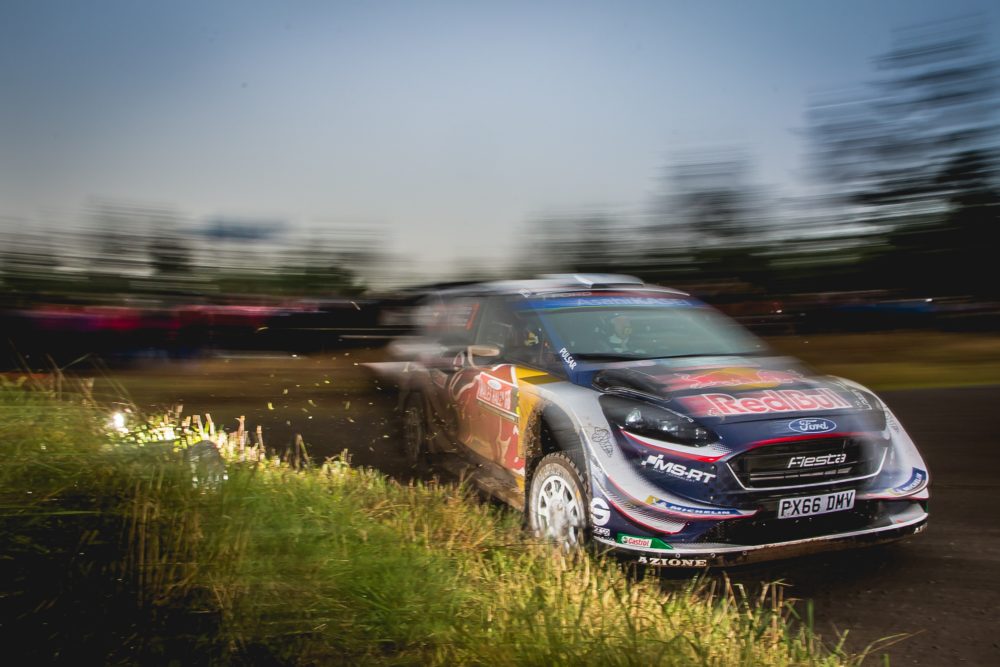 If the rugby’s not your thing, the month ahead has plenty of great opportunities for sport ahead. Fedor Tot rounds up the best.

The Wales men’s team face a qualification game for Euro 2020 against Azerbaijan in early September, followed by a friendly against Belarus, both at home in the Cardiff City Stadium. You would expect Ryan Giggs’ men to dispatch both teams – Azerbaijan routinely head up the bottom of the group in qualifying sections, whilst Belarus’ last two victories came against Luxembourg and San Marino. Considering Giggs has endured a stuttering start to life as Wales manager, with only one win out of three in the current qualifying cycle, this section of games is an opportunity to build a bit of confidence. Captain Ashley Williams, now 34 and at time of writing without a club, has been dropped from the squad, with Gareth Bale set to take the captain’s armband.

On the women’s side of the game, the qualifying cycle for Euro 2021 starts, with the results of Wales’ opening game away against the Faroe Islands known by the time you read this. A home game against Northern Ireland is to come – win both and they’re in a good position against the might of Norway, one of women’s football’s biggest teams historically.

Across the rough and rugged terrain of north Wales in early October, a must-see for any fan of motorsports. The route this year, starting from its base in Llandudno, takes in the wilds of Snowdonia before traversing the isolated mountains east of Aberystwyth, before returning north for some secluded forest-based stages. There are three rallies to come before Wales comes up on the itinerary, with the Championship this year being fought between Estonian Ott Tänak, Frenchman and six-time reigning champ Sébastian Ogier, and Belgian Thierry Neuville. Local favourite from Dolgellau, Elfyn Evans, is currently just behind the podium pack in fourth place, but a greater distance back in terms of points – thus far, though, Evans has had a successful year. Here’s hoping he can repeat the heroics of 2017, where he won the Wales Rally.

A bunch of motorbikes with no brakes at speeds of up to 70mph in endless circles? Not your friend’s dodgy brother Dave’s weekly get-togethers, but the Speedway Grand Prix. With the Wales rugby team vacating the Principality Stadium due to a surprise trip to Japan, speedway moves in to take over, as competitors race against each other on dirt tracks, powersliding into the track as they compete to be crowned winner. The Grand Prix is one of the biggest prizes, with riders from all over Europe competing – the Cardiff date is set to be the penultimate one of the season, so who knows, a winner may even decided on the day! At time of printing, the league table is looking very tight, with Danish rider Leon Madsen only a few points out in front at the top of the table. Speedway is an annual visitor to the stadium, and always firmly in the ‘fun day out’ category, and this is unlikely to be any different. The sport has a long history in the UK from its early beginnings on dirt tracks in Australia and the US (its origins are somewhat contested) but it still turns out large crowds. 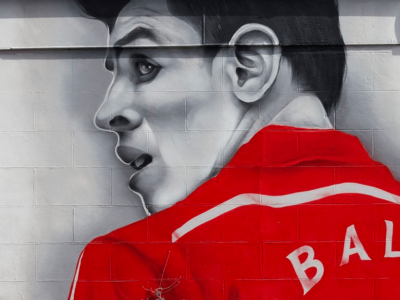 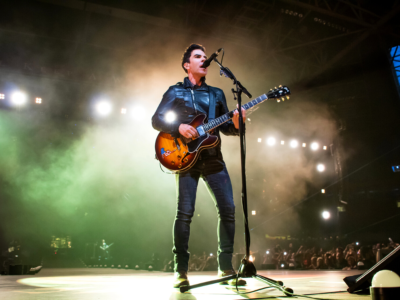 STEREOPHONICS headline Welsh show of epic proportions at the Principality 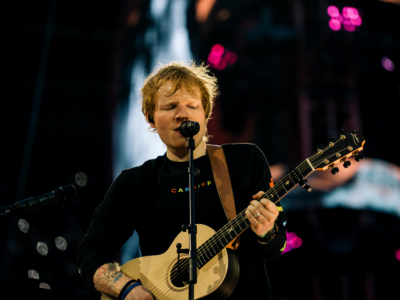 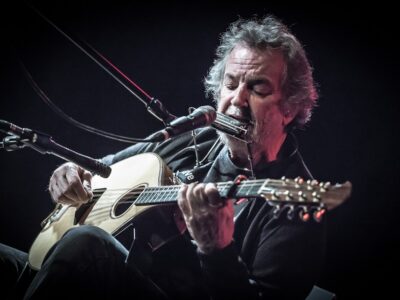