It’s an interesting concept, to grow up surrounded by fiction, hearing words in a specific context and then mirroring the usage – without any idea what that word actually means.

‘Semblance’ is one such word. I can’t remember where I first heard it and I’m certain I was never taught its definition, at least in an academic sense. The Oxford Dictionary classifies it as, “the outward appearance or apparent form of something, especially when the reality is different.”

In Semblance – a unique creation of South African developer Nyamakop – this could be in reference to the metamorphic blog you navigate through various puzzles and obstacles throughout the game, it’s constitution changing based on the requirement of the task at hand. However, I ascribe to a different interpretation of the game title.

Simply put, I went into the game expecting just a fun, experimental platformer. Instead, this writer was pulled into a mysterious narrative that reminds one a lot of the PlayStation Network title, Journey. As soon as you see the cave drawings depicting ancient conflicts, and the flying crystalline insects that you can opt to ignore or destroy (of course I went for the latter, I’m a despicable human being) you know there’s bound to be a twist of Shyamalan proportions.

Except there wasn’t – the game finished with the status quo remaining unflinchingly nominal for the whole duration. I’m sure if I visited all of the ‘secret shrines’ and didn’t murder all of the poor flying gem-sects it might have resulted in a different ending – and therein I suppose lies the replayability factor.

Despite that, Semblance clocked in at just 3 hours of length. But that was a very satisfying 3 hours all the same. The game wasn’t too short, nor did it overstay its welcome. The physics are really fun to mess around with; one particularly fun revelation is that not only is the environment squishy and mouldable to your every desire, but so are you.

With platforming freedom this abundant, the game is of course subject to bugs – and they’re not hard to exploit. Numerous times I found myself launching at a wall only to clip straight through, falling to the endless cutting room void that awaited me below. Thankfully, the game has a useful ‘reset squish’ option in the menu – aptly (and cutely) named, and much appreciated.

The music was gloriously atmospheric, swelling in conjunction with the final puzzle of each area, and genuinely frightening towards the climax. As for the art-style, its colourful and doesn’t ever get too busy as to detract from the gameplay. You could argue that each area of the game ought to have a more unique ‘feel’ to it, as it felt like a simple palette swap each time until the final one.

The main nagging point is the £6.99 price tag – the game simply doesn’t have enough content to warrant it. Then again, the content that was in was great. It’s great to see developers trying out new concepts and Semblance was truly a memorable and immersive experience. 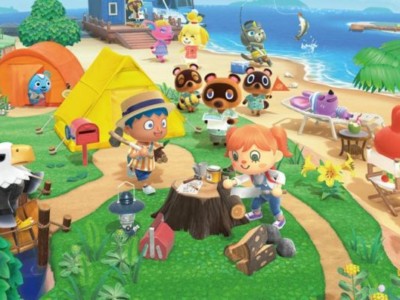 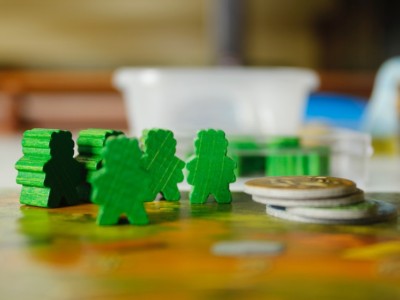 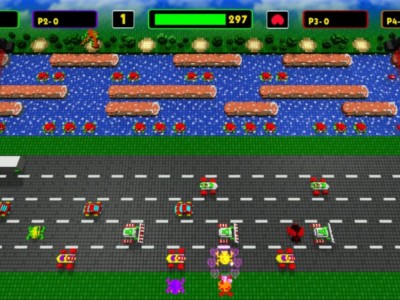