You are here: Home / Culture / Music / THE SCRIPT | LIVE REVIEW

I first saw The Script live in 2011 in Johannesburg and I remember myself at 16, giddy and convinced that they were the coolest people I had and would ever see. Little did I know that they would faithfully continue on this path of success, and that eight years later I’d still feel like a doting teenager in their presence.

The Irish group opened on an elevated stage in the middle of the crowd, with Superheroes, the lead single from their 2014 album No Sound Without Silence – a choice that no doubt led to the crowd belting the words with significantly less tune than lead singer Danny O’Donoghue (who, by the way, was fashioning a very Targaryen-esque new hairstyle). The Motorpoint’s sound system let the band down slightly, though not so much that it could have dampened anyone’s spirits – especially with the interspersed bursts of green and white confetti and O’Donoghue weaving through the crowd on the balcony.

The frontman sang the first verse of The Man Who Can’t Be Moved with no accompaniment bar the screaming audience, and the way the crowd responded to this shows the extent to which the band itself has solidified its place in the music industry – the band who can’t be moved, indeed.

The Script juggled an intricate balance between songs from new album Freedom Child as well as their older stuff, and artfully succeeded in taking an audience who know every word to one of their earlier songs, Break Even, or even 2017’s chart-topping Rain, and making them equally enthusiastic about new songs that some may not have heard before.

If the crowd wasn’t electrified enough by O’Donoghue, guitarist Mark Sheehan and drummer Glen Power’s onstage energy and knack for showmanship, the band had everyone bouncing in coordinated rhythms to make sure that was entirely covered. To paraphrase Sheehan’s words of credit to the Cardiff crowd and flip them to The Script: thank you for making a Tuesday feel like a Saturday. 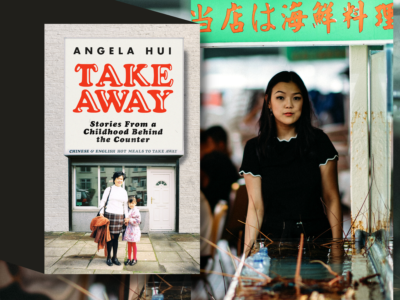 BEHIND THE COUNTER: Angela Hui’s sweet & sour tales from a Rhondda Chinese takeaway