Looking for a way to feed your inner culture vulture? We’ve rounded up eleven for you right here, with some of the best things happening across Wales in this month’s Roundup…

She’s a popular investigative reporter for the BBC, though you might know Stacey Dooley better for the dramatic Paso Doble that won Strictly Come Dancing in 2018. Either way, the journalist and documentarian has become a household name, and this rare live appearance promises an inspiring insight into her career so far. 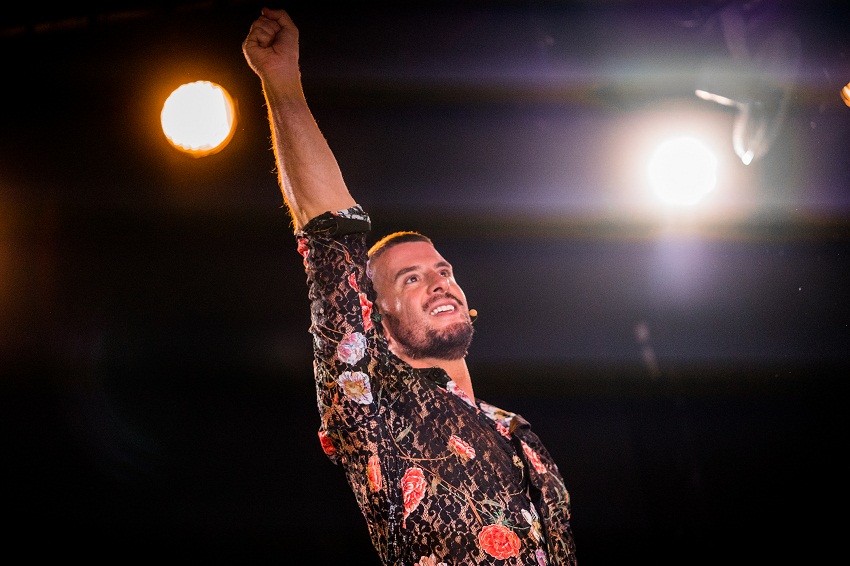 Commemorating the 50th anniversary of the Stonewall riots as well as LGBT History Month, Riot Act is created from performer Alexis Gregory’s interviews with one of the only remaining Stonewall survivors, drag artist and AIDS activist Michael-Anthony Nozzi. Directed by Rikki Beadle-Blair fresh from the West End, Riot Act offers provocative stories of sexuality, activism, love and addiction.

The much-anticipated album from Beth Hart, War In My Mind, landed in September 2019, and now the LA blues-rock favourite is taking it on tour. Showing off her talent for blurring genres throughout the record, Hart invites everyone to join her on this journey of self-acceptance. Her Cardiff date also features special guest Kris Barras. 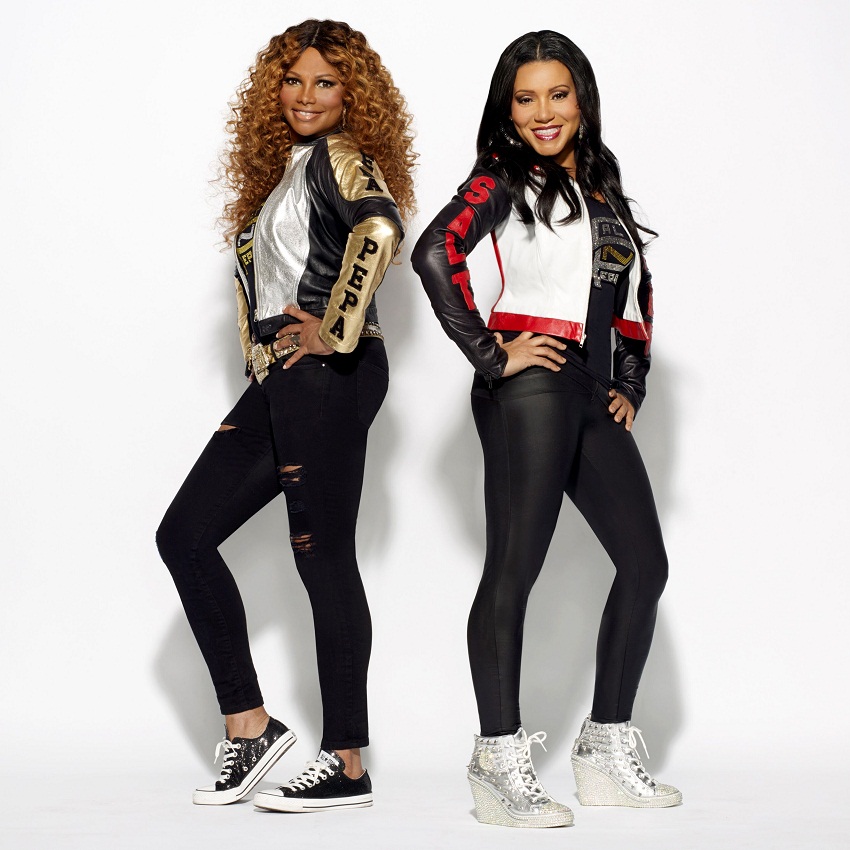 KISSTORY PRESENTS: THE BLAST OFF! TOUR

With a lineup to satisfy your deepest throwback desires, this package tour’s opening night is at Cardiff’s Motorpoint Arena at the beginning of March. Acts include Just A Dream singer Nelly, Shaggy of It Wasn’t Me fame, and the duo behind Push It, Salt N Pepa. If you fancy boogieing the night away in a blaze of r’n’b/hip-hop/ragga/pop nostalgia, this one’s for you.

The star of Friday Night Dinner and Plebs turns his rage at being circumcised at a young age into a night of comedy, explaining everything damaging about what he calls “the theft of my foreskin”. The frank honesty, in what is essentially an hour of genitalia-centred jokes, ensures that the show avoids becoming whiney and instead unites the audience in an anti-circumcision cult. 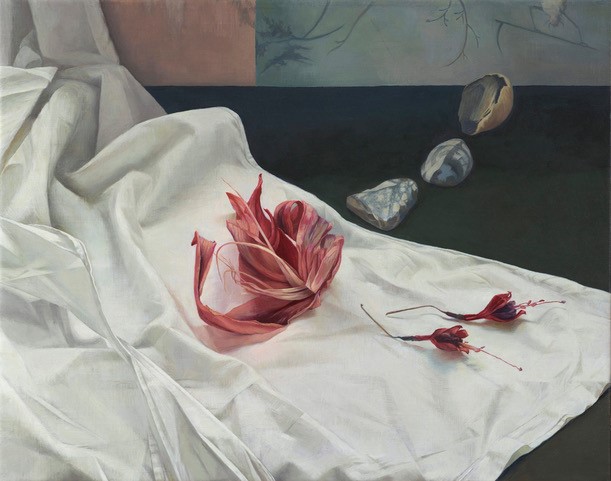 This international open competition invites artists to submit work inspired by the heritage, history, landscape and/or contemporary culture of Wales. Submissions will be judged by a panel of prestigious artists (including Basil Beattie RA, Gerda Roper and Sebastien Boyesen) awarding a first prize of £4,000. A touring exhibition of the best work will be shown at Milford Haven’s Waterfront Gallery and the Senedd in Cardiff Bay from June to September.

This international film competition and presentation brings a spanking new selection of action and adventure from the most uninhabitable corners of the world to Cardiff. The films exhibited are chosen from hundreds of entries and may leave you feeling inspired to whack out the hiking boots yourself. 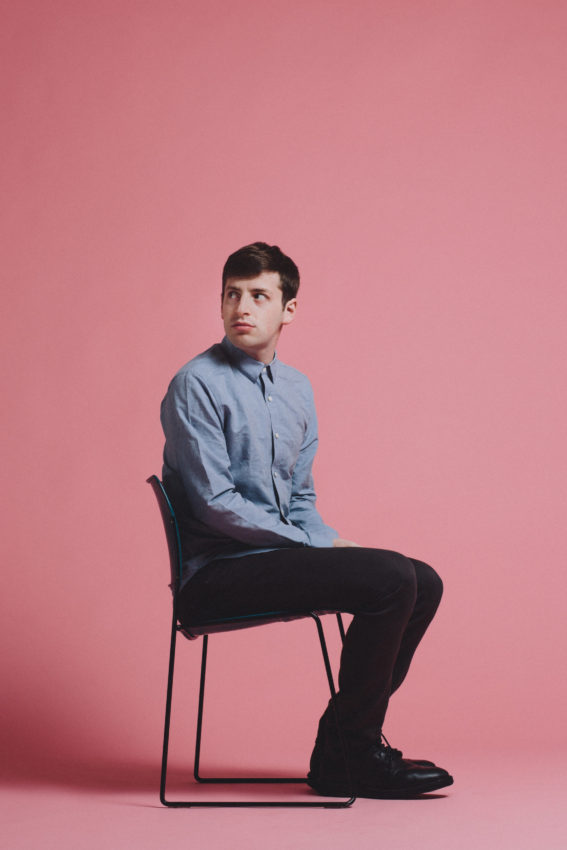 This Jewish Bostonian’s latest standup show, titled Just For Us centres around the occasion of his clandestine visit to a white supremacist meeting in New York, with diversions including the gorilla who mourned the death of Robin Williams, his Winter Olympian brother and his bank accusing him of fraud. A welcome return from a star of 2018’s Edinburgh Fringe. 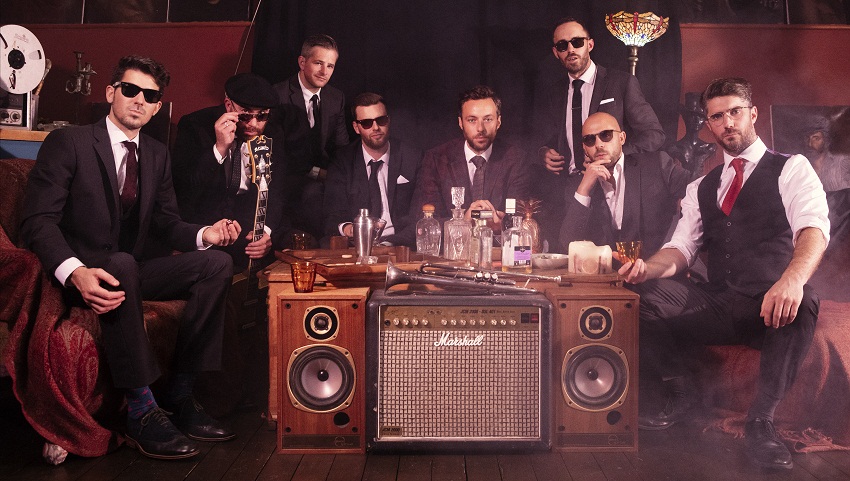 Known for their unfailingly smart shirt-and-tie appearance, this dubstep/reggae nonet are back in their regular tour stop-off of Cardiff. Having played festivals from Glastonbury to Bestival, V and Secret Garden Party in the UK, this appearance in the capital is likely to be a hot ticket.

Once again gracing our turf with their unique mishmash of folk, punk, indie and rock, enduring Brightonians the Levellers take on three dates in south Wales this month: Brecon’s Theatr Brycheiniog on Wed 26 Feb, the Princess Royal Theatre in Port Talbot on Thurs 27 (this one’s already sold out) and Blackwood Miners Institute on Fri 28.

This modern take on the 1943 novella by Antoine de Saint-Exupéry injects dialogue, dance and comedy to produce a family-friendly production. When the Little Prince leaves his asteroid and travels across the universe, he learns lessons about friendship, love and survival. Catch this adaption in Ammanford as part of a UK tour. 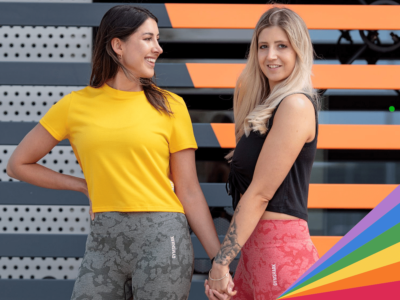 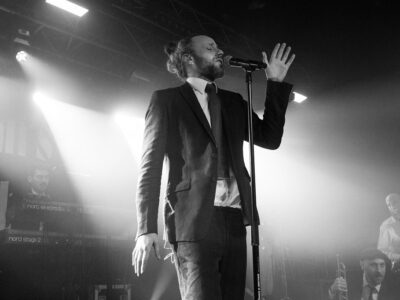