You are here: Home / Interviews / ONES TO WATCH | SKUNKADELIC

Skunkadelic, aka Tumi Williams, is a Cardiff hip-hop MC whose vocals take centre stage in many-membered funk ensemble Afro Cluster. He’s got a solid rep in solo mode too, with new single No Time teeming with anger and optimism alike over the events of the last year and a half. In respect to his Nigerian heritage, he also cooks up a mean jollof rice – as in, for a job. Find out more below…

The lyrics to No Time cover a few hot topics – were there any specific incidents that inspired you to write them?

I wrote this song in December 2020, after a turbulent year just like most of us. It was certainly triggered by the loss of loved ones to COVID and the rise of the BLM movement.

You’ve got Mesijo on production here who is a new name, at least to me.

Mesijo, aka Joe Beardwood, is an incredibly talented musician/producer. Highly recommend you check out Running Wild, his track with Jon Lilygreen, released back in March.  I’ve known him for a few years now – we’ve always wanted to collaborate and decided it was time to write an EP. This is the first instalment.

As Skunkadelic, what do you see yourself as doing differently in solo mode than as part of Afro Cluster, and vice versa?

I love collaborating both with Afro Cluster and on my own but going solo perhaps gives me the chance to experiment more, particularly with other genres and even other creative artforms. I recently worked on my first opera – commissioned by Music Theatre Wales – with some incredible artists. The House Of Jollof Opera is released at the end of September.

Were you pleased with the reception the Afro Cluster album got – seeing as it came out during lockdown and a few months late?

Yes, I was overwhelmed. It was a difficult time to release and we’re still getting lots of great feedback.

Is there a Skunkadelic album in the works and can you tell us anything about that if so?

I’m currently working on an EP with Mesijo, which should be out early 2022, as well as writing my next album. Afro Cluster have just started writing again too, really excited to see where we go next.

Yes, I’ve been so pleased by it all, although this year’s been a bit of a rollercoaster with being booked at festivals and then lots of them getting cancelled. My next residency will be at Sticky Fingers on selected dates in October. 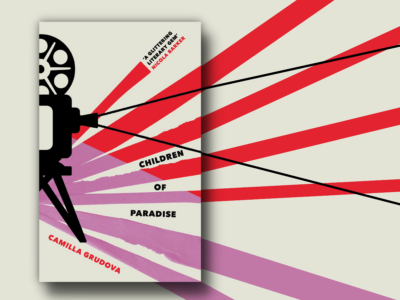