You are here: Home / Reviews / ONCE UPON A TIME IN A DARK DARK WOOD | STAGE REVIEW

ONCE UPON A TIME IN A DARK DARK WOOD | STAGE REVIEW

ONCE UPON A TIME IN A DARK DARK WOOD | STAGE REVIEW

Fairytales, in the current age, are most likely presented to us with a big  Universal logo and a rousing Disney soundtrack in tow. Striking Attitudes’ Once Upon A Time In A Dark Dark Wood was a refreshing break from such sugar coating, offering a stoic tale of youth and age, belief and mortality.

This darker angle wasn’t the only fresh perspective on the stage at Chapter Arts Centre: the troupe was made up of older dancers, reflecting the company’s bid to challenge age limits in dance.

And challenge them they did. The show was an exploration of the simultaneous vulnerability and strengths of the cast. The older dancers were clearly pushed beyond their comfort zones; a scene of energetic jazz dance introduced playful, almost farcical, choreography as the performers moved around the stage in a tight yet exuberant cluster.

Elements of the physical were not only considered in terms of age; each performer used a chair as a prop, casting a searching beam into the durability of the physical self. Frank Rozelaar-Green and Belinda Neave’s zesty movements stood out for me, as did the dignified and poignant displays of Caroline Lamb’s and Janet Fieldsend’s ending dance.

Ben Lunn’s musical compositions were suitably evocative and complimented the other accompaniments, which ranged from Britten to the Charleston Foxtrot. The music was sometimes inseparable from the scene, and sometimes seemingly an alien voice from far away. The sense of the latter was also perpetrated by artistic director Caroline Lamb’s incorporation of the spoken word. Ri Richardson did a great job with the monologues – they were striking but did not distract from the choreography of the scene.

One of the most moving features of the show was the camaraderie embedded in the choreography. The dancers’ tactile interaction with one another created a sense of the importance of community. Not surprising really, since this group of older dancers have been working together for over 30 years.

The problem with fairytales is that they are all too often played out beyond reality. Striking Attitudes accomplished the rare delight of presenting the magical as everyday. This was highbrow stuff, but miraculously accessible to the crowds at Chapter. 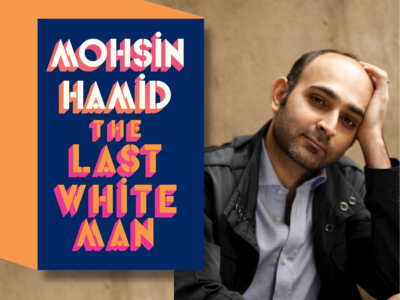 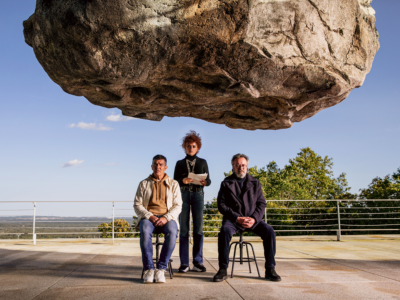 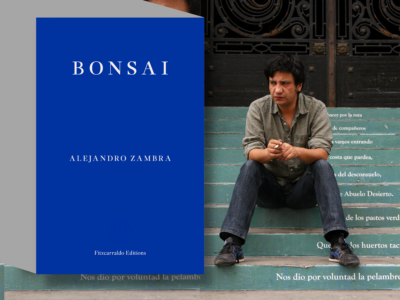