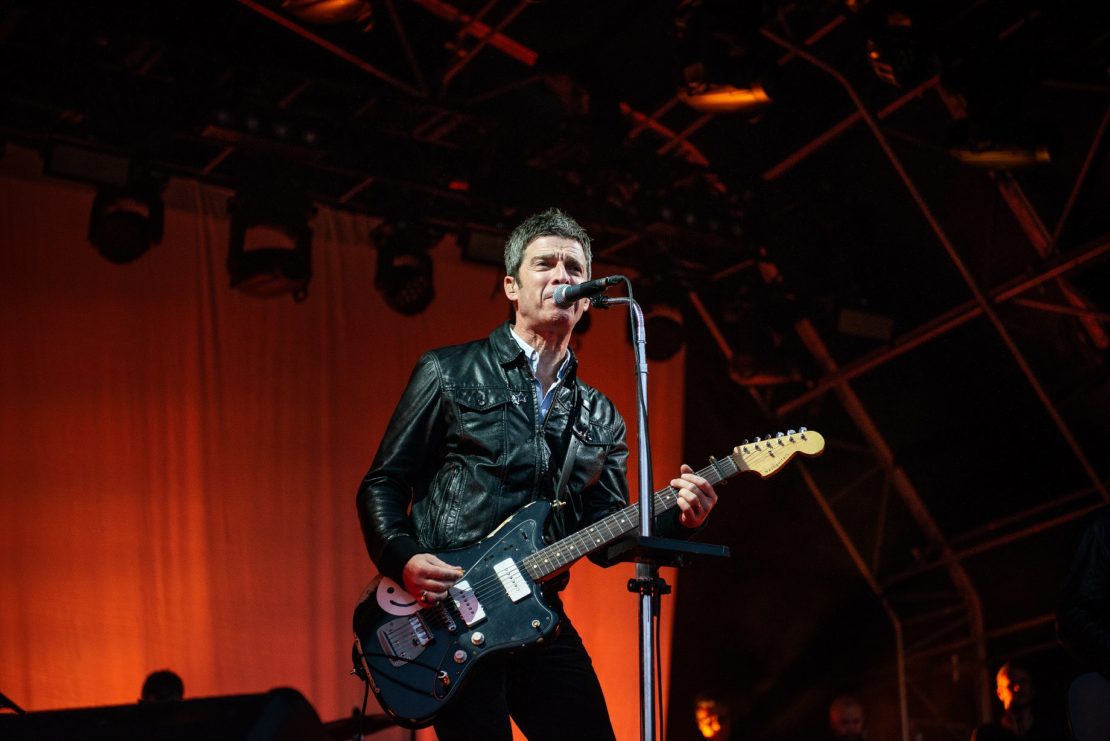 The picturesque setting of Cardiff Castle is in for a treat of music this summer, and kicked off in style with Noel Gallagher’s High Flying Birds [above]. With only a handful of tickets available on the gate, what seemed like a sold out, capacity crowd filled the grounds. Welsh up-and-comers Buzzard Buzzard Buzzard and Boy Azooga set the early tone before former Supergrass frontman (who is probably sick of being referred to as former Supergrass frontman) Gaz Coombes [below] left the thousands in attendance poised for the main event.

Fresh off the back of his beloved team’s Premier League-winning season, a Manchester City flag drapes over what looks like an amp at centre stage as the Mancunian swaggers his way to his microphone. Firing through a pack of seven High Flying Birds tracks, Noel and co show exactly why there doesn’t seem to be an Oasis reunion on the cards any time soon. Fort Knox, Holy Mountain and She Taught Me How To Fly are just a few to precede new single Black Star Dancing, the frontman looking happy, content and comfortable with his own music. 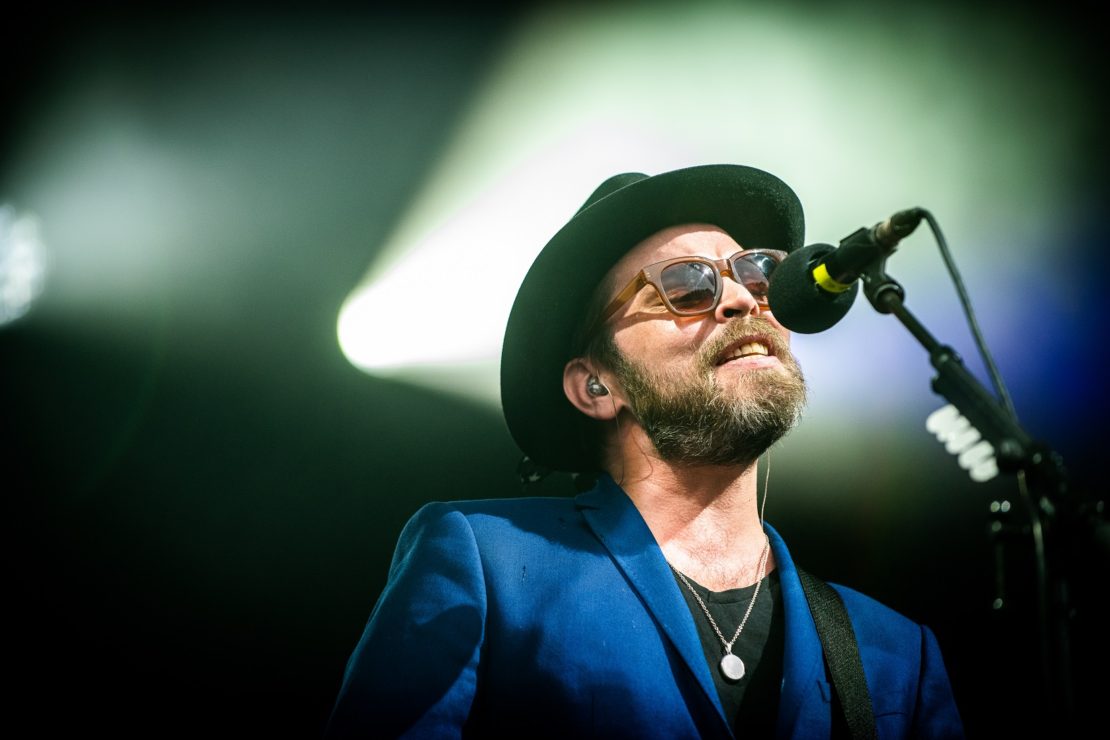 Gallagher was quick to take an early pop at the crowd’s choice of clothing, uttering “I can see by the leisurewear there’s a lot of Oasis fans here,” In fairness, you couldn’t move a yard without clocking Pretty Green and Stone Island. Mid-set, we get our first sound of those classic Oasis songs, a trio that I’d class as the most underrated of their catalogue: Talk Tonight, The Importance Of Being Idle and the anthemic Little By Little echo across Cardiff. Another handful of recognisable High Flying Birds tunes includes belters like If I Had A Gun… and AKA… What A Life! before what maybe the best singalong I’ve had in a gig.

Four Oasis classics sent an ecstatic crowd home wailing. Half The World Away, Wonderwall, Stop Crying Your Heart Out and Don’t Look Back In Anger sounding as good if not better than years ago. Noel then leads one last communal chorus as the band covered The Beatles’ All You Need Is Love. A treat, to say the least.