You are here: Home / Culture / Music / Live / Freak out: NILE RODGERS & CHIC dance up a soulful celebration of hits in Swansea

Both Trevor Horn, Nile Rodgers and Chic have consistently produced music for decades, so no surprise that there were people of all ages enjoying this al fresco event in Swansea. Some were getting a good groove on and dancing towards the stage, whilst others were choosing to sit on their chairs up on the grassy slope. There were some quality disco outfits on display too.

A beautiful park by the sea, Singleton has in the past been described as a natural amphitheatre – with the central stage looking up through the sloping field, surrounded by mature trees. In these surroundings, the Trevor Horn Band performed first. Mr Horn told us that the band have never been as busy as they are now – good to hear – and, of course, they played Buggles’ Video Killed The Radio Star, while it was absolute gold to hear 10cc’s I’m Not In Love and Cry by Godley and Creme, both with Lol Creme on guitar and vocals. Horn’s credits also include Slave To The Rhythm by Grace Jones and, closer to the present day, t.A.T.u’s All The Things She Said – and so we got to hear these too.

A bit of a break before Nile Rodgers & Chic came on the Swansea stage, with the night drawing in, still no clouds in the sky, just the odd seagull flying over to see what all the fuss was about. When Nile – producer/composer/guitarist & founding member of Chic – and the band did arrive, it was to massive applause, evidently what the crowd had been waiting for.

Rodgers’ aim is to create music from the soul, to make people come together and have a good time – which is how the night unfolded. There were big sounds coming up through the park and they played hit after hit, with the main man’s trademark guitar style front and centre. We very much did freak out; everybody did indeed dance; you might even suggest these are the good times.

A well-organised event in Swansea, with a great crowd and weather; both Nile Rodgers and Trevor Horn, likewise their bands, showed us how influential their music has been and continues to be. 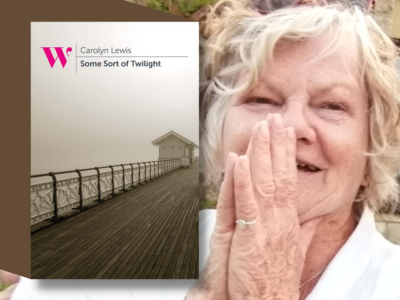