You are here: Home / Culture / Dance / NEW ZEALAND ROYAL BALLET: FROM HERE TO THERE | DANCE REVIEW

NEW ZEALAND ROYAL BALLET: FROM HERE TO THERE | DANCE REVIEW

Having recently made international news with their classical interpretation of Lady Gaga’s Bad Romance, the New Zealand Royal Ballet are now world-renowned for exploring less conventional ways of bringing ballet smack-bang into the 21st century. The tiara’s and traditions have been consigned to the back of the wardrobe, replaced instead with a stripped down style ensuring no attention is detracted from the remarkable talent showcased on this tour.

First on the bill was Plan To A, an abstract piece by Jorma Elo. Influenced by the work of groundbreaking choreographers Matz Ek and William Forsythe, it works Graham-esque contraction technique and angular, stylised movements not usually associated with ballet into a highly energetic and inspiring performance. The seven dancers barely seemed to pause for breath, relentlessly throwing themselves into each and every step. As the audience hit the bar for the obligatory theatre ice-cream interval, every eavesdropped conversation was buzzing with enthusiastic praise.

The company’s second offering, A Song in the Dark, was no less superb. Those who had turned up expecting to see a conventional ballet would have found themselves in familiar territory, as the piece employs less of the more obviously contemporary techniques seen in Plan To A and is danced en pointe (though mercifully devoid of tutus). Set to the orchestral music of Philip Glass, the work explores love and missed opportunities through a series of intense duets and meticulously-timed ensemble ballet. A stunningly poignant pas de deux between dancers Ginny Gan and Qi Huan elicited audience reactions not seen since Titanic first hit cinemas. Nothing beats looking round a dark theatre to catch glimpses of grown men trying to hide their weeping.

Closing the night was controversial Venezuelan choreographer Javier De Frutos’ Banderillero, a piece that seemed to draw much influence from the movements of matadors and flamenco dancers. The pounding percussive music of Yim Hok-Man created a suitably powerful atmosphere, yet despite the dancers’ best efforts and flashes of choreographic genius the piece never really seemed to take off. Subsequently the show ended on a somewhat bum note, which could have possibly been allayed by a simple reshuffle of the second and third pieces.

Despite bemoaning the less-than-astonishing conclusion, there’s no denying that From Here To There is a fantastically well thought out show that is truly worthy of the kudos it’s had poured on it. Royal New Zealand Ballet are continually developing an edge that will keep connoisseurs satisfied and hopefully draw new audiences to the ever-evolving world of modern ballet. 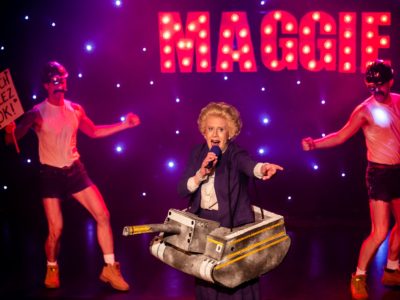 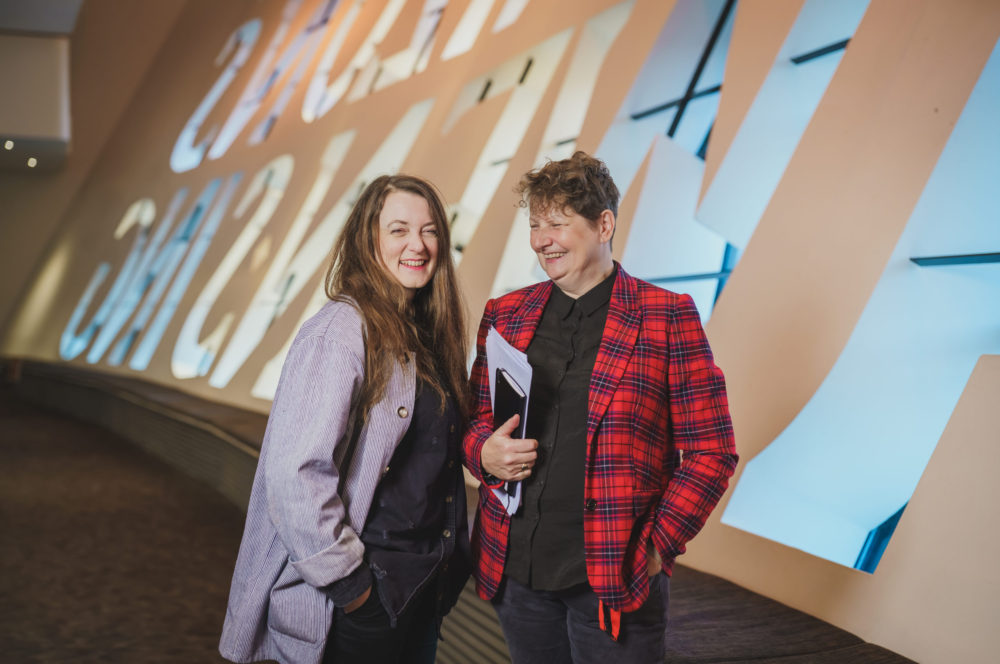