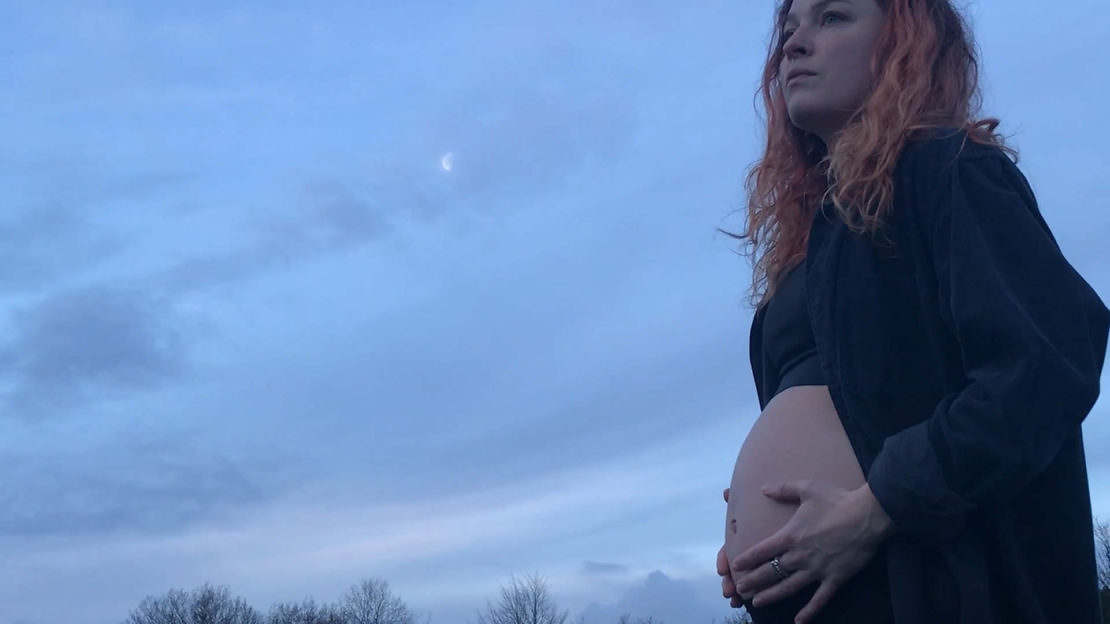 Having launched in August 2020, dually created by Literature Wales and National Dance Company Wales, Plethu / Weave is a banner under which dancers and poets collaborate on short films. March 2021 saw three such films released online, on a fortnightly basis, and adding up to a fine showcase for the project’s creative potential.

The first to appear online, Good Things To Come, is a dance film featuring Krystal S Lowe and commissioned for the Welsh Government’s Wales In Germany 2021 campaign. Lowe, a Bermuda-born, Wales-based choreographer, dancer and writer, performed in and directed the film, with dialogue from Torfaen writer Alex Wharton.

Good Things… portrays a dirt path in a woodland – seemingly untouched by humanity, indeed formed by nature. Lowe dances seamlessly with clever edits, as Wharton unfolds the story of this path: eventually, it is to become a street of houses. Both narrator and viewer ask, therefore, if we can live in harmony with nature. A simple but beautifully narrated film, the dancing serves as a great complement to the narration – even if you feel it’s supposed to be the other way around.

The second film, Mae’r Dŵr Yn Dal Lle (Resurrect Dormant DNA), is a poetry piece from Rufus Mufasa and Camille Giraudeau [pictured, top] which explores the subject of motherhood and associated themes. The verse is in Welsh, and discusses the mother tongue, perhaps alluding to how language is a mother to us all.

Mae’r Dŵr… also talks of the myriad emotions of pregnancy: variously exciting, soothing and romantic, Mufasa is elegant and spiritual in her words. The dancing, meanwhile, encapsulates everything that the poem describes – sometimes literally – and is expressive and on point when discussing motherhood.

Finally, Matrics Cerddorol (Musical Matrix) ponders our relationship between technology and nature through music, dance and poetry. Ed Holden, aka Mr Phormula – producer, rapper and beatboxer, and a mainstay of the Welsh experimental music underground – is on musical, lyrical and editing duties; Elan Elidyr is the dancer, portraying the all-encompassing spirit who is Matrics Cerddorol’s protagonist.

Further Plethu / Weave films are due to be released throughout 2021, with the next set for May, and another Wales In Germany commission to feature in the autumn crop. 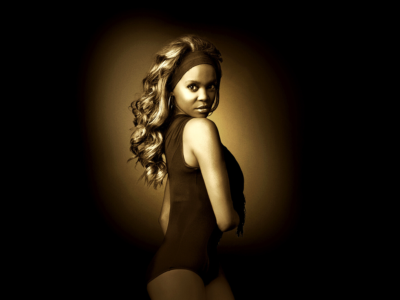 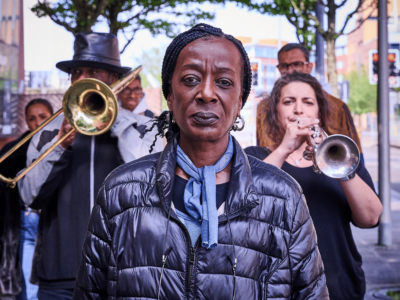 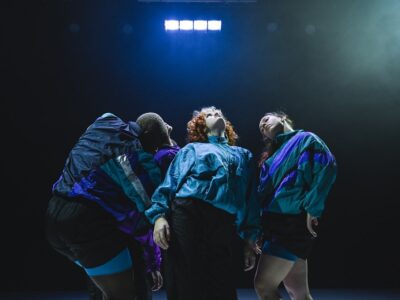