There is something strangely endearing about a room full of huge, manly metal fans waiting eagerly in anticipation for their musical heroes to take the stage. It’s a weird combination of heavy-set machismo and excited impatience which you can’t help but get caught up in. For the relatively small but nonetheless formidable crowd at the Great Hall, Manowar’s Cardiff show had been a long time coming and after a two-hour wait from doors opening they were cranked up like kids on Haribo to show the Gods Of War their appreciation.

Kicking off with a full run through of their debut album, Battle Hymns, the band showed the extreme levels of eardrum-splitting volume, blistering riffery and tribal call-to-arms style showmanship that have established them as legends in the metal arena. With a skyscraper backline of Marshall stacks towering on either side of Donnie Hamzik’s vast drum setup, the band’s sound stayed clear throughout; not easy at such bowel-rattling loudness. A fine display of fretwanking from the almost shy-seeming Karl Logan ushered in a slightly unexpected intermission, before Manowar returned to rampage through round two.

There was a notable lack of between-song banter, with the band choosing instead to stuff their set with as many of their monster anthems as possible and pausing only to give Joey DeMaio time to set our faces, bellies and undercarriages quivering with the meatiest bass solo I’ve ever heard. Hail And Kill turned the crowd into a baying sea of signs of the hammer, before DeMaio rounded off proceedings by unhurriedly pulling each string off his bass with the evident glee of a deranged plastic surgeon. With frontman Eric Adams’ promise of a return to Cardiff echoing in the shredded remains of our ear canals, we staggered out, crushed but still buzzing like swatted wasps. Long live Manowar, silly yet genius Kings Of Metal. 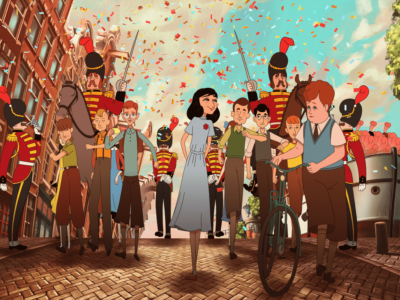