You are here: Home / Culture / Music / LILY AND THE VALLEYS

LILY AND THE VALLEYS

This year has been largely fruitful for Lily Allen, featuring the release and subsequent high sales of her second album It’s Not Me, It’s You, the launch of a range of jewellery, and a guest appearance on Neighbours where she plays herself. Less enjoyably, her tendency to have loud and boisterous opinions on things, in public, has resulted in unwelcome attention from creepy men scribbling on the internet.

The wider read but less offensive of the two bloggings in question was by Will Buckley from the Guardian, who seemed to think that her August appearance in the commentary box for Jonathan Agnew-helmed radio show Test Match Special somehow demeaned cricket, of which Allen is a fan. The second, while written by a total nonentity, was more gruesomely misogynistic, using the singer’s vocal stance against illegal filesharing as a springboard for some measured observations like: “You’re a popstar, that’s all, good for nothing but drinking cocktails and wiggling around on Calum Best’s lap in some shit aftershow in the West End until he takes you home, ties you up and fucks you like a pig. You don’t really like it, but it’s Calum Best!!!”

Lily Allen possesses a magical ability to annoy people with appearing to be trying. Her public persona roughly combines a homely, Everyperson-ish love of the simpler things in life with the use of her celebrity to make her thoughts on certain issues heard. While this isn’t unreasonable in itself, it does leave her open to accusations of inauthenticity. This is something that Allen has been saddled with from pretty much the beginning of her music career. The implication that a mustard-keen young singer-songwriter set up a Myspace page, posted up demo songs and enjoyed the resulting organic swell of popularity was disingenuous to say the least, given that it bypasses her two previous record deals and many of her early songs being written by her father, celebrity pretend lout Keith Allen.

None of which matches up to her status of one of the most successful pop stars from the UK of recent times. In just over three and a half years, Lily Allen has become part of the British musical furniture, meaning that this gig (helpfully on one of the year’s key dates for getting pissed up) will be a large and ribald party for all attending. 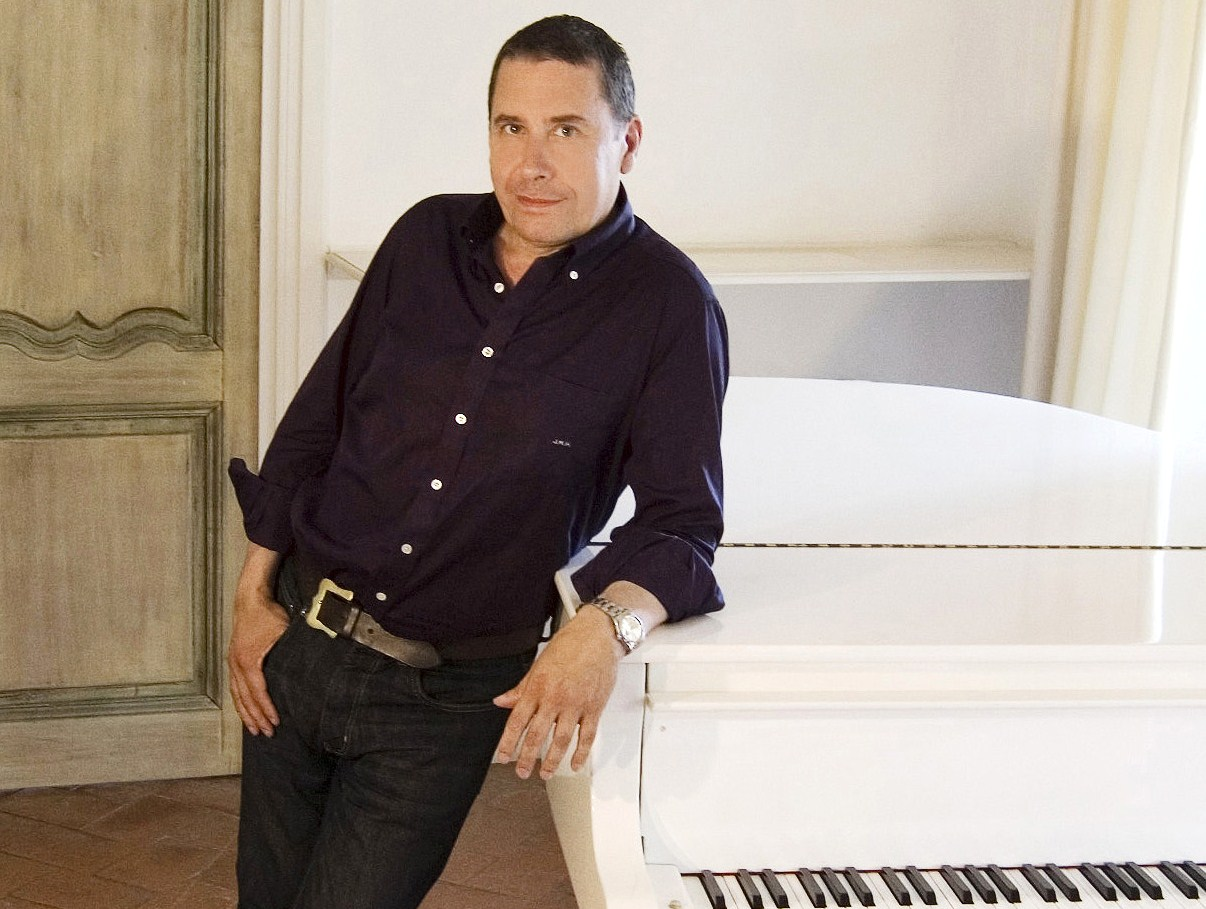 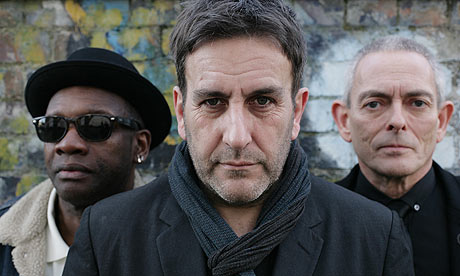 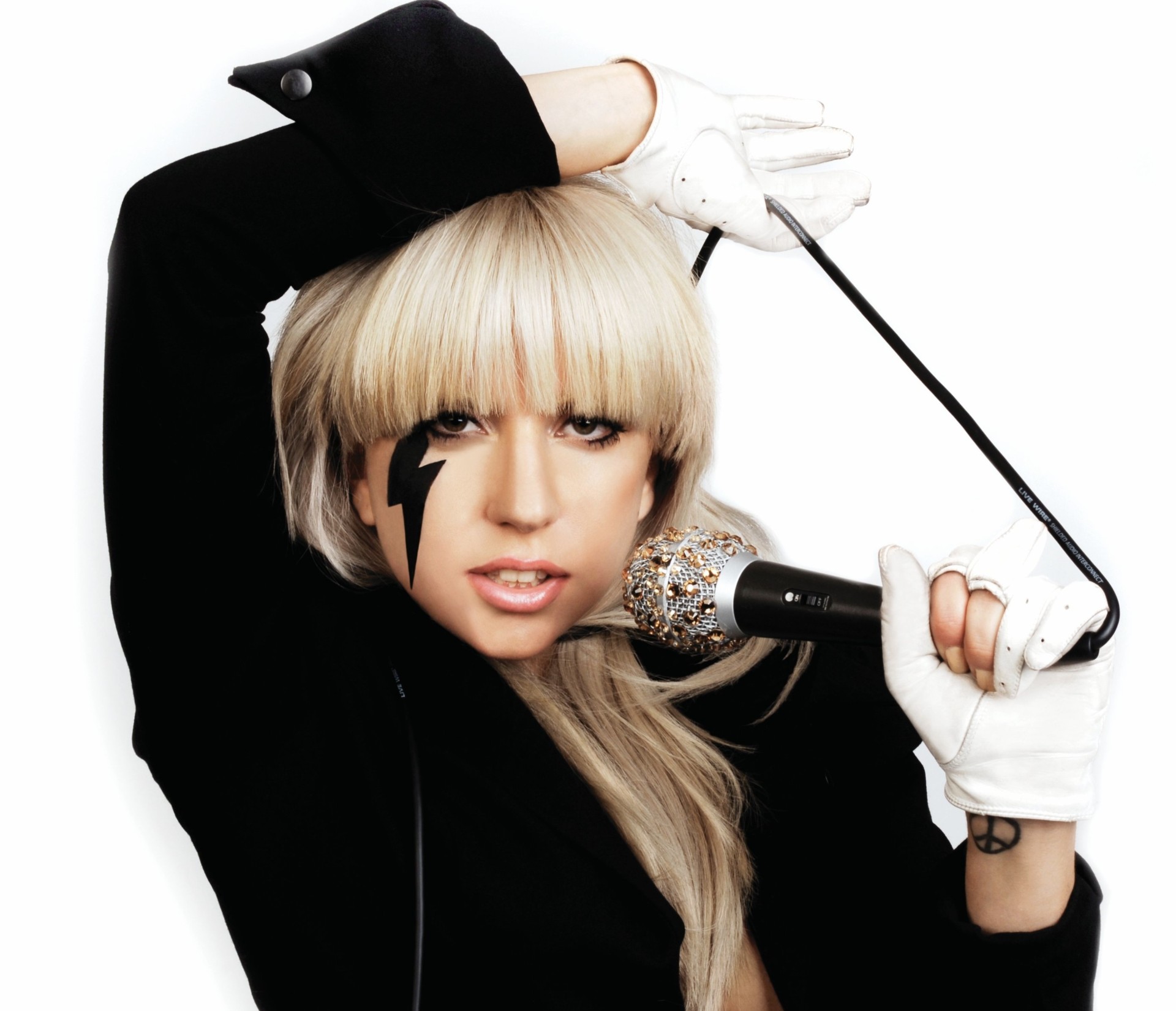 LADY GAGA: WANTED BY THE CIA