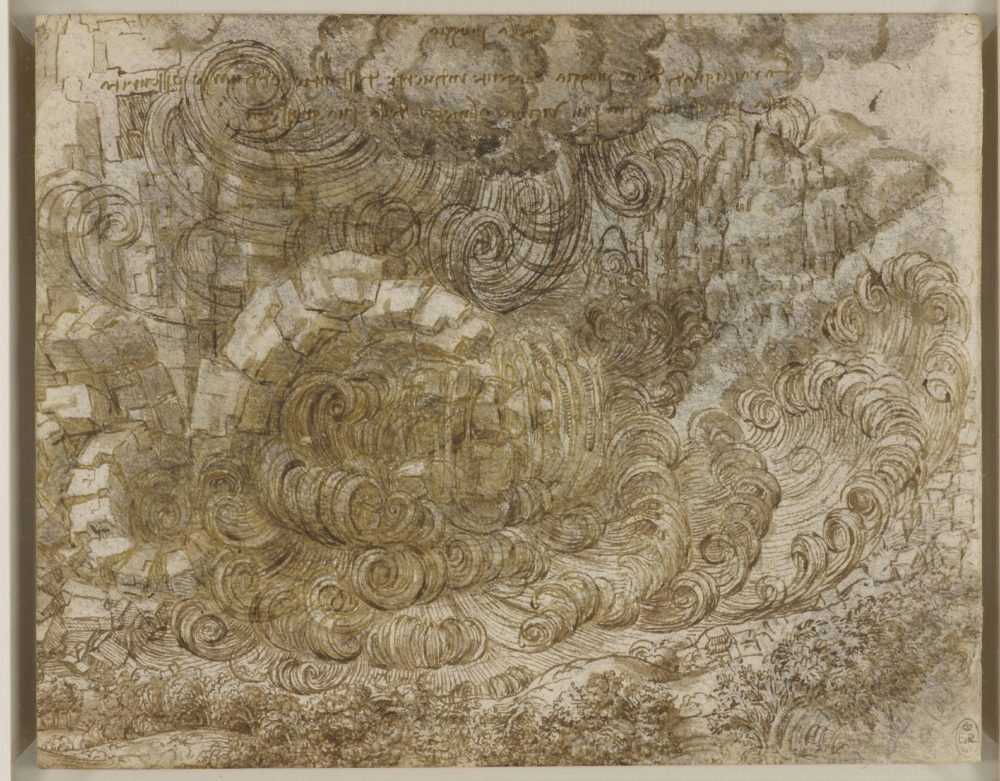 This spring marks 500 years since the death of Leonardo Da Vinci, and to commemorate the passing of the inimitable Italian polymath and artist, the Royal Collection – in association with 12 partner venues across the United Kingdom – will be exhibiting a range of his unique illustrations and sketches throughout the country, as part of the international #Leonardo500 celebrations.

The Royal Collection possesses one of the largest groupings of Da Vinci’s sketches in the world, having acquired them during the reign of King Charles II in the late 17th century; they were originally collected and bound by the Milanese sculptor Pompeo Leoni sometime around 1590, approximately a century after Da Vinci spent much of his early working years in the northern Italian city-state. As one of the selected venues, National Museum Cardiff will be displaying 12 drawings by the artist, picked on the basis of showing his extensive and varied interests – from anatomy to engineering, sculpture to cartography, architecture to botany and beyond. This includes pieces such as The Skeleton, Standing Male Nude (c. 1504), and A Deluge (c. 1517-18), each one an emphasising his particular ability to – in the words of lead curator Martin Clayton – “make knowledge visible”. Once the nationwide shows have come to an end in May, the Royal Collection will be staging a centralised exhibition at The Queen’s Gallery London in summer 2019, before a section of them travel north to the Palace of Holyroodhouse in Edinburgh in the autumn.

National Museum Cardiff will also be offering the opportunity to participate in an accompanying life drawing class, which will take place over three weekend dates from late March to early May. These will be facilitated by Gareth Coles, the Director of Voluntary Arts Wales, and are priced at £75 for all three sessions (over-18s only). 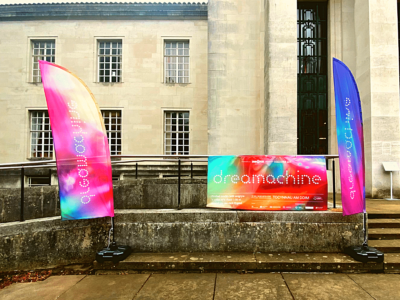 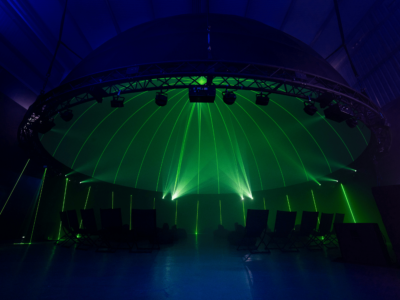 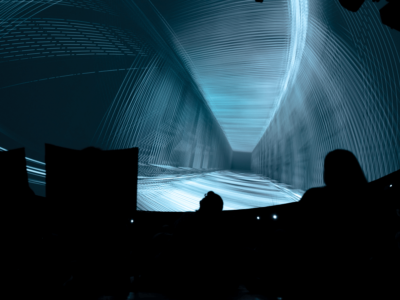