For a few reasons, it’s hard to know what to make of Judas Priest’s claim that this tour – called the Epitaph Tour, in case you missed the memo – will be their last. They’ve been through the wringer before, losing frontman Rob Halford for over a decade if never actually breaking up; they’ve been quick to point out that they’re already writing new material, despite original guitarist KK Downing quitting just before the tour began; and when they thank the audience for four decades of support at the end of this bombastic blaze of a two-hour set, they seem so sincere and smitten that you wonder how they could bear to make the severance final.

As it stands, though, you won’t get another chance to see one of the four or five most important bands in the history of heavy metal play live again. So who here’s a latecomer getting their fill at the last, and who’s a Priest lifer who’d have filed into this godawful venue no matter what? In the former camp, me; using my skill and judgement while looking round the upstairs bar (the only place you can get a pint in the building – no joke, you can’t have a drink while watching Judas Priest), nearly everyone else looks like legit metal loyalists. People chant “PRIEST PRIEST PRIEST” in between songs and everyone knows better than to ‘start a pit’. I mean, it’s already rammed when main support, Seattle prog-metallers Queensryche, are on, to which I’m going to say “takes all sorts” and leave it at that.

A Judas Priest show… has… everything, basically. There are huge whale-braining metal chains hanging off speakers, a drum riser at head height, columns of flame the like of which immolated James Hetfield, green lasers and wibbly fractal video displays that, combined, do sometimes have the feel of a Tiësto show. That’s not why people clown Tiësto though, it’s because he doesn’t do Heading Out The Highway, Starbreaker and Judas Rising (along with Nostradamus, the only cut from the last two Priest albums aired tonight) in his first five damn songs. Leisure centre sonics aside, they’re pretty killer to listen to – Scott Travis’ double kickdrums bop me on the nose from certain vantage points – and visually, a Priest show is just the last word in theatrics. Halford, even before you consider his Brummie banter and multiple costume changes, is the master of finding something to do onstage when he doesn’t otherwise have much to do – and when he does, his high notes put hairs on your chest. Or shave them off, whatever.

After Never Satisfied and Beyond The Realms Of Death, a couple of throwbacks to when they still had vestiges of bluesy hard rock about them and hadn’t yet pioneered chrome-upon-chrome proto-thrash, we get Breaking The Law. Sang by the crowd – the bloody lot as well, not just the chorus. Travis’ drum solo for tonight (there had to be one) precedes Painkiller, which is like a hall of whirling knives with an opera singer in the middle, and the set highpoint.

It’s run pretty close, as you might imagine if you’re even loosely au fait with Judas Priest, by Halford chugging back onstage atop a motorbike, which signals punky NWOBHM prototype Hell Bent For Leather is up next. From here on in, it’s all hokum, the best kind: a Welsh flag, asking if anyone is from Fishguard (why?), Halford’s bizarre call-and-response vocal workout with the audience, Travis telling us the rest of the band (standing directly behind a stage curtain) will only come out for a final encore if they can hear the crowd SCREEEAAAAAM, Living After Midnight, bowing, plectrum-tossing, the possible swansong of a totally awesome and nearly always respect-worthy bunch of legends. One of the best metal performances I’ve seen, no foolin’, but  if it’s knocked into a cocked hat by Hammersmith 1978, or something, that’s cool too. 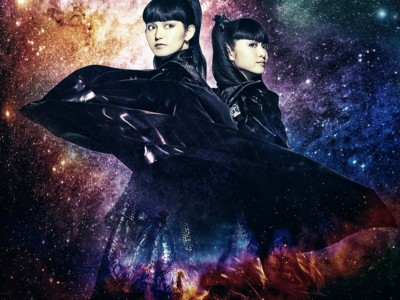 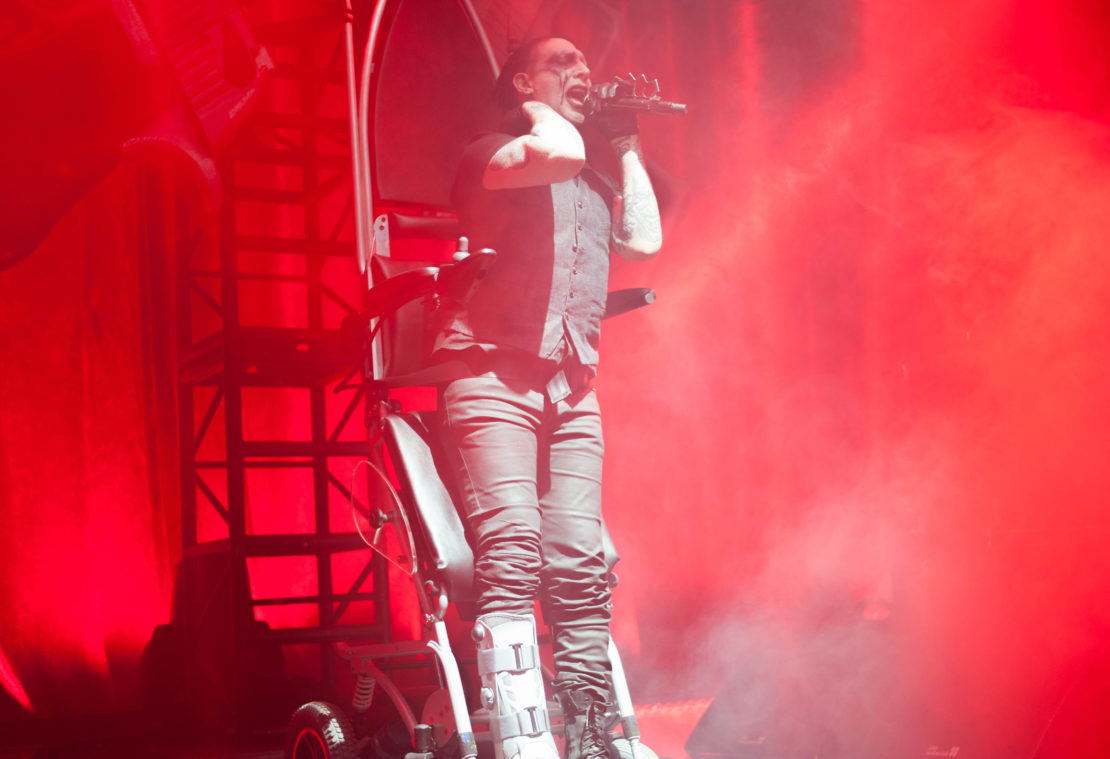 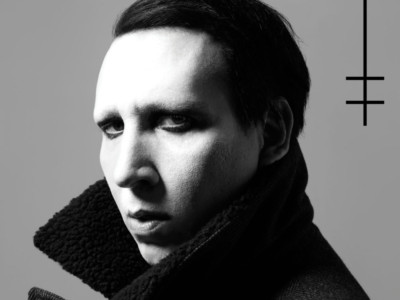