Hitting the big time as the vocalist on Clean Bandit’s Grammy-winning number one single Rather Be, British pop favourite Jess Glynne has since progressed to become one of the best breakthrough acts of recent years. Her number-one charting debut album, I Cry When I Laugh turned double platinum in the UK, making it one of the highest selling debuts of the past few years.

One of only two British female solo artists to have five consecutive UK number one singles, last year was a massive year for Jess, including a sold-out UK arena tour as well as nominations for British Breakthrough Act, British Female Solo Artist and British Single for Hold My Hand at the 2016 Brit Awards. This summer sees her trying to add to that success.

Looking forward to her upcoming tour dates, Jess said: “It’s going to be great fun playing at Parc Y Scarlets, home of the Scarlets. I love outdoor shows and can’t wait to share the summer evening with my Welsh fans!” David Stock, General Manager at Parc Y Scarlets, added: “We’re delighted to be welcoming Jess Glynne to Parc Y Scarlets for what will be her first show in west Wales, having already staged the likes of The Saturdays, Alexandra Burke and Status Quo only a few months ago.” 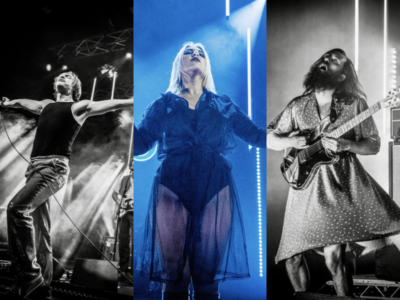 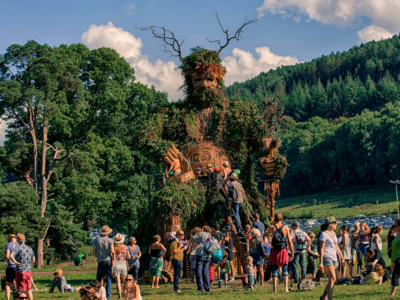