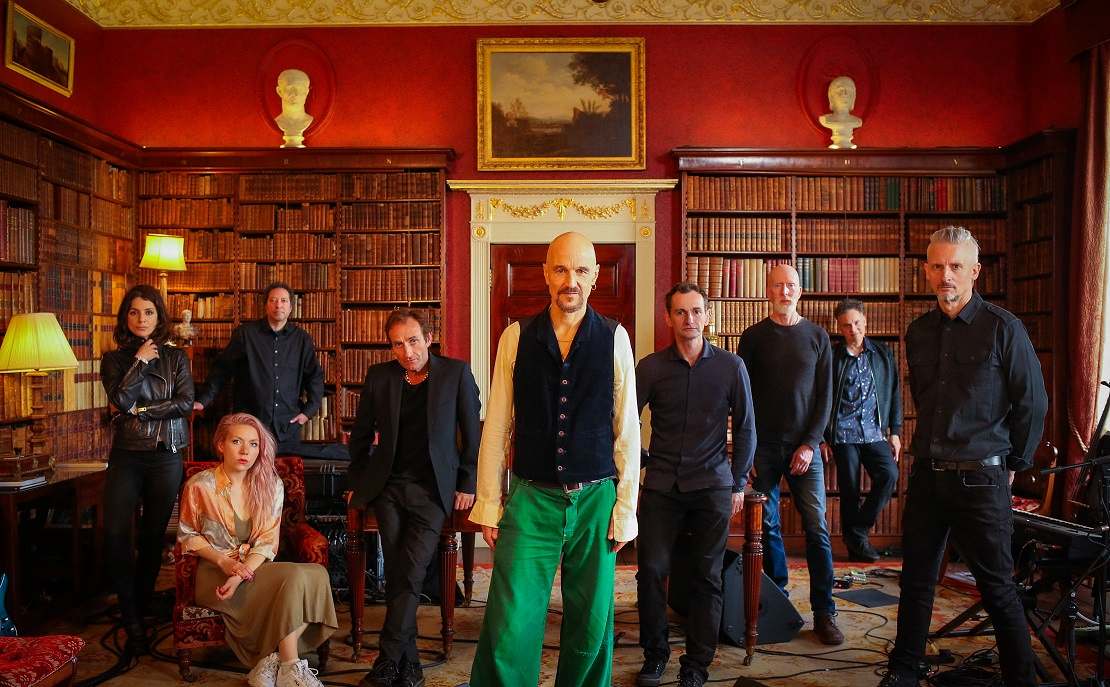 Jim Glennie – bassist, founding member and the guy who literally put the James in James – offers Carl Marsh an appraisal of the Irish superproducer, at the controls for the Mancunian indie icons’ latest album All The Colours Of You.

We were going to work with Charlie Andrew again, who did the last record Living In Extraordinary Times, but he had to pull out. This was just as [COVID-19] was kicking off, so you couldn’t see anybody, and couldn’t just work anywhere. We presumed we’d have to do the album remotely with a producer – like completely remotely, so it didn’t matter where they were. They could have been in London, or New York, or wherever. So we had a bunch of names who we were ploughing through, and made a few phone calls with people – a little chat and catch up, and to see whether we got on with them OK.

Jim Chancellor from our record company suggested Jacknife because he knows him, and knew he lived in Topanga [California] near Tim [Booth, James frontman], although Tim’s moved out of Topanga since. Luckily for us, Jacknife wasn’t busy – he didn’t want to work away from home for family reasons because of COVID. He really liked the demos we sent him, and he was only 15 minutes from Tim! He’s one of the world’s best producers, but it was ridiculously easy and simple. He also did it at a cheeky mate’s rate, because we came in at the last minute, and it suited him to stay at home.

Tim became the conduit, the focal point, in the band’s mediating with Jacknife. He would go down, see him and give input on our collective behalf. We chatted on Zoom and got mixes sent through to us – it was surprisingly easy. And then there’s the mad story about Tim, the snake and Jacknife’s wife…

Tim had been at Jacknife’s chatting about music, then this woman and a young girl flagged him down after he’d left. It was Jacknife’s wife – and there was a rattlesnake in the road, and a dog. The dog freaked out the snake and the snake freaked out the dog. And they couldn’t get around it. They couldn’t get past the sodding snake! So they climbed in the back of Tim’s car and he drove them home, still having no idea who they were. They just directed Tim – “left there…. right here…” – and took him back to Jacknife’s!

If at that point Jacknife had any doubt about working with us, I’d like to think that pushed him over the edge into thinking he’s morally obliged, as Tim had basically saved his family’s life. It’s just mad – a mad daft story with circumstances panning out just the way they did.

All The Colours Of You is released on Fri 4 June via Virgin Music. Info: here