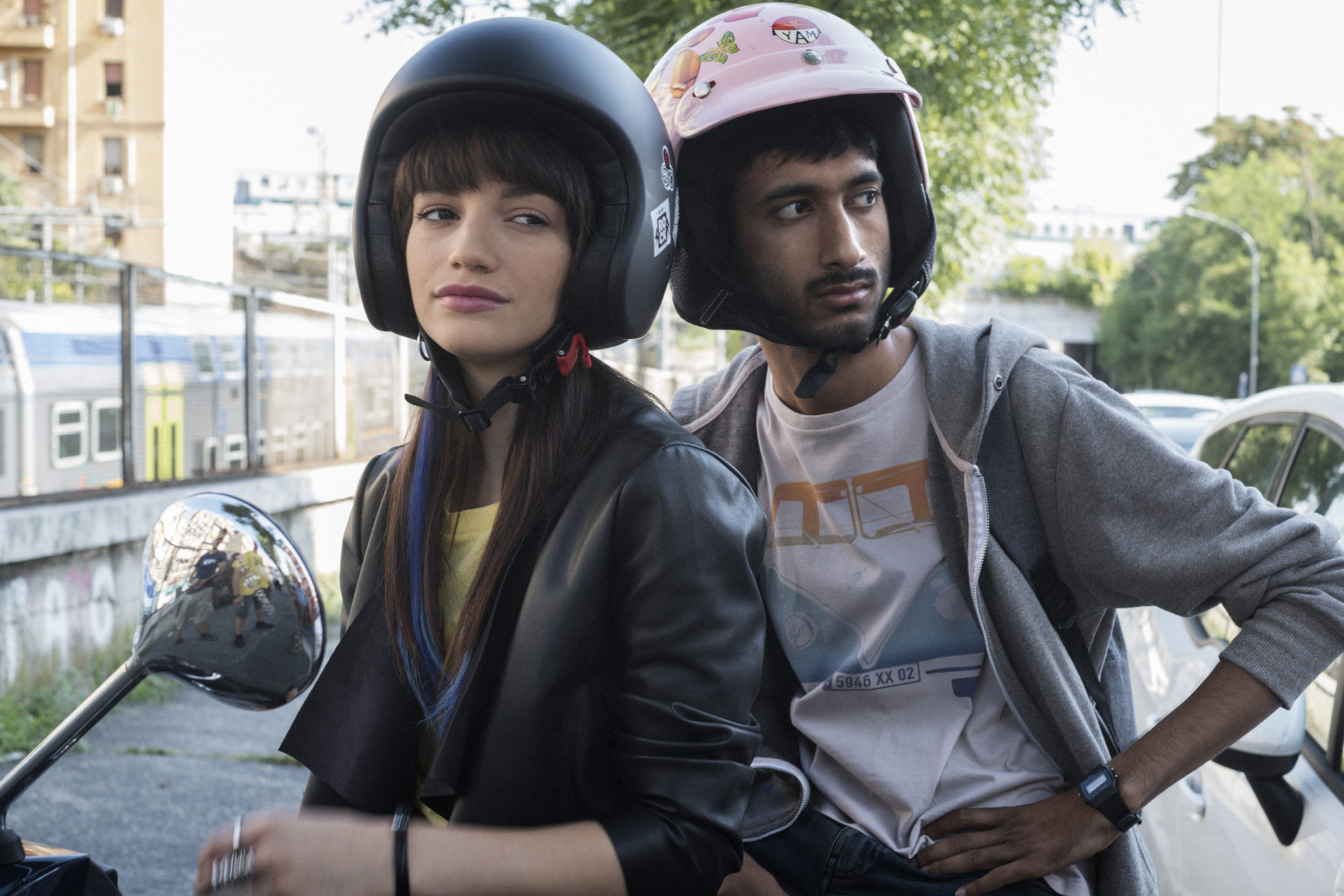 The Italian Film Festival Cardiff returns once again, celebrating its fifth year – a wonderful opportunity to consume exclusive independent filmmaking, observe a foreign culture through cinema, and brush up on one’s language skills. The event had an atmosphere somewhere between a highbrow exhibition and a village fete, complete with free prosecco and a raffle and every last stuffed-shirt intellectual in Cardiff in attendance.

The welcoming to English, Welsh and Italian speakers alike was made wholeheartedly by Ivor Davis, the main sponsor of the event, in attendance at every screening alongside Luca Paci, the artistic director, et al. Together they staged a series of humorous and emotive performance pieces and poems inspired by English, Italian and Welsh languages before every screening. Every other show was also proceeded by a Q&A session with creatives central to the production of the piece, writers and directors alike.

The IFFC awards, the only awards for Italian cinema presented in all of the United Kingdom, were overseen by the jury President, Clara Caleo Green. Clara is Artistic Director of CinemaItaliaUK, helping find a permanent home for distribution of Italian cinema in the UK.

Fitting with the UN announcement of the International Year of Indigenous Languages the selection of films showed obvious themes of the importance of culture and the struggles of modern internationalism. Stories explored the subjects of immigration, cross-cultural and inter-generational divides in Italy, tradition and modernisation. There were many female-led films such as Dafne, starring Carolina Raspanti, a young woman with Down syndrome (who gave a brilliant, unabashed performance showing wit and intelligence in a film that never played too heavily on her disability). Many films featured languages beyond Italian such as Sardinian and Russian in the winner of the Canfod prize for best documentary, Basill’ora – a fascinating account of the experience of an Italian POW during World War II.

Other films provided fascinating observations on the discontent of young people in modern Italy and the lingering presence of prejudices amongst the older generation, paired with many strong themes of reconciliation. In an intense period in global politics, the film selection reflected a familiar brewing fear of past and future with films portraying gentrification of industries, latent racism and urban versus rural Italy. The more triumphing message of all the films was one of human connections prevailing.

The medium of independent film provided a beautifully contemplative atmosphere. The capacity to put forth new ideas and challenge the norms of modern filmmaking must be admired, despite lower budgets, harnessing more dialogue-focused scenes, fewer locations and shorter shooting periods. It is in the imperfection that viewers can find a personal connection with films.

The Italian Film Festival Cardiff provides a classy, friendly experience as well as the opportunity to support the distribution of ambitious, avant-garde cinema. I highly recommend you attend next year. It is likely cheaper than your local theatre and, as a paying customer, you get the right and even the opportunity to cuss off the writer afterwards if you didn’t like it. You will undoubtedly find a fine selection of movies to challenge your expectations, both positively and negatively.

I recommend brushing up on your Italian first. It’s a beautiful language spoken by beautiful people and if you can grasp what is being said, rather than relying on the subtitles, you are more likely to enjoy the films. To translate is to bastardise. There is your mission: learn Italian, get to the cinema! You have three hundred and fifty-four days! Go! Vai! Andate!