RPGs have become somewhat predictable over the years: you’re the extraordinary hero in a fantasy world full of magic and demons, your inevitable job being to save everybody and prevent Armageddon. So it’s refreshing that here you take the role of Henry, a blacksmith’s son in 15th-century Bohemia. In a painstakingly accurate depiction of medieval times, the danger of death by dragon is substituted for danger of death by starvation, poison or simple disembowelment. It’s unique and ambitious, and by no means polished, but as the developer continues to work on it, I’m eager to see what is to come. JJM

SHADOW OF THE COLOSSUS REMASTERED ****

Following 2016’s endearing The Last Guardian, SIE Japan Studios have given us a stunningly remastered version of 2005 sleeper hit Shadow Of The Colossus}. You control a nameless swordsman, riding across a vast landscape in an attempt to rescue the soul of a mysterious girl by hunting 16 unique and staggeringly huge Colossi, each posing their own specific tactics for takedowns. Critically praised for its breathtaking battles and sweeping soundtrack, this challenging epic eschews traditional RPG exploration for a more direct approach to its gameplay. Gwood for those who enjoy a classic boss fight. JP 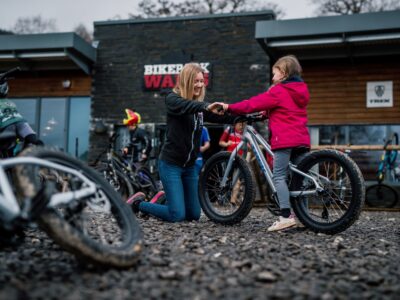 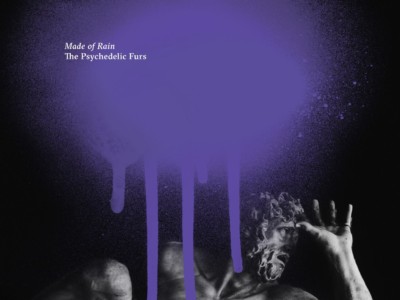 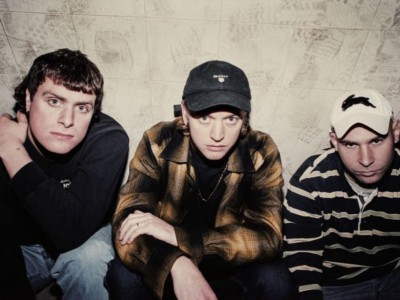