Physical theatre ensemble Theatre Témoin return after the sell-out successes of The Marked and The Fantasist, bringing their vibrant play Feed, co-produced with The Lowry and Everyman Cheltenham, to Swansea on its nationwide tour. Directed by Ailin Conant, this cyberspace comedy had a successful run at the Edinburgh Fringe in 2018 and has since stacked up a number of rave reviews.

Exploring the inner workings of fake news, echo chambers and clickbait culture in today’s media playground, Conant’s production casts a darkly humorous spotlight on the horrifying potential of the internet by taking an innocent situation to the extreme. Feed follows a photographer, a journalist, a blogger and an SEO specialist as their actions lead a well-meaning article exposing Israeli crimes in Palestine to go viral. As the story progresses, the characters get tangled up in a media storm which quickly spirals each of their lives out of control.

Scrutinising the ways in which capitalism shapes the information we receive online, Feed exposes how our feelings and emotions are for sale when algorithms are designed to deliver what people want to see. During development, Theatre Témoin ran 18 months of theatre workshops with data researchers and young people, in an effort to engage communities with direct experience of the themes explored. 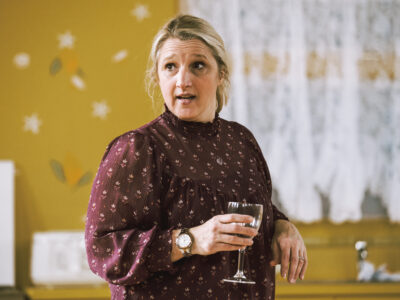 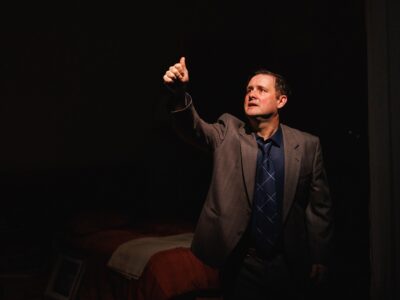 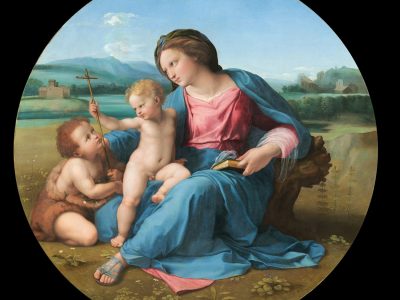