Celebrating 35 years since it first opened the musical Evita, based on the life story of Argentina’s controversial first lady Eva Perόn, still packs plenty of punch.

Understudy Hannah Grover gave a feisty performance as Eva, beginning as an ambitious teenager who leaves poverty behind for the bright lights of the city. Sleeping her way up the social ladder she becomes a celebrated actress, eventually marrying Colonel Perόn who wins the Presidency thanks to her determined drive and affinity for the poor. Grover rose to the challenge of playing one of the most demanding and complicated female lead roles, earning a standing ovation from the packed Saturday night audience.

The plot is narrated by rebellious nemesis Che, played by Marti Pellow who grows stronger in the second half – yet his portrayal could be sharper as sometimes the biting wit of the lyrics is lost; in stark contrast to Grover’s crystal clear vocals.

Another highlight was a moving rendition of ‘Another Suitcase In Another Hall’ by Swansea born Sarah McNicholas as Perόn’s rejected mistress.

If you prefer musicals with a dark edge this is well worth seeing when it visits Cardiff next year. 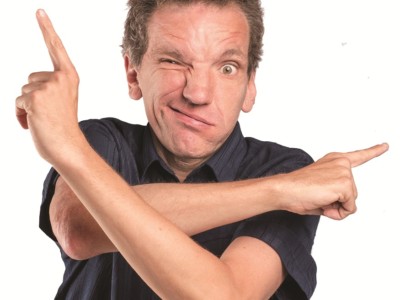 “Political debate in Britain at the moment is fairly predictable.” HENNING WEHN | INTERVIEW 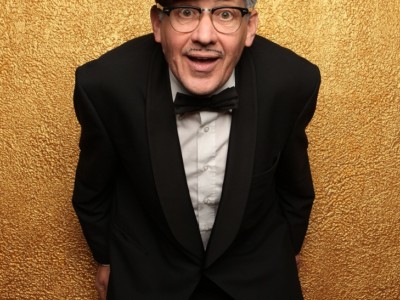 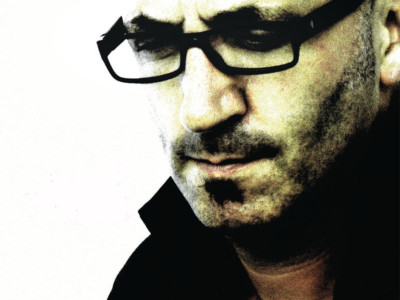