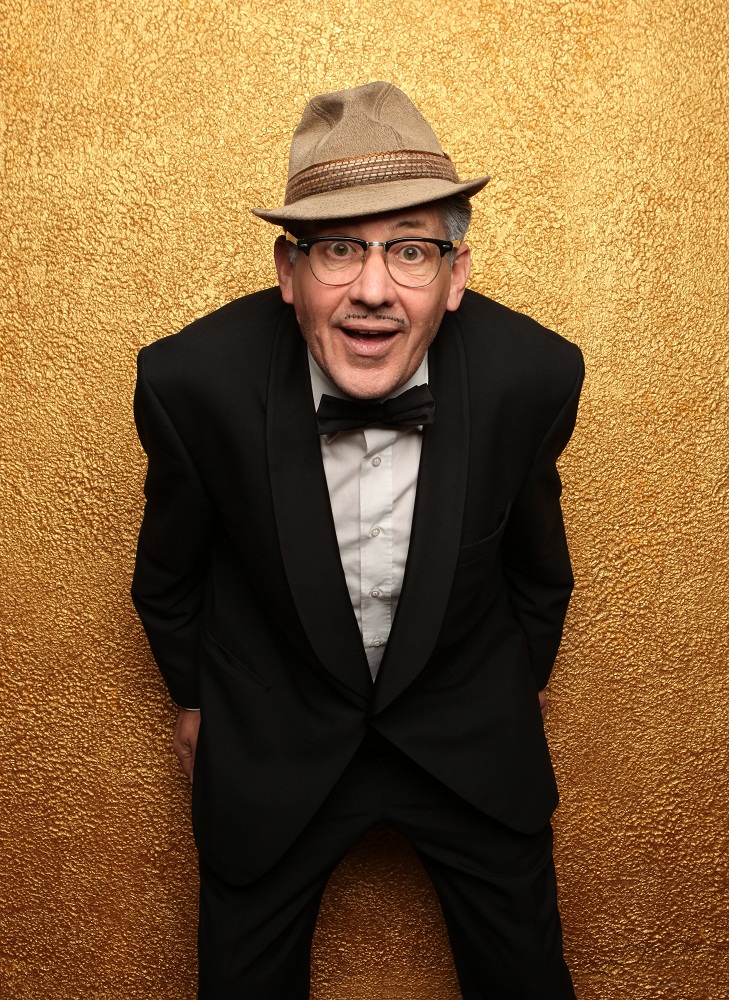 COUNT ARTHUR STRONG: IS THERE ANYBODY OUT THERE?

There is no question that Count Arthur Strong – the legendary comedy creation from the mind of Steve Delaney – is an acquired taste. His malapropic, mixed-up logic (which forms the basis for many of the ageing variety star’s shows) has the potential to exasperate audiences as much as delight. The character has developed something of a cult following, whether it’s through his long-running radio show, his BBC2 sitcom, or his toe-curling literary works (see his latest mystery novella Codename Rattlesnake). But it’s only by seeing him in his original habitat, on stage, that audiences can experience Arthur in his purest, daftest form.

His latest tour Is There Anybody Out There? is supposed to be about astronomy (or astrology?) – as you can tell from my interview with him, he’s not even sure himself. But very quickly, we learn that the Count cannot stay on one subject for more than 30 seconds, before his mind wanders somewhere else entirely. Opening with a tuneless rendition of the song Starman (famously sung by “David Essex… from Mutiny on the… Buses!”), Arthur meanders around the subject of stargazing and outer space, illustrating his apparent expertise on these matters through shoddy ventriloquism, pathetic balloon modelling and his utter contempt for Professor Brian Cox. The perplexed silence of some audience members is cancelled out by the roaring, tearful laughter of the rest. I found myself guffawing along with the latter camp.

What is remarkable about the character is that his thoughts and actions appear so spontaneous and random, and yet they are written and performed with careful, calculated precision. A one-act play about Galileo changes to being about Take That’s Gary Barlow, who then morphs into Barry Garlic, the “Stephen Hawkwind” of whichever century the Count exists in. It all makes for an exhaustingly funny evening, taking inventive linguistic comedy to the absolute extreme.

Across two hours of sophisticated silliness, Is There Anybody Out There? is so densely packed with jokes that it merits scholarly analysis. Blending classic vaudevillian slapstick with postmodern, avant-garde wordplay, Steve Delaney emerges – in both writing and performance – as a humorist of the highest order.

Count Arthur Strong is currently touring the UK. Tickets and info can be found here.