You are here: Home / Archives for Culture / Music 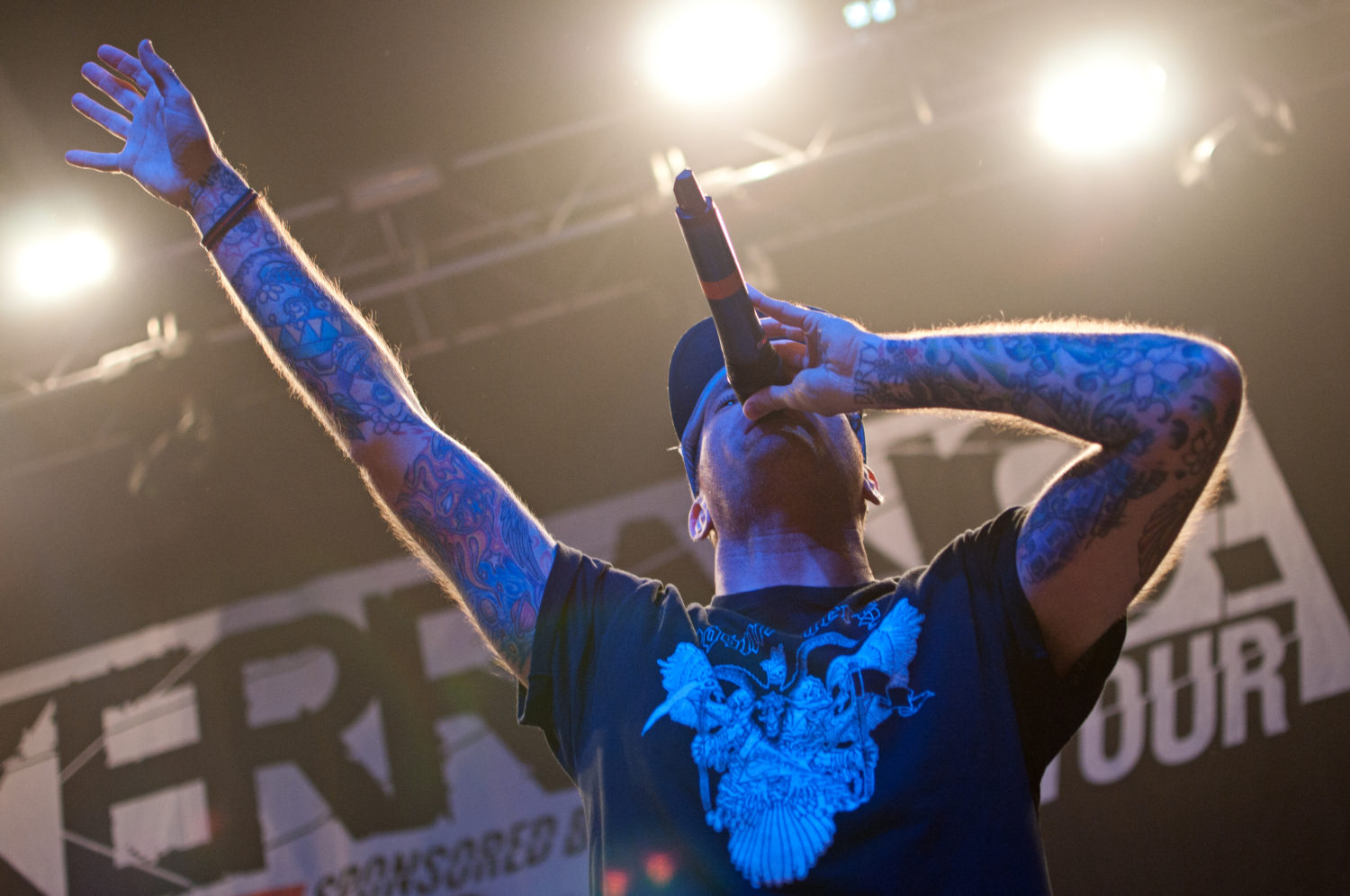 The Kerrang! tour juggernaut rolled into Cardiff on Saturday night bringing with it the usual array of talent from both sides of the Atlantic spanning the varying genres of rock music for the enjoyment of the city’s student and emo population. 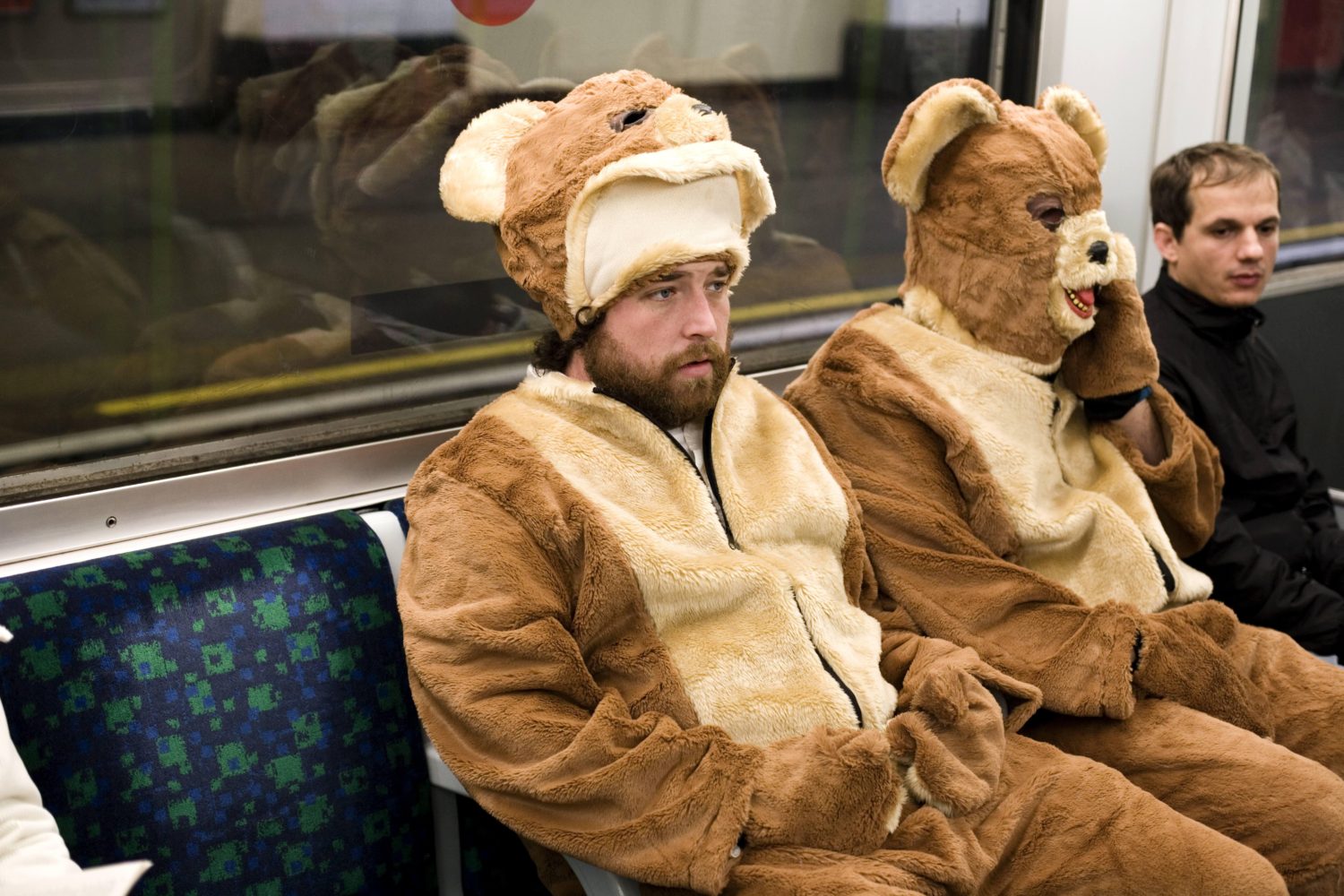 Do you bit for the green cause and get rid of your old toaster at this week's Electronic Recycling Party.

Empirical is a project involving four young British jazz musicians with a manifesto of performing varied and unique compositions and improvisations. 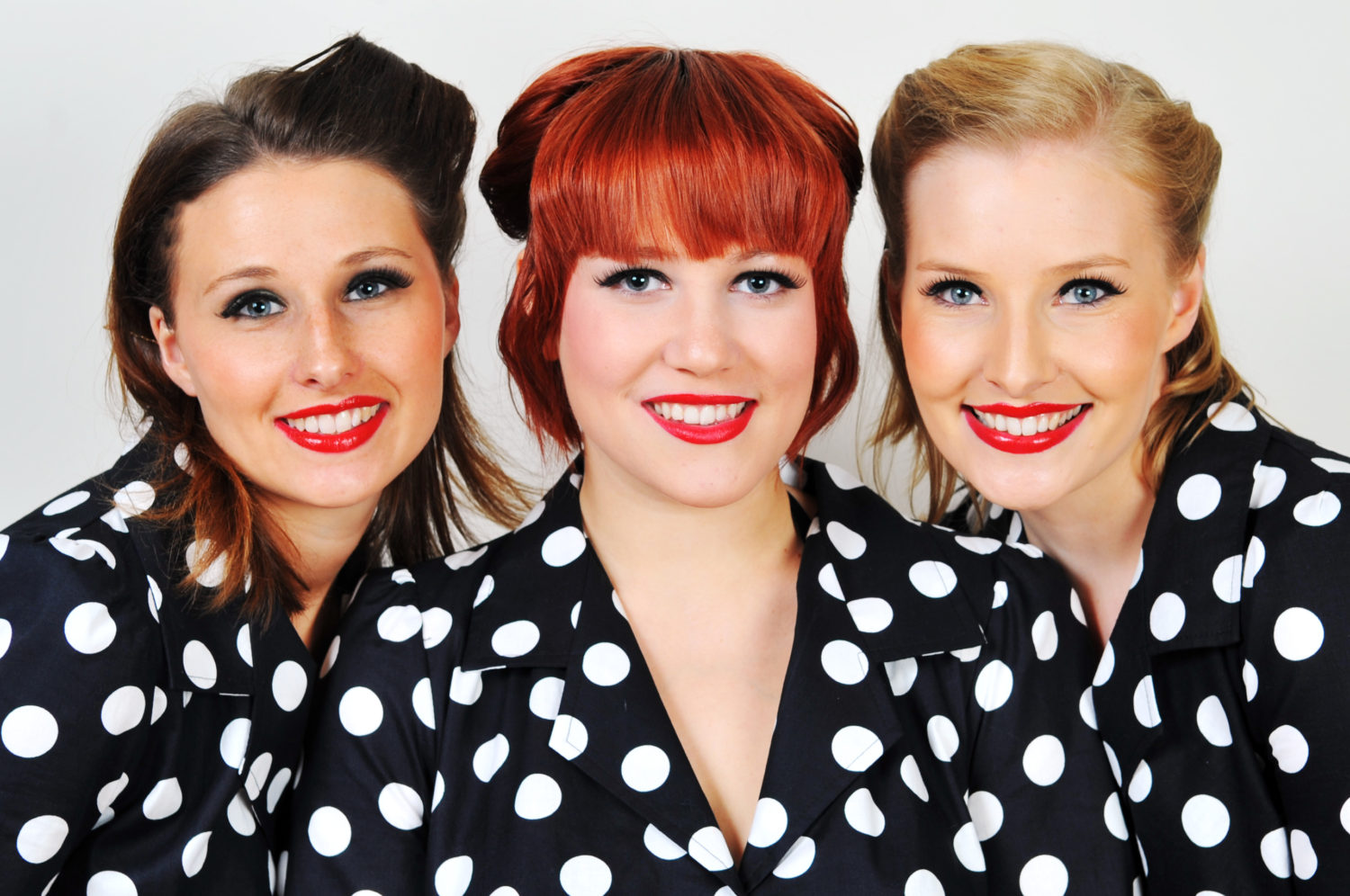 Buzz chats to founding member Sarah Pennyman about the growth of the Welsh 1940s singing troupe, The Siren Sisters, and their hopes for the future. 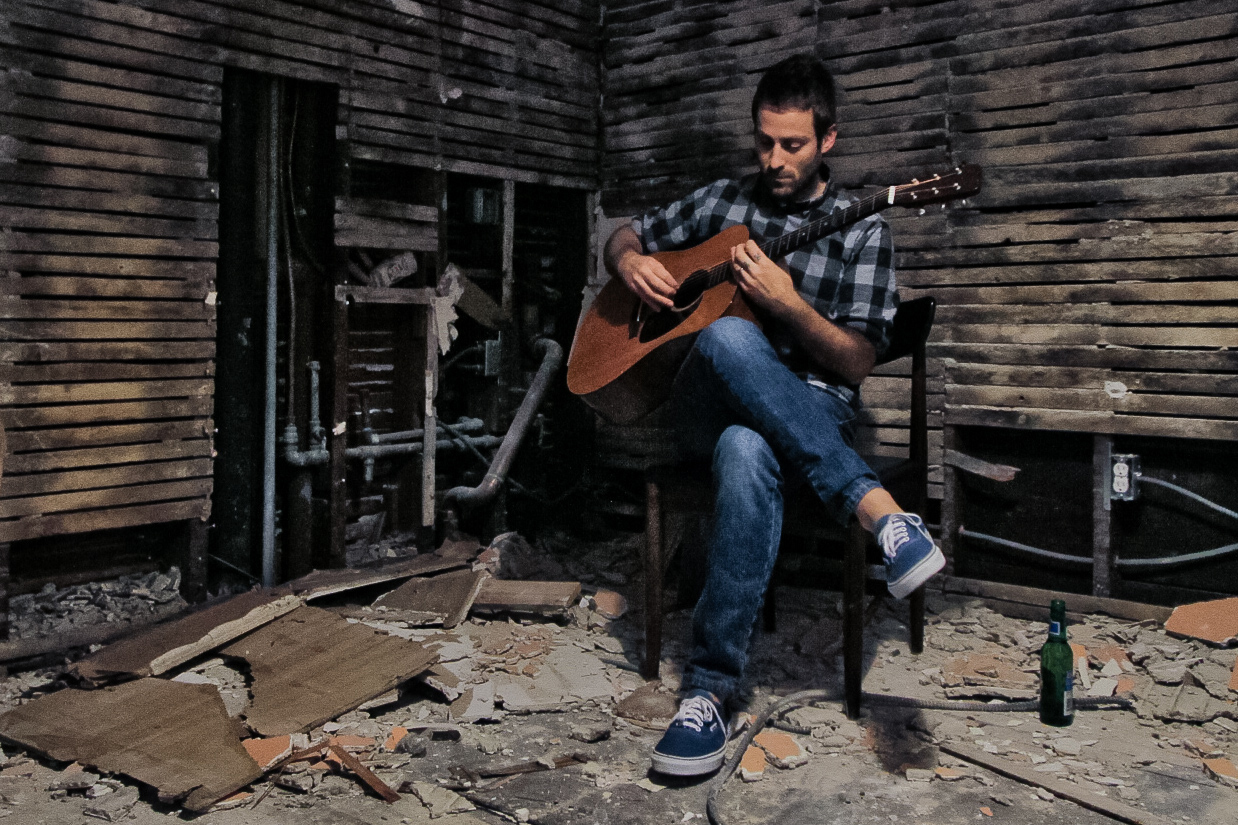 The trickle of punks unplugging in favour of an acoustic guitar has become a flood in recent years and among this new breed of troubadours, Owen’s Mike Kinsella stands as a fine example, combining first-rate songwriting with a healthy DIY ethic 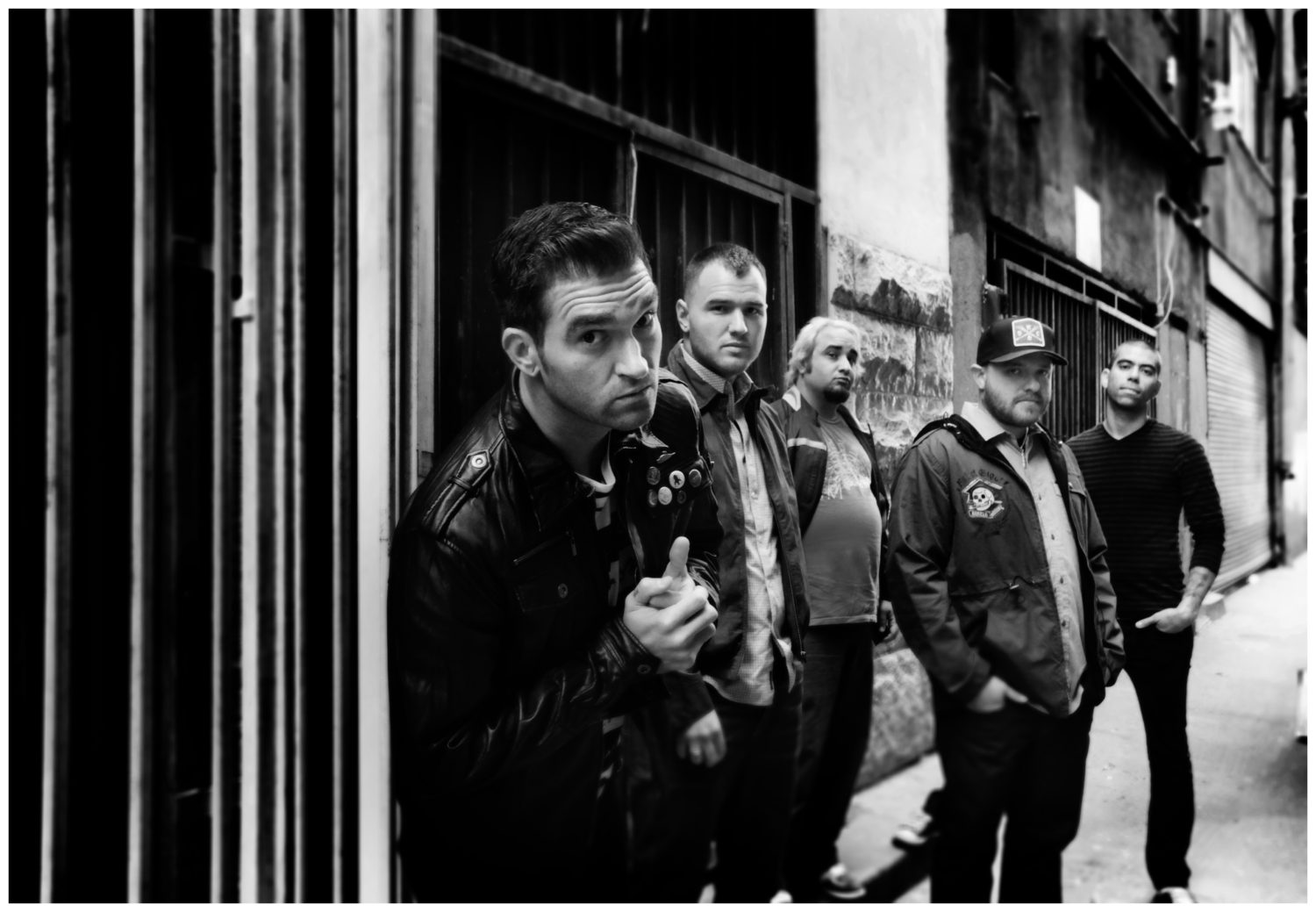 Win tickets to the Kerrang! Tour which comes to Cardiff on Sat 11 February. 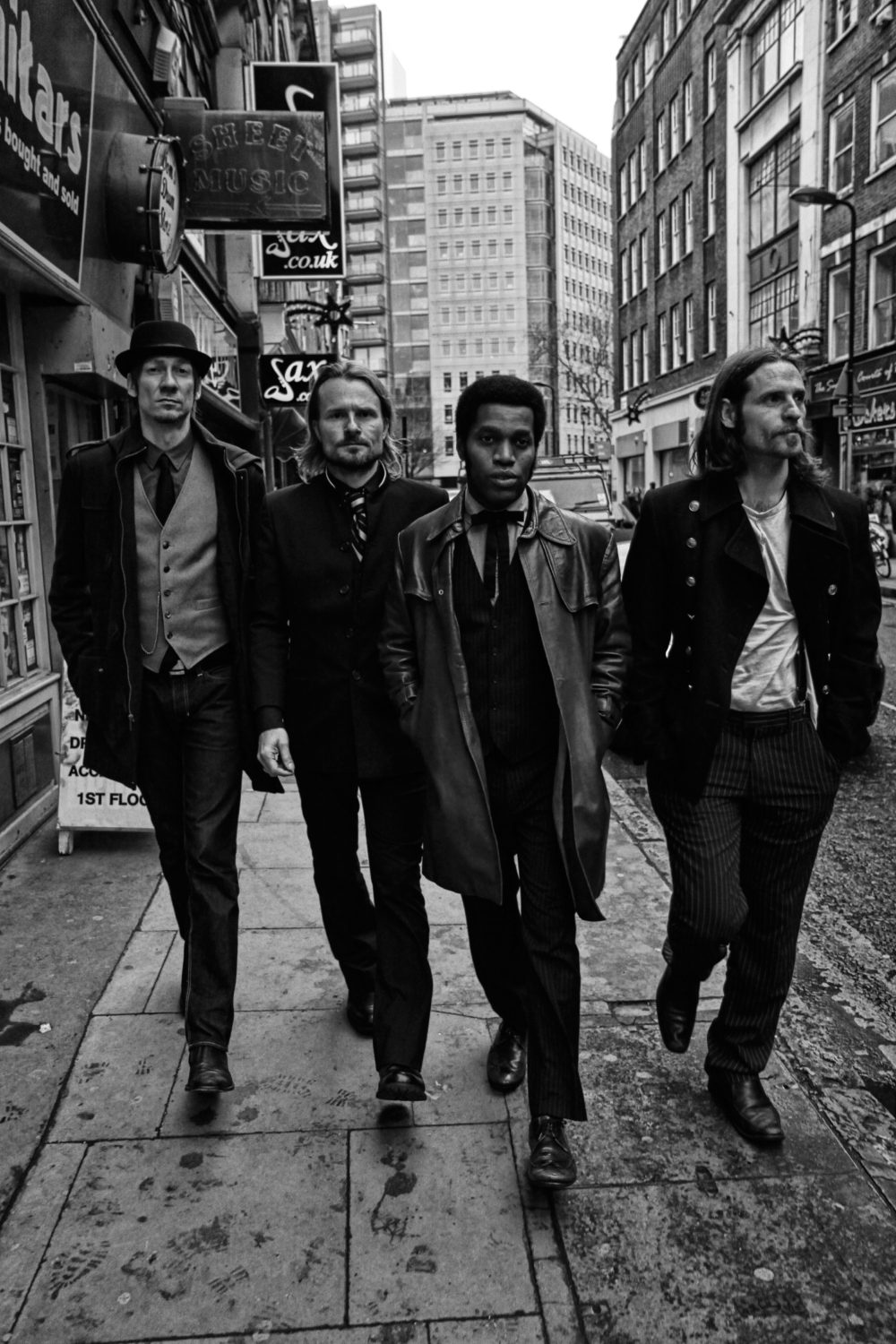 Dressed in a yellow blazer, and storing more energy than a light bulb, the lead singer is simply electric... 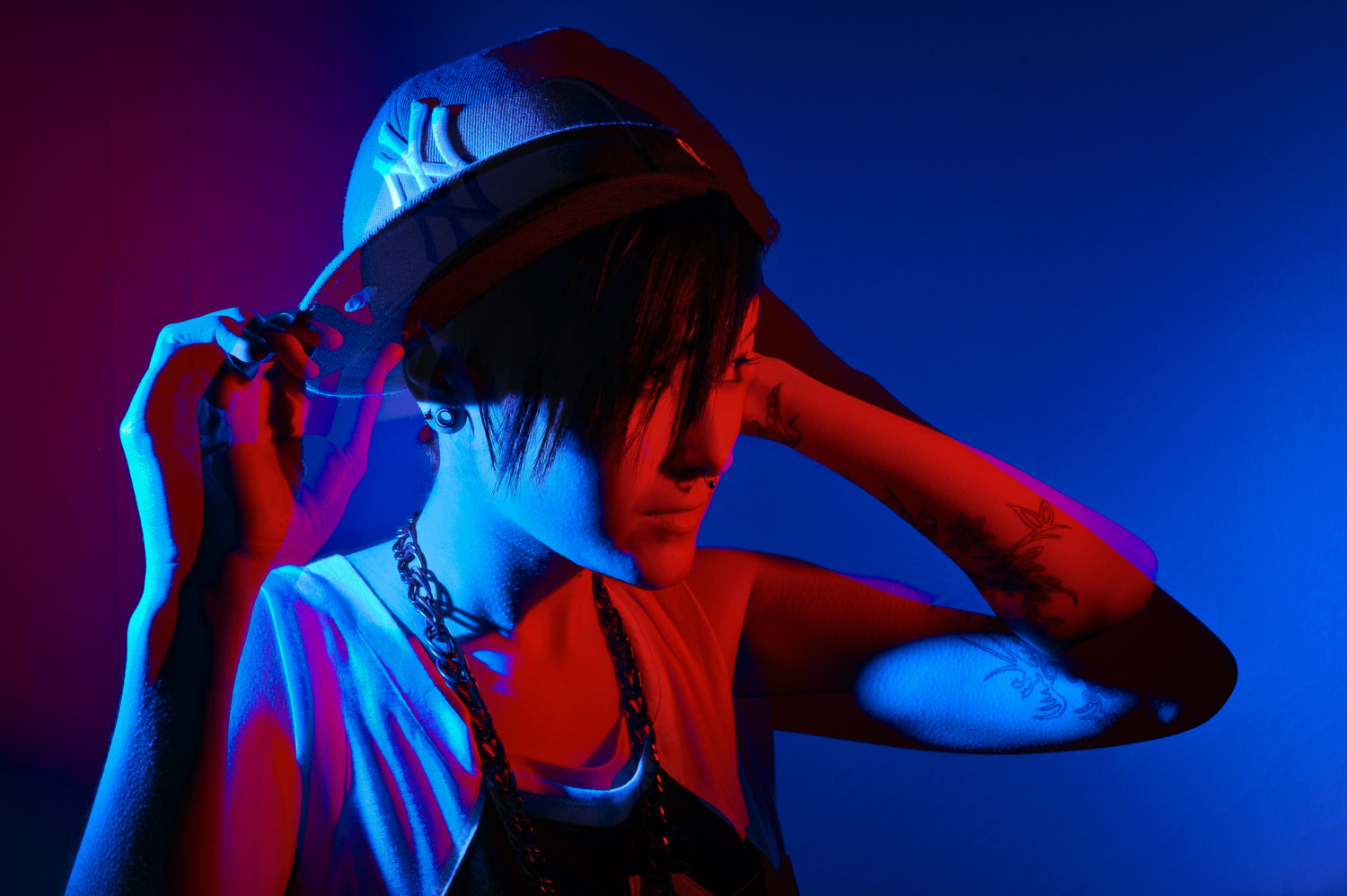 Topping the current league of pin-up laydee DJs is Maya Jane Coles, although at first glance you’d be forgiven for thinking she was the vocalist for a New York hardcore outfit or one of the Tiger Bay Brawlers 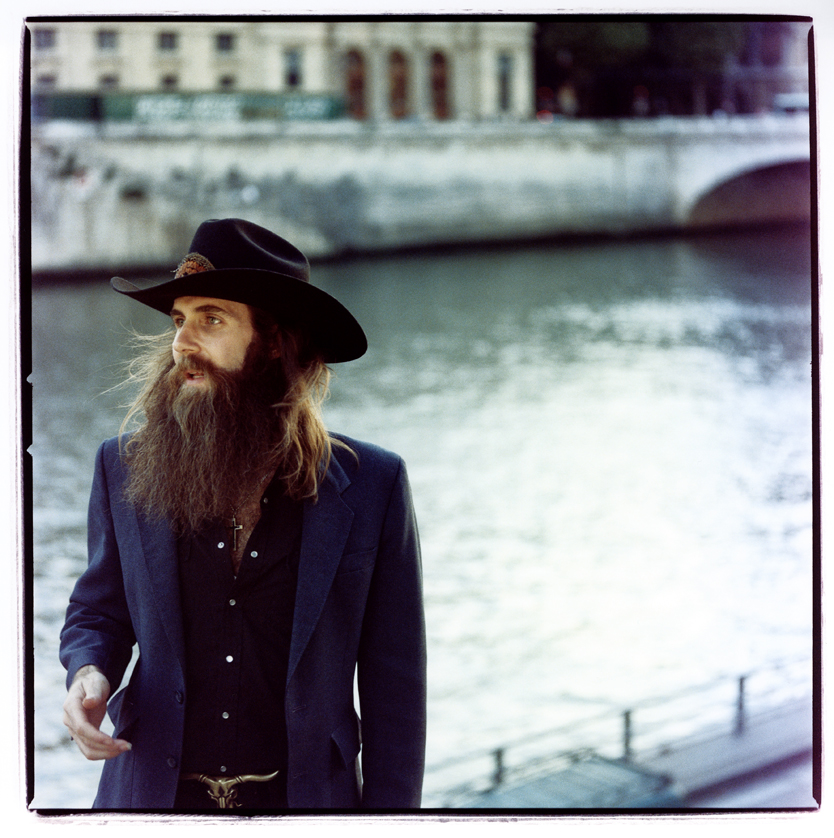 Ten years ago, Josh T Pearson was fronting a band called Lift To Experience. They sounded like scorched earth, released one album called The Texas Jerusalem Crossroads and our imposing Texan hero was often seen sporting a Stetson and a t-shirt with the legend ‘My State Is Bigger Than Your Country’ emblazoned on it. In 2011, things have changed. 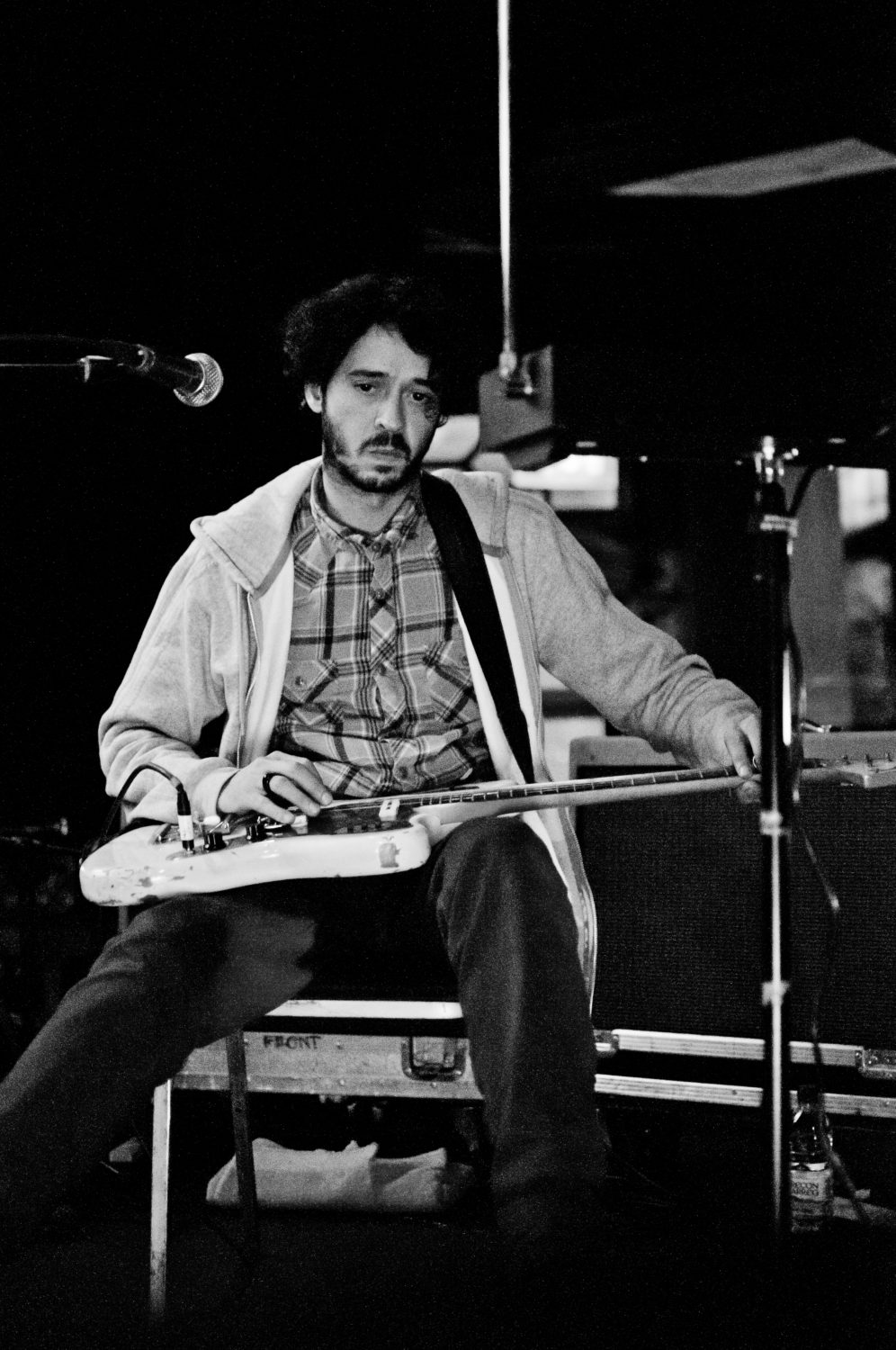 With the return of Soundtrack – Cardiff’s very own film and music festival – a unique opportunity arose to see the Guillemots perform a one-off improvised re-score of the 1926 silent film, Faust, at the wonderfully historic and richly atmospheric Coal Exchange in Cardiff Bay. 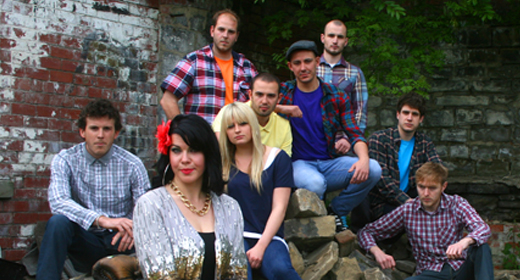 Gwdihŵ pride themselves on the original, fresh and live music events they present, and they’ve certainly found originality in the East Park Reggae Collective who perform at Gwdihŵ this Friday 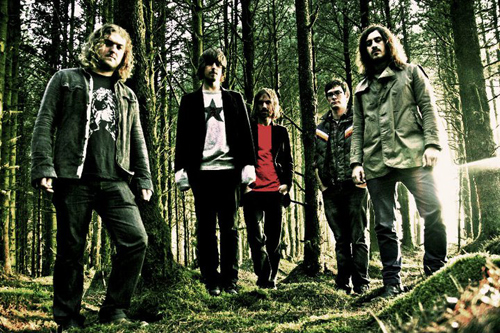 The annual newsoundwales showcase concert of up-and-coming Welsh artists will be held at St John’s Church in Canton, Cardiff, on Saturday 26 November. 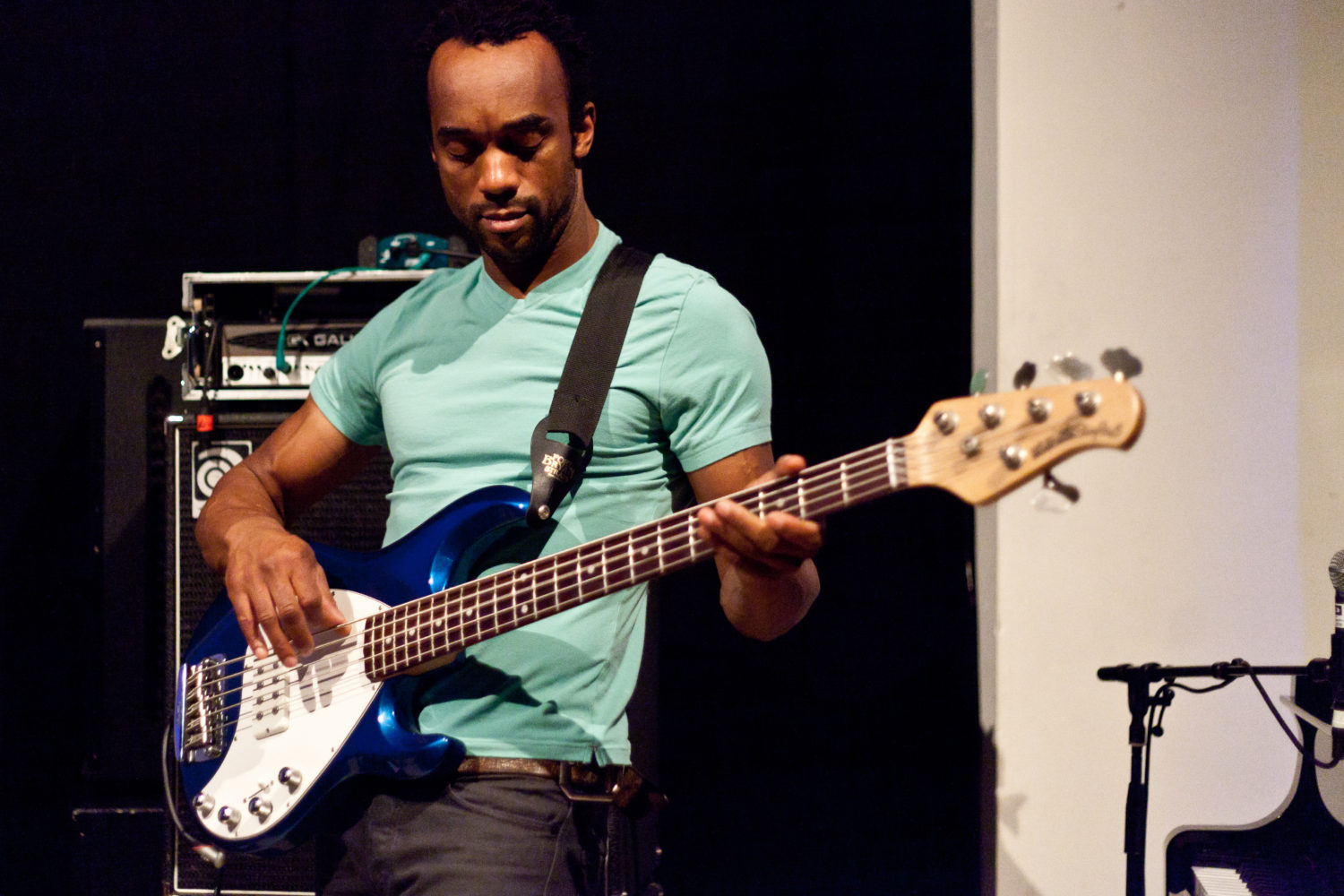 ...It’s a testament to the band that songs that would have had you mocked as a fruity weirdo, had you been caught listening to them in school, retain an addictive, serotonin-churning quality. 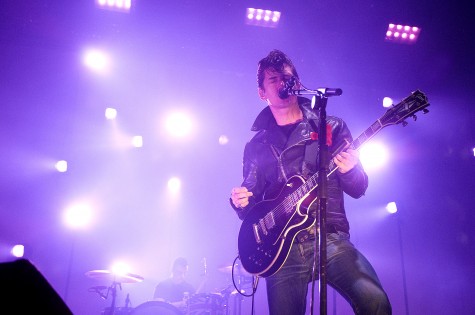 The hoards of geezers clutching cans of Strongbow as they give it the Liam Gallagher swagger towards the Motorpoint Arena is a fair indicator of the Arctic Monkeys’ fanbase... 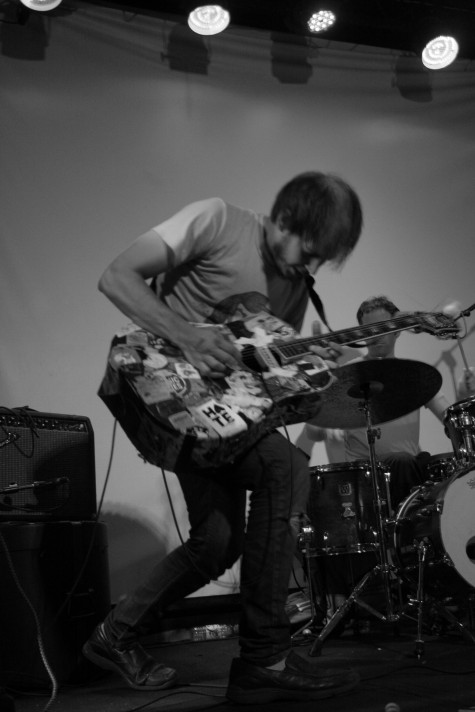 If Bob Dylan has a “voice like sand and glue”, then “anti-folk” musician Jeffrey Lewis could reasonably be described as having a voice like Scotch tape and sawdust. 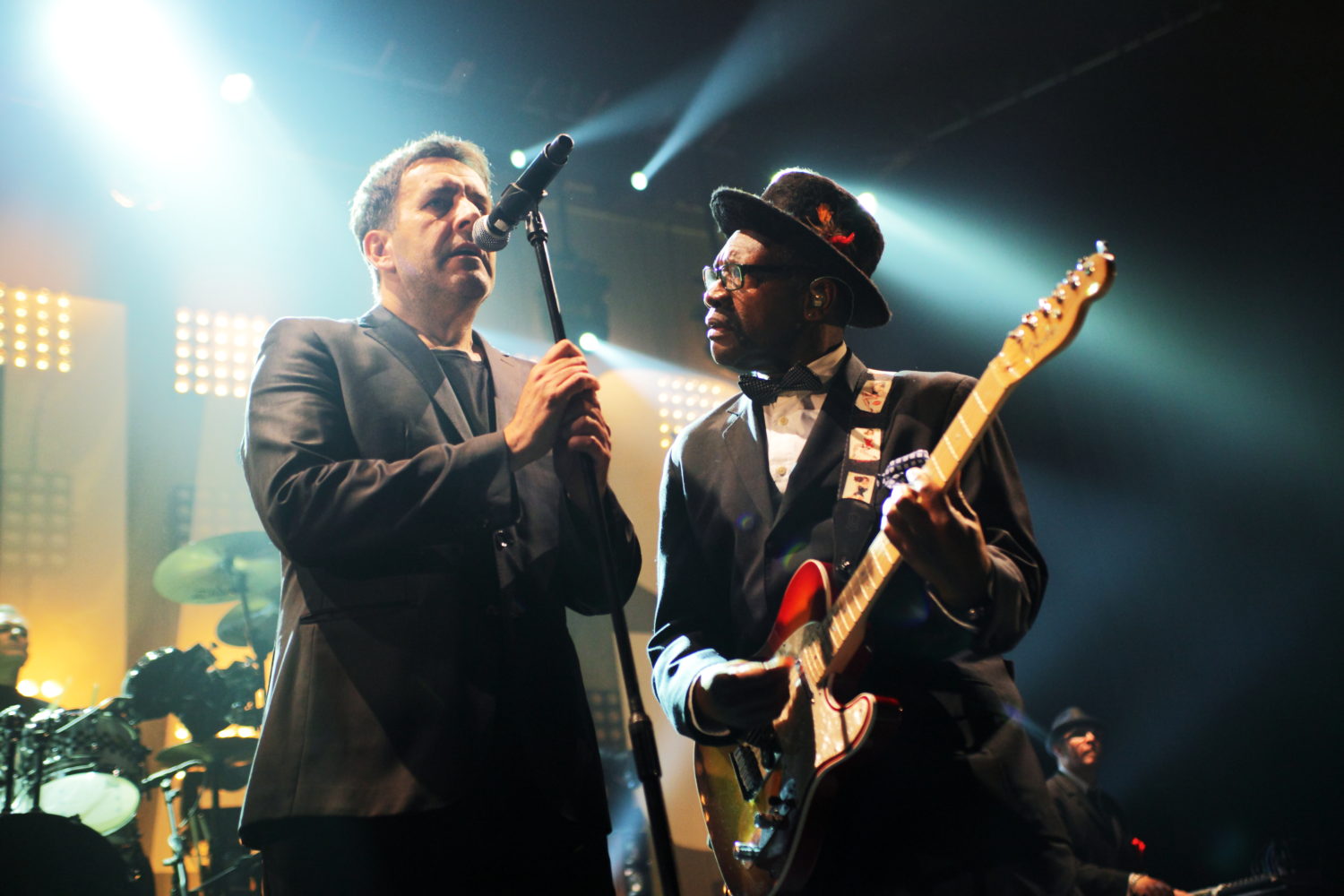 The lyrics “Enjoy yourself – it’s later than you think,” couldn’t really hold much more resonance than when played to a packed Cardiff arena of boots-and-braces-clad forty-somethings... 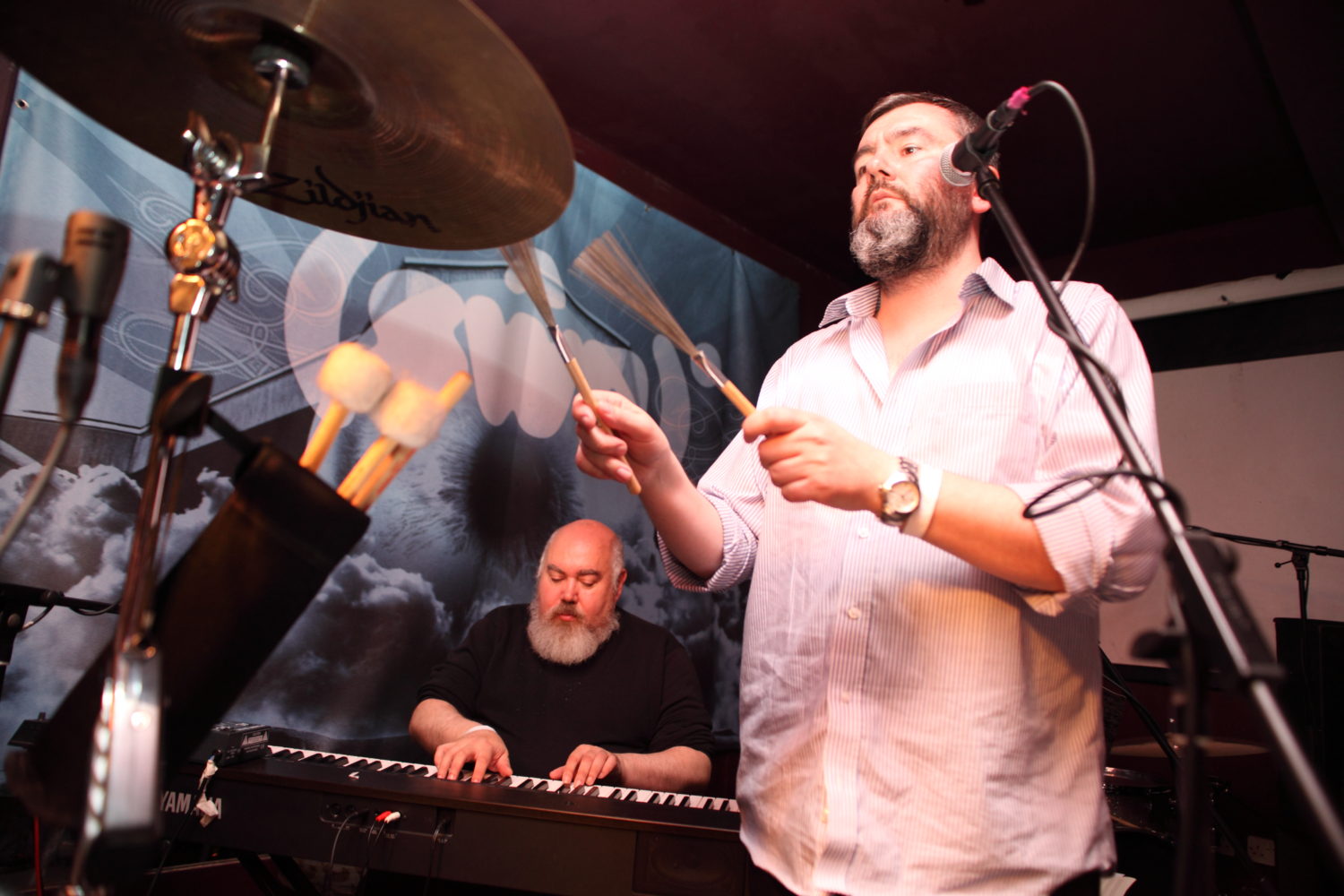 Swn Festival, which is now five years old, once again enjoyed packed crowds and a cavalcade of live music across four days and numerous Cardiff venues from Thurs 20-Sun 23 Oct. Throughout the weekend, Buzz sent out a few of its intrepid reporters to capture the best of Swn’s bustling programme. 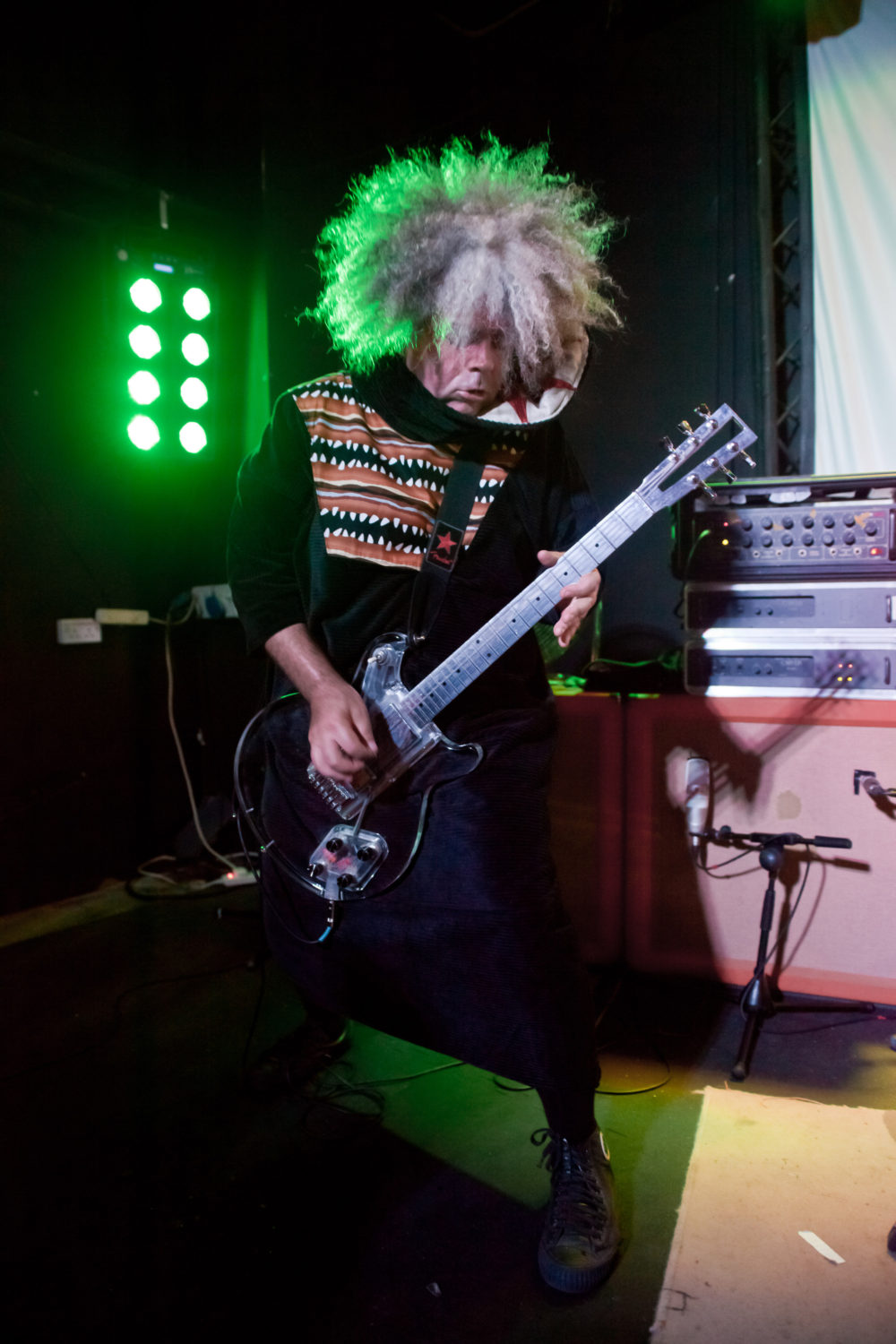 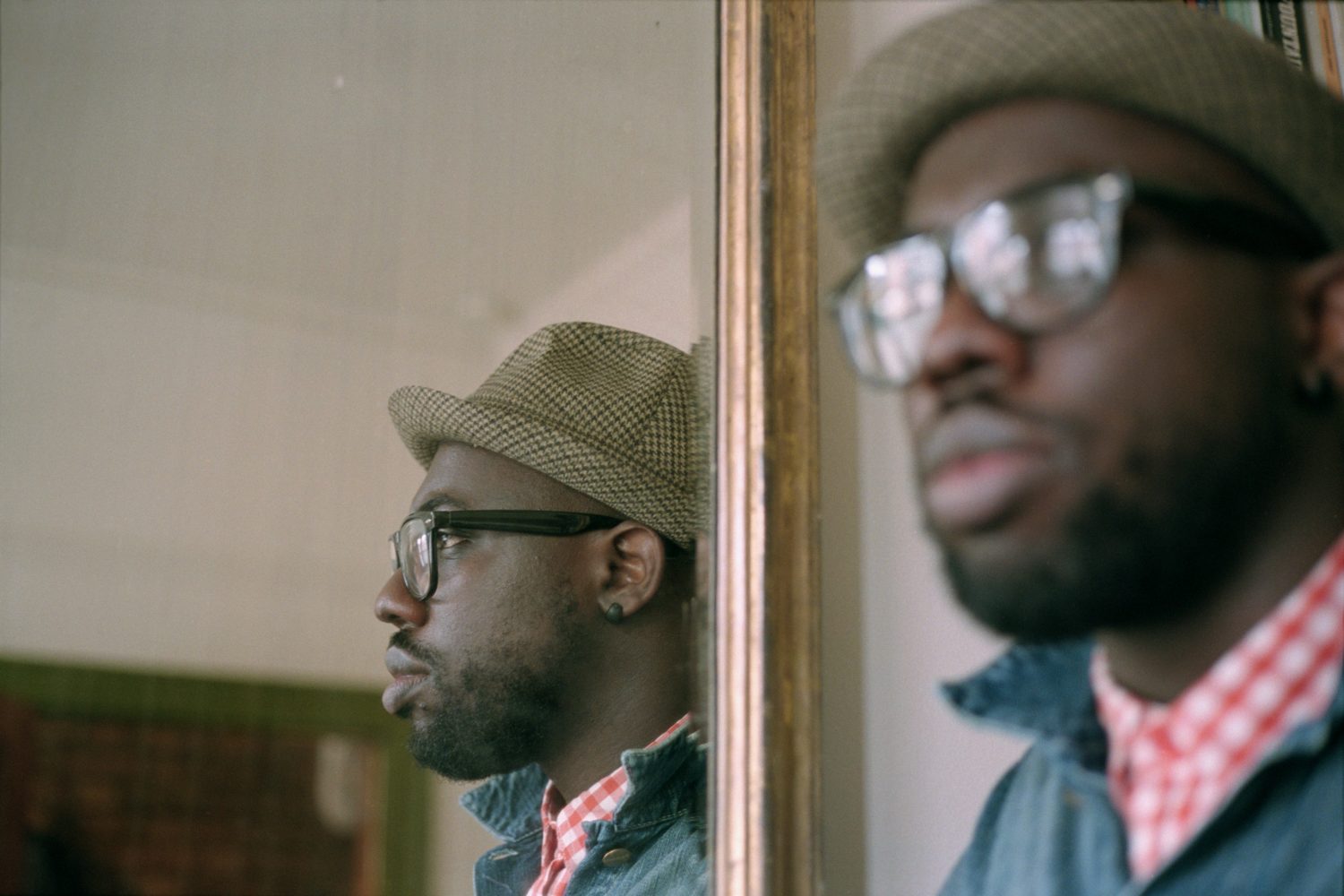 Ghostpoet impresses on the first night of his first UK-wide headline tour. 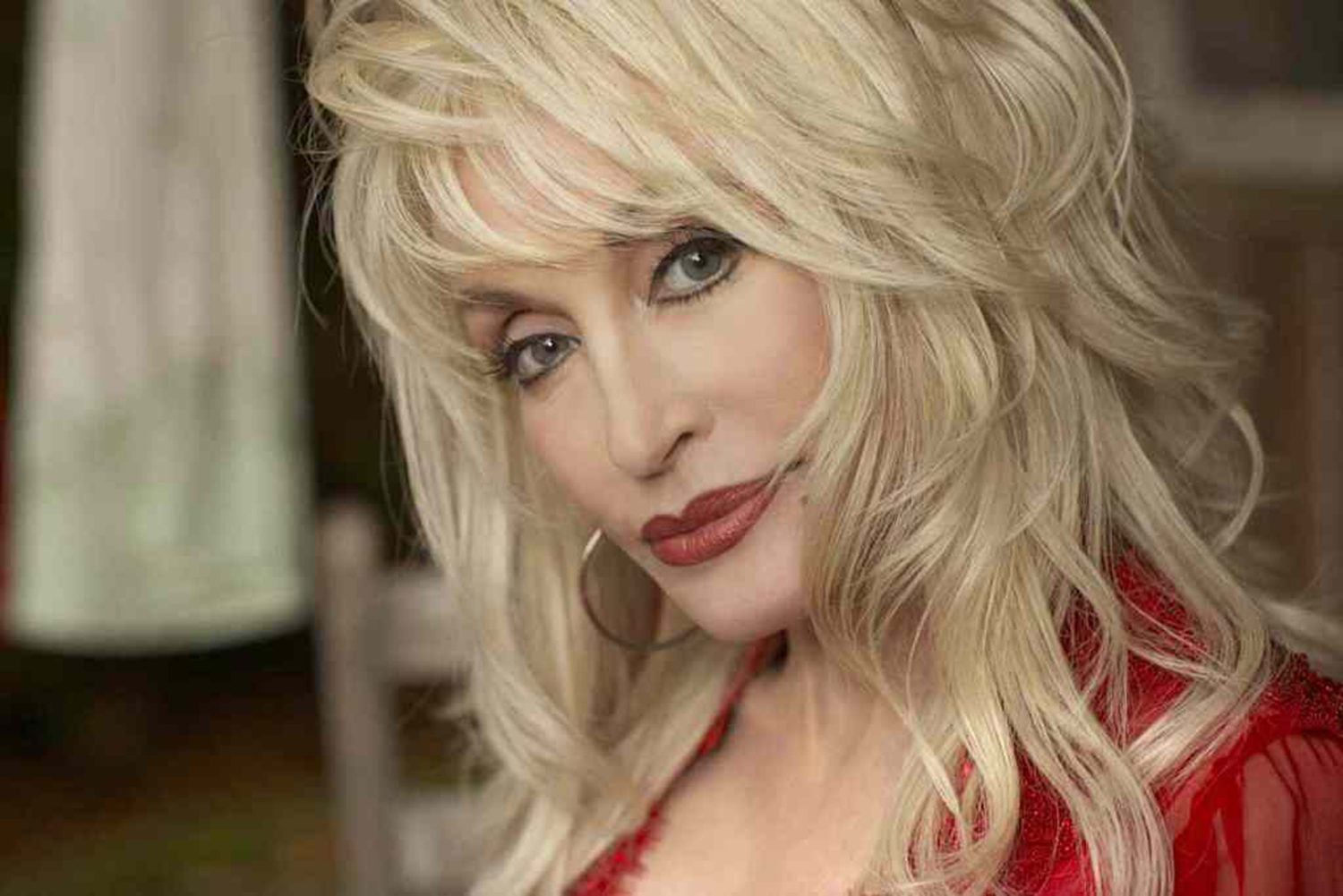 Dolly Parton danced onto the stage at the Motorpoint Arena to a sell out audience on the second night of world tour in Cardiff.

Setting the Mozart/da Ponte opera Don Giovanni against a backdrop of sculpture by Auguste Rodin, in particular his monumental The Gates of Hell, is such a good idea that you wonder why no-one had thought of it before. 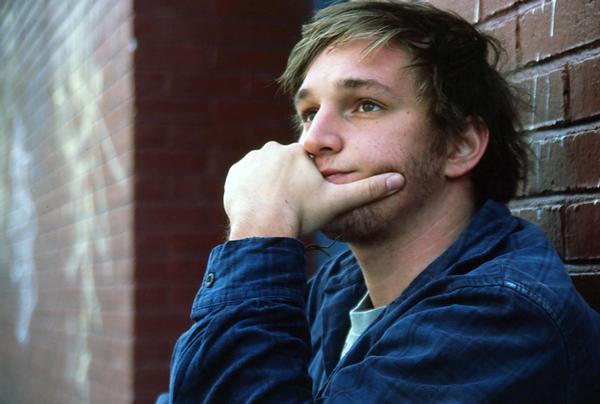 ...For a man with a messed up plectrum and last minute sticky tape in his hands, Willy Mason walked a strong, modest performance with clear skill and love of his craft...