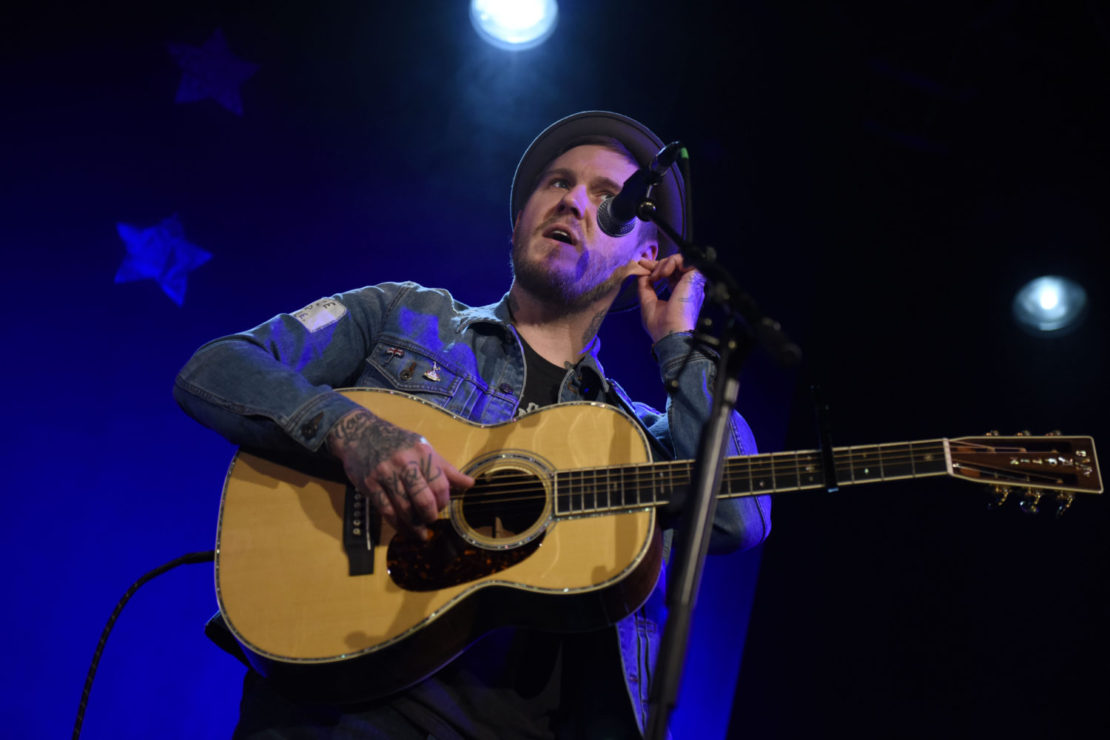 I don’t think even The Gaslight Anthem’s frontman Brian Fallon [above] imagined how this Monday night solo show would turn out. The New Jersey singer-songwriter provided a one-off experience full of laughter, passion and piano-led singalongs from his back catalogue: a set that made everyone in attendance feel like they had been a close friend to Fallon for many years.

Tour support Craig Finn [below] introduced himself with a brief history lesson about his career, informing us that over the last two decades, factors including pain, magic markers and the year 1994 inspired and shaped his songwriting for the good. While he didn’t produce many upbeat, catchy numbers to get the standing audience warming up their lungs, his songs’ storytelling properties – and anecdotes in between, like his misery of never getting to see punk icons Black Flag – won The Hold Steady vocalist a lot of new fans. 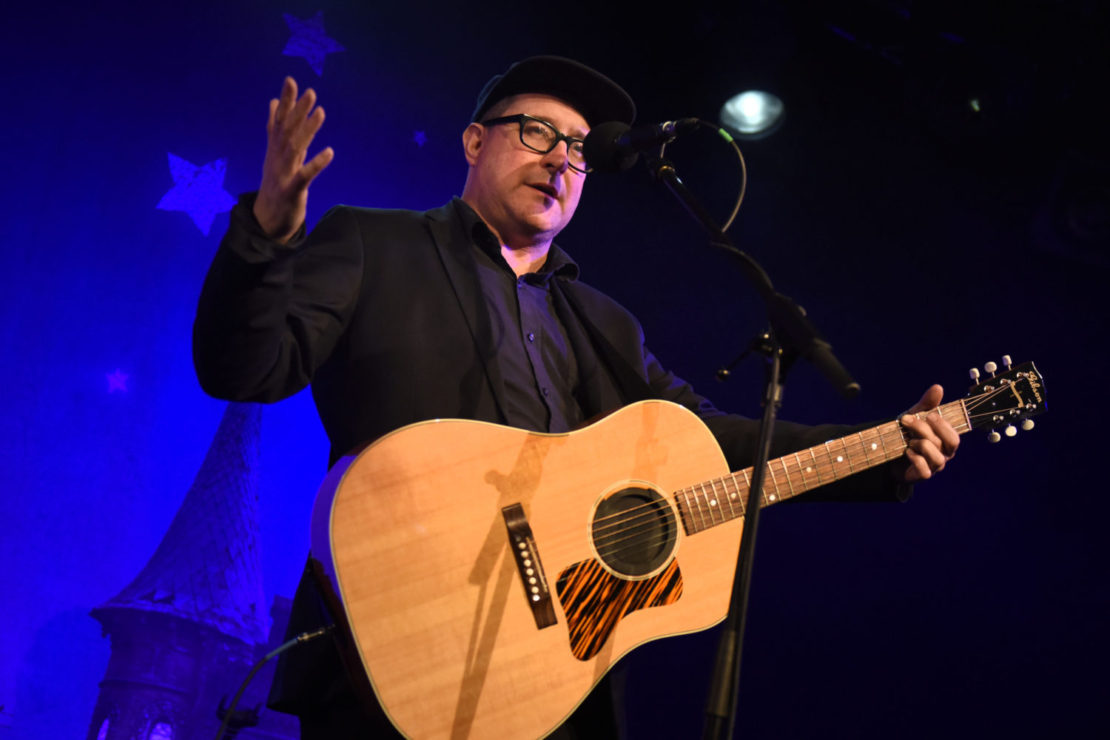 When Fallon took to the stage, the hilarious reaction to his Welsh valley girl impersonation set the tone. After admitting his previous night in Bath didn’t go so well, it was apparent that he just wanted to have laugh on stage, connect with the audience and strip back some of his cult favourites without a setlist. Gaslight Anthem fans were delighted to hear tailored versions of songs like Wherefore Art Thou, Elvis, National Anthem and The ‘59 Sound, with his solo singles like A Wonderful Life and Painkillers also making their mark on a 13-song setlist.

If you wanted a night of songs on repeat, delivered in punk rock fashion, this wasn’t one for you – but the experience of seeing Fallon beaming from ear to ear while telling stories was one nobody here will forget soon. Whether chatting about his wife’s trips to Starbucks, meeting Bruce Springsteen or even getting the whole crowd to tweet at Noel Fielding just because he loves the Great British Bakeoff, this was the sign of a man who loves his job.

Apologising for playing too few actual songs before unleashing another three hits in a row, Fallon acknowledged this was nowhere near like a normal show; yet it felt we were lucky to be a part of this one-off as we took over – to paraphrase The ‘59 Sound – just like that old gospel choir, when they came to carry him over, singing out their favourite song one last time. 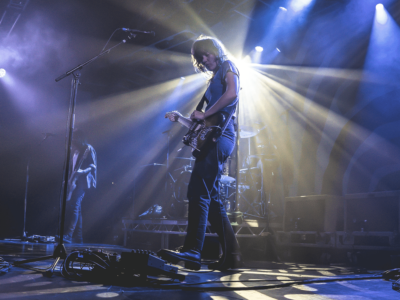 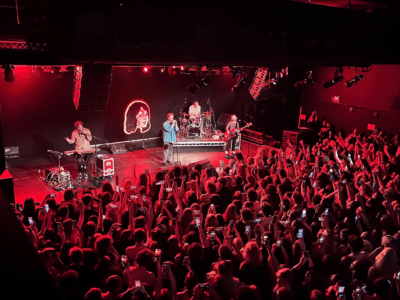 Beloved by the Internet, alt-pop’s TV GIRL are now Welsh faves too