You are here: Home / Interviews / BIOPHILIC LIVING SWANSEA: THE FUTURE OF HOUSING? | FEATURE 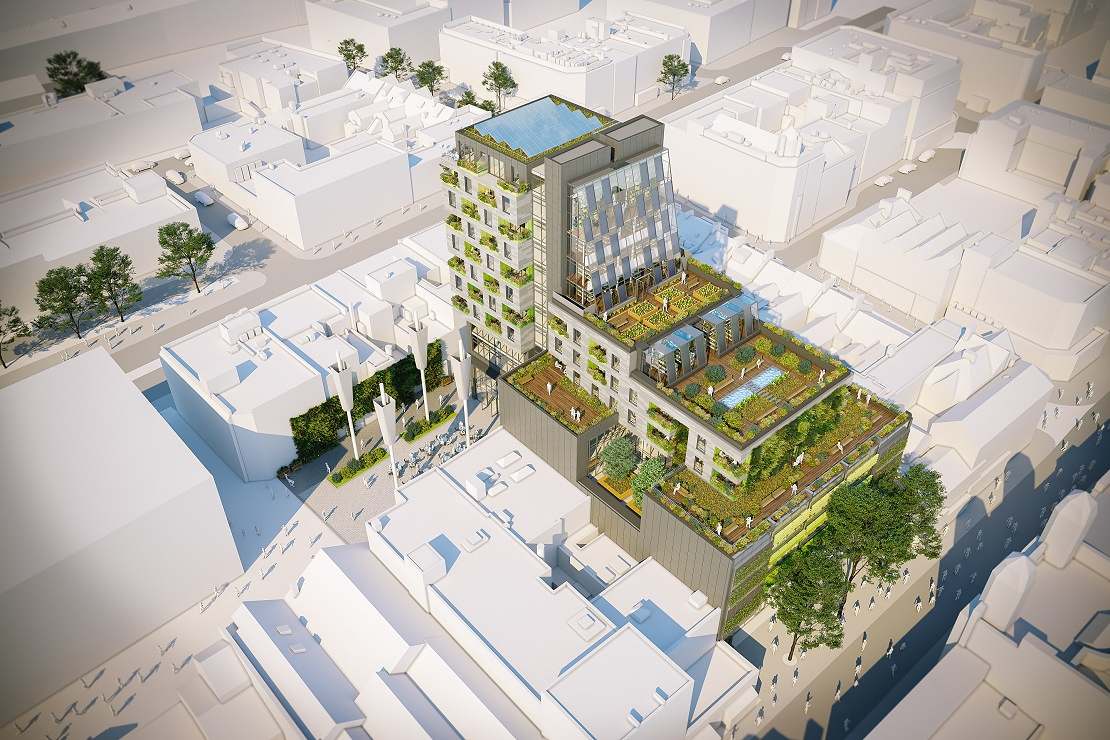 A new Swansea development is promising to deliver a new way of living – providing affordable homes, workspaces, and a community urban farm – but what is biophilic living and how could it transform future developments?

The pick’n’mix has long since disappeared from the old Woolworths on Swansea’s Oxford Street, but a regeneration project is hoping to bring a new mix of nature, work, and residential to the former retailers’ premises.

Hailed as a first for the UK, it’s hoped the project – based on the principles of biophilic design – will cater to what David Dolman calls “an urgent need for housing and mixed-use developments”. Dolman is head of development at Hacer, who will deliver the project alongside Wales’ largest provider of affordable homes, Pobl Group.

Biophilic design is the idea of integrating nature into urban developments. Often credited to American biologist Edward O Wilson, who popularised the concept in the 1980s, the first instances of this architectural style can actually be traced back to the Hanging Gardens Of Babylon. Recently, this style has had a resurgence as a reaction to urban living: new research suggests 54% of the world’s population live in urban environments, estimated to increase to 66% by 2050.

Companies like Apple, Google, and Amazon have invested heavily in biophilic design elements in their workspaces and these principles are now spreading to inner city developments. With a professed aim of making people happier and healthier, typically biophilic design projects are more sustainable than traditional housing developments, despite requiring a larger level of initial support.

“Launching the biophilic model here requires a huge collaborative effort,” Dolman says. “New homes must be sustainable in terms of their environmental impact and economic viability, as a response to the climate emergency and to ensure greater resilience and well-being for urban communities.”

Thanks to funding awarded through the Welsh Government Innovative Housing Programme, the pioneering project is looking at how they can incorporate innovative technologies and community features. They have already started collaborating with Swansea University, the Active Building Centre, Public Health Wales, and several local community groups.

The vision for Biophilic Swansea includes residents running and managing the urban farm as a social enterprise: the largest of two planned greenhouses will be serviced by an aquaponics system designed to produce up to 4.5 tonnes of fruits, vegetables, salads, and herbs per year. In partnership with Swansea University’s Centre for Sustainable Aquatic Research (CSAR), the aquaponics system –linked to on-site fish tanks so waste products can be used to add nutrients to the greenhouse plants – will form part of an education and public display.

For residents, the project aims to offer affordable and shared ownership housing, as well as retail and low carbon commercial office space, and a high-tech workspace on the site of the former Oceana nightclub. This is alongside a “multi-use public realm”, which developers hope will become a public and cultural space used for events and street markets.

Pobl, the not-for-profit organisation that is delivering the residential side of the project, hopes that this development will add to their “growing reputation for delivering forward-thinking housing solutions that push the boundaries.” Andrew Vye, managing director of Pobl Homes & Communities, explained how they are excited about the project, which will hopefully help them to reach their ambitious target of investing in a further 10,000 new homes by 2030.

One thing is clear: this project is a landmark development, signalling, as suggested by Swansea Council leader Rob Stewart, a future where hopefully “more people will live, work, and enjoy spending time in our greener, more people-friendly city centre.” 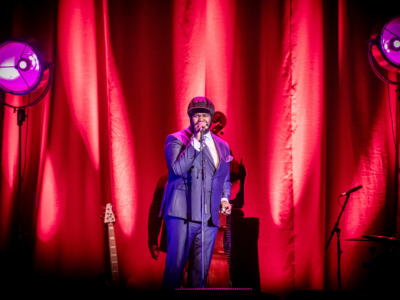 Masterful and uplifting, GREGORY PORTER brings Cardiff to its feet 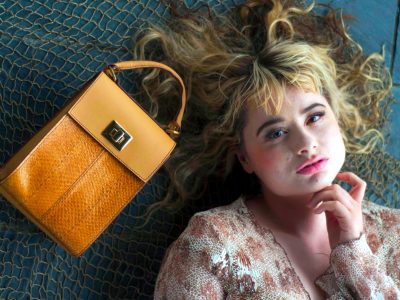 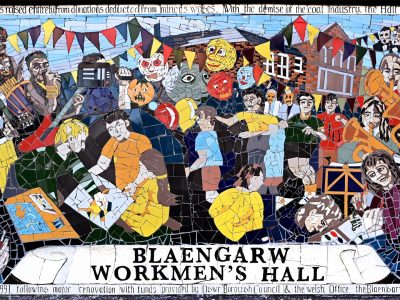 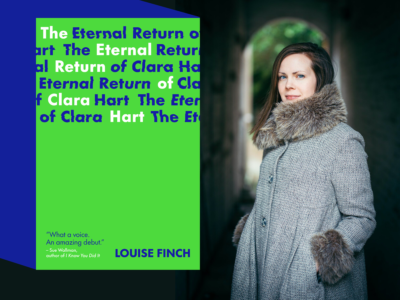