I’ve never been so relieved to be sat in the upper circle of a theatre. Before even uttering a word, Al Murray walks across the front of the stage and sploshes his frothy pint of beer wildly, soaking the entire two front rows. One lady in particular had dressed to impress; her dreams were over in five seconds.

This show has of course ran before, during and after the recent general election, where Murray himself ran for the parliamentary seat of South Thanet, pitting himself against that other beer-swilling rant expert Nigel Farage. This ensures that a strong political spine runs through the full two hours, with every party pilloried in equal measure.

With the country apparently in such a mess, Murray uses the packed out crowd as an ideas workshop for his own manifesto, with the poor front-benchers at the mercy of a leader who needs no invitation to highlight stupidity and ridicule naivety.

The interesting thing is that this spontaneous verbal tennis with the crowd is funnier than the prepared material. Normally when a stand-up comedian deviates too much from his or her scripted repertoire I can hear the internal groans seeping out of from those around me. It’s a straying away from structured, clever, intricate art; filling time with needless chit-chat that a large majority of the room will find boring.

Strangely, the opposite is true with Murray whose best stuff originates from off-the-cuff interaction with the audience.

“What’s your name? Where are you from? What do you do?”

Every name, every town, every profession produced an expertly acerbic and rapid wisecrack, to the point where it was hard to believe that the conversations were not pre-planned.

The show’s second half was dominated by the crowd shouting out political topics that Murray would then address, and this is where he was at his best. With funny, clever, sometimes outrageous propositions that somehow had a strong current of common sense running through them, Murray would bat away any of the country’s ills with ease.

Despite his much-heralded involvement in the general election being nothing more than a publicity stunt and a highlighting of political futility, it is ironic that Murray would in fact be an excellent politician, for he’s the man who seemingly has an answer for everything. 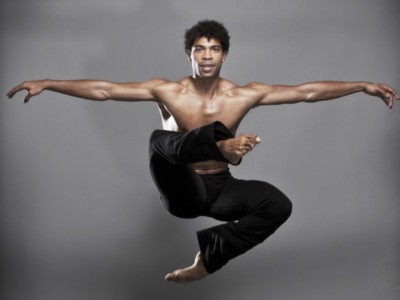 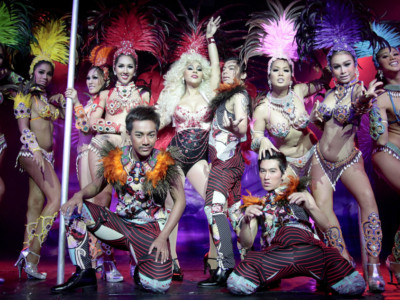