If you have ever attempted to empathise with the difficulty of the life of a refugee and failed Fork in the Road can supply some insight. This play follows the life of a young man (Benson Wereje) with great struggles and sufferings as he deals with: war, famine, disease and tribalism. This performance at the Millennium Centre Wales has emotional and existential subject matter and is set to be a simultaneously captivating and harrowing experience.

Fancy switching up your Monday evening routine with a night of laughter (and beer)? At the Victoria Park Pub in Cardiff from 7:30 to 10:30 you will find exactly that. This night will be lead by local star Rob Hughes, who has recently gained popularity through his philanthropic attempts to raise money for charity through the medium of comedy. Hughes will be accompanied by a few other locals supplying some comic relief for your Monday gloom.

As part of Cardiff’s highly anticipated Festival Of Voice this performance from legendary Irish vocalist and musician Sir Van Morrison. Morrison, who has received six Grammy awards, will be accompanied by universally renowned Welsh (bass-baritone) opera singer Bryn Terfel is a completely unique and exclusive opportunity to witness the combination of grandeur and style. The performance will take place at the Millennium Centre Wales making this an experience of epic proportions.

An American punk/indie rock band aptly named after the savage Shakespearean tragedy: Titus Andronicus will be playing at the psychedelically styled Cafe/Bar: Gwdihw. It is combination of the gruff vocals from the bearded lead Patrick Stickles and face-melting guitar riffs that make Titus Andronicus’ music so intoxicating. This will be one of the rare occasions that they traverse the Atlantic making this night seemingly unmissable for punk and indie rock fans.

This Thursday The Moon Club (above The Full Moon) will be hosting the debut of a UK touring club night called This Feeling. Headlining the night will be the indie rock band Tibet an exciting new group from Cardiff whose songs draw on Rock n Roll from Generation X and are on the lineup for Reading Festival this year. Tibet will be accompanied by two other bands: The Hearts, an alt rock band from Newport, and White Room, a group that have been compared to bands of the ‘Mod’ generation. This trio of unique sounds will make for a musical concoction pleasing to all that are willing to listen.

You’d only need to visit the Parisian cemetery Père Lachaise to see the pervasive significance of Édith Piaf’s legacy. This Friday a show that centres on the life of the celebrated French singer will be brought to the Millennium Centre performed as a testament to Piaf’s extraordinary musical talents and her Horatio Alger (rags-to-riches) life-story that has captivated audiences across three different continents and sold-out over 100 shows. Piaf! The Show stars Anne Carrere and a four piece band that will bring Piaf’s captivating legend to life.

Birmingham born singer-songwriter Laura Mvula will be performing at the prestigious Millennium Centre in Cardiff this Saturday. Mvula over the last few years, has positioned herself as one of the most exciting talents to come from the UK especially with her hit single Green Gardens, and has brought British soul and jazz music into the light with her. Mvula’s unique combination of rich velvety vocals and African inspired production and beats is completely unique. The event will take place at the Millennium Centre as part of the Festival of Voice and Mvula’s own UK tour.

Most will recognise Alistair McGowan for his abilities in mimicry; however, his range is far greater than simply impressions. McGowan’s performances are full of wit and satire often drawing on topical political and social issues. Performing at Sunflower & I, the stylish cafe/bar/flower studio? McGowan’s performance is set to be intimate and undoubtedly hilarious.

Charlotte Church stars in this inventive adaptation of The Little Mermaid as part of the Festival of Voice at the WMC. 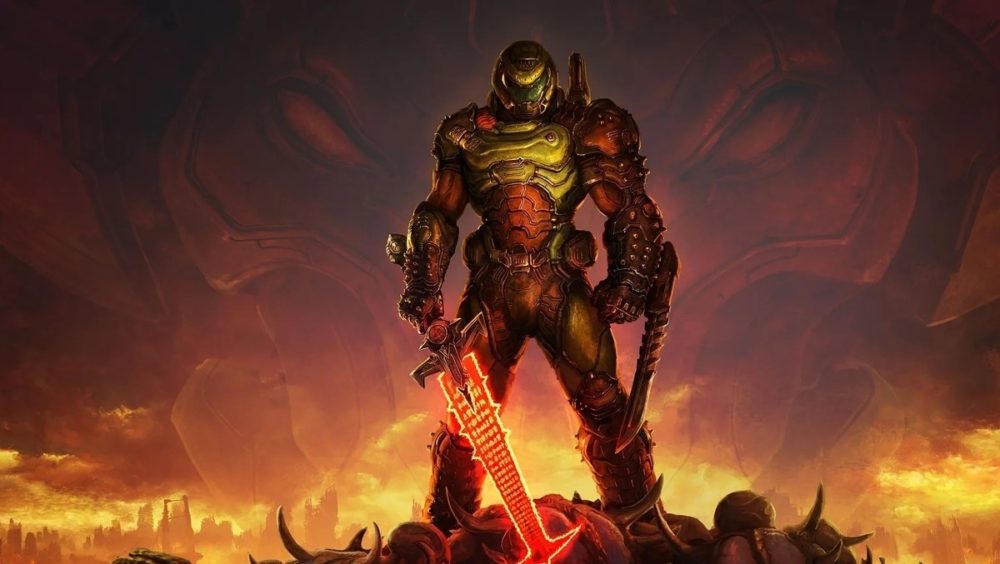 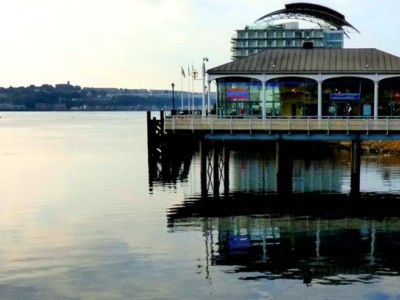 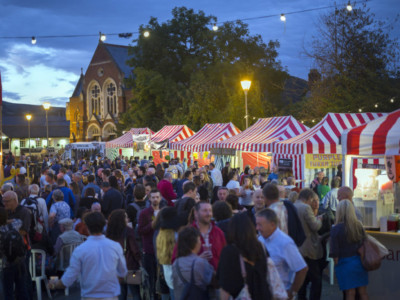 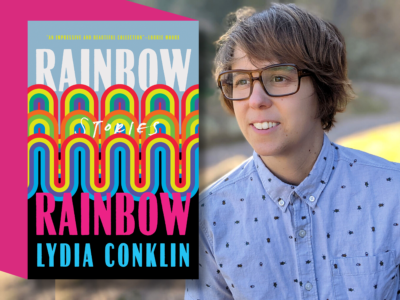 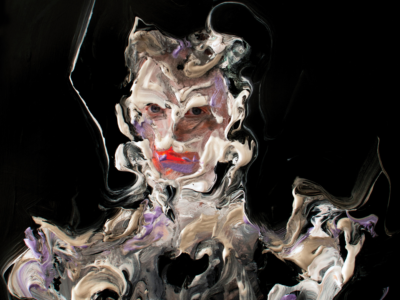 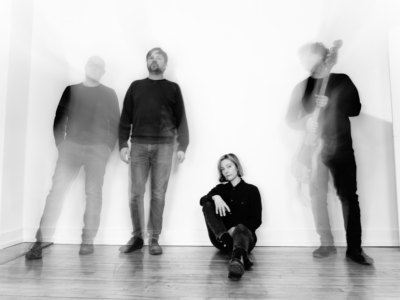