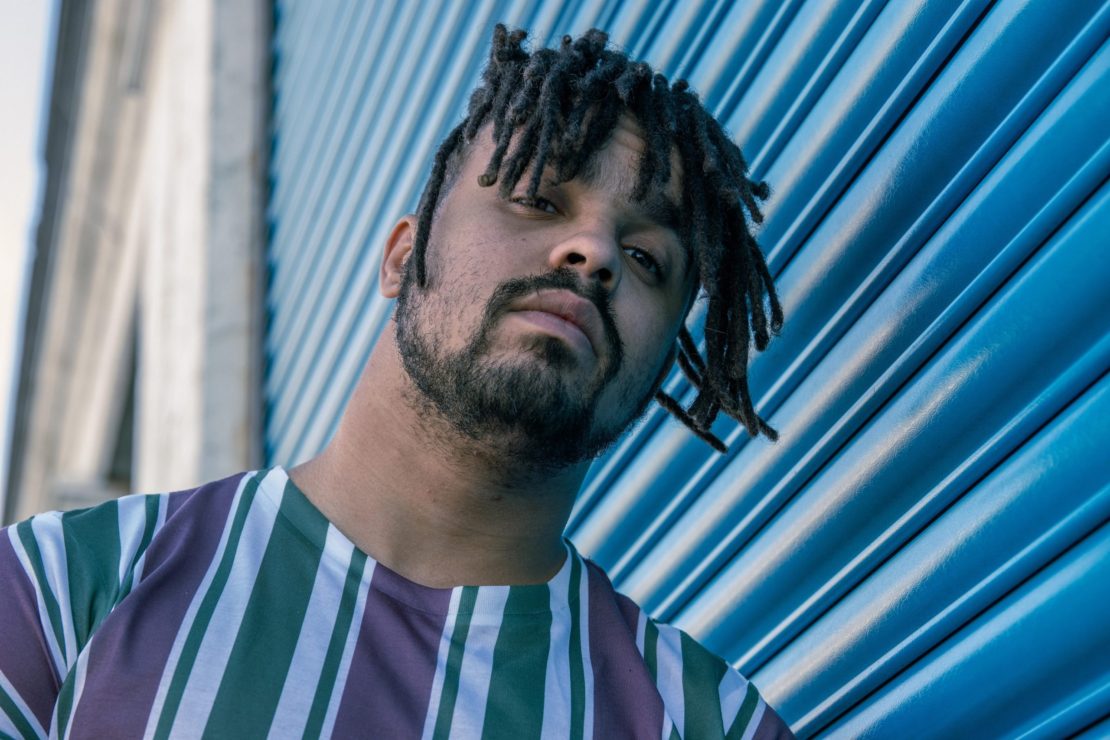 Naysayers and sadsacks will tell you that right now, there is “nothing to do”, but there are things. Exactly 10 of them, in fact. And these are they.

Independent Venue Week takes place at the end of January as standard, this time with a paradox at its core: the more distant the prospect of visiting an independent [music] venue seems, the more important it is to toast their existence. M.A.D.E. in Cardiff – best known as a gallery and shop, but quietly good for live music on its day too – is getting involved, screening a compilation of footage from its events over the last few years on Mon 25, then one archive set apiece every evening until Fri 29.

Also down with IVW is the BBC Wales/Arts Council Of Wales-birthed Horizons scheme, which supports and mentors a crop of upcoming Welsh acts each year. Actual tours might be off the menu for early ‘21, but they’ve managed to gain access to otherwise-shuttered venues to record some exclusive sets – audienceless, apart from you listening at home that is. The acts are Mace The Great, Faith, Those Damn Crows, Leila McKenzie & K(e)nz, Jodie Marie, Rona Mac, Ennio The Little Brother, Ifan Pritchard, Alffa, Body Water and Malan; the venues are Neuadd Ogwen (Bethesda), The Queens Hall (Narberth), Galeri (Caernarfon), Sin City (Swansea) and Le Public Space (Newport).

In further Welsh music mentoring-related news, this month has also seen the announcement of Forté Project’s plans for the year ahead. Aimed at Wales-based musicians aged between 16 and 25, selected Forté acts are given six months of industry support such as workshops tackling various elements of the game. Names enlisted to host these in the coming months include Bring Me The Horizon producer Romesh Dodaganda, Katy Perry songwriter Corey Sanders, Boy Azooga mainman Davey Newington and Bethan Elfyn of Radio Wales (and the Horizons scheme – crossover event!). The nine acts getting a hand this year, meanwhile, are Aderyn, Elina, Demzie, Hemes, Kingkhan, Lewys, Mari Mathias, Mojo Jnr and The Honest Poet [pictured, top].

RUN WALES: FROM MY DOOR

You know how you’ve been hearing a lot more about exercise – when and where you’re allowed to do it and who with, mainly – in the last 10 months? Well, that’s still a going concern, and what with the basic concept of exercise broadly considered ‘good’ both in and out of a pandemic, athletic advocates Run Wales have recently launched the From My Door campaign. Its aim is to encourage people to get out of the house and give road running a go, with an online community out there for support even if running clubs can’t convene in the traditional manner. There’s also a ‘virtual running’ event planned for St David’s Day, according to the RW website. 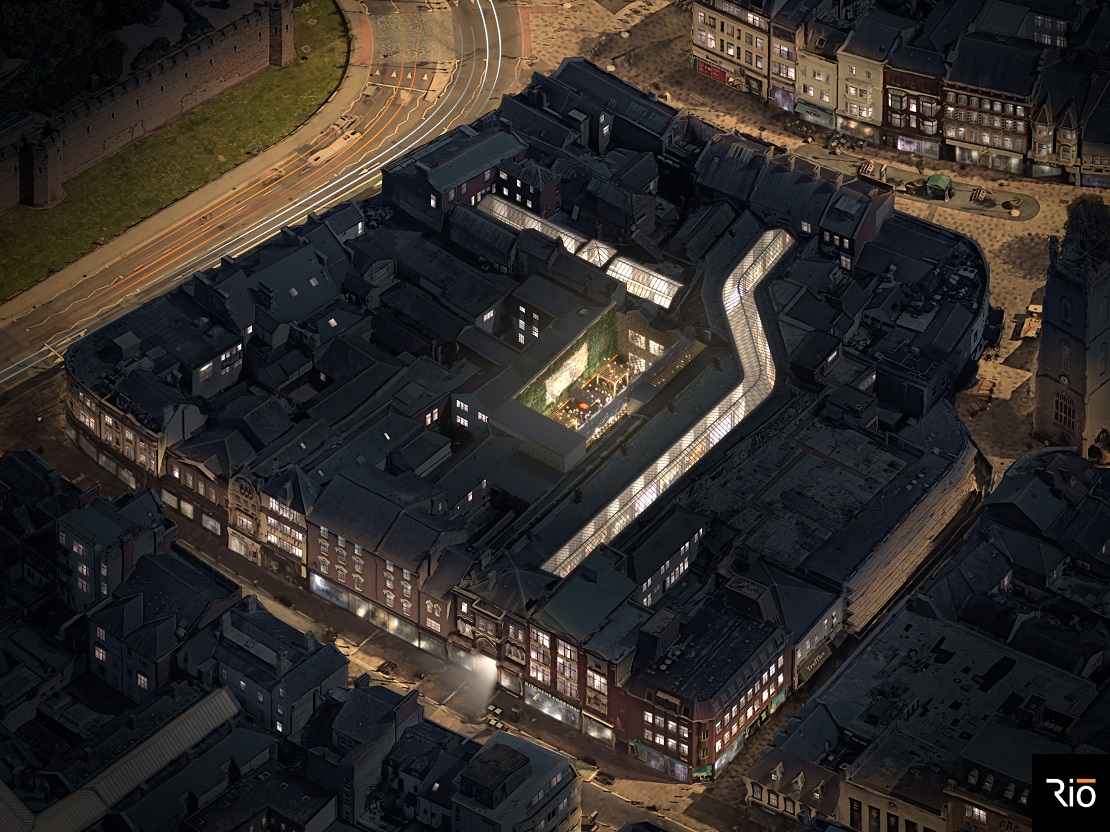 Strictly speaking, this isn’t a ‘thing to do’ yet, but if plans come to fruition it will be. A space between High Street and Duke Street, two of Cardiff’s city centre arcades, is currently sitting unoccupied, though taken up by what was once the Emporium nightclub. Rio Architects have submitted plans to Cardiff Council to knock this down, creating an open courtyard space encircled by units which could be filled by bars/restaurants.

This Roath gallery and performance space has long been at the vanguard of experimental art in Wales, and while enforced closure has nobbled the live-action element of the fare it hosts, several artists have made video (or video-friendly) work which G39 has been showing on its website since October, and will do so until March. Adéọlá Dewis presents a work in progress themed round the Trinidad Carnival; Sarah Jenkins’ Request Stop is set in a rural Welsh village train station; and Nasima Begum interviews six women about The Value Of Housework, as her title has it. G39 have also announced the artists selected to take part in their Fellowship programme, which will run until 2022.

These kinda carry-ons, where one orders a specific type or types of booze to be delivered then samples them with likeminded drinkers via video link, have proved popular in times of isolation – “any port in a storm,” you could say, if you were tasting port. This is however Penderyn, Wales’ eminent whisky distillers, although they make other things too, such as Siddiqui rum. On Thurs 4 Feb there’ll be a virtual tasting featuring both. For £30 you get five double measures from their specials range (three rums, two whiskies) and a video link for when it starts. 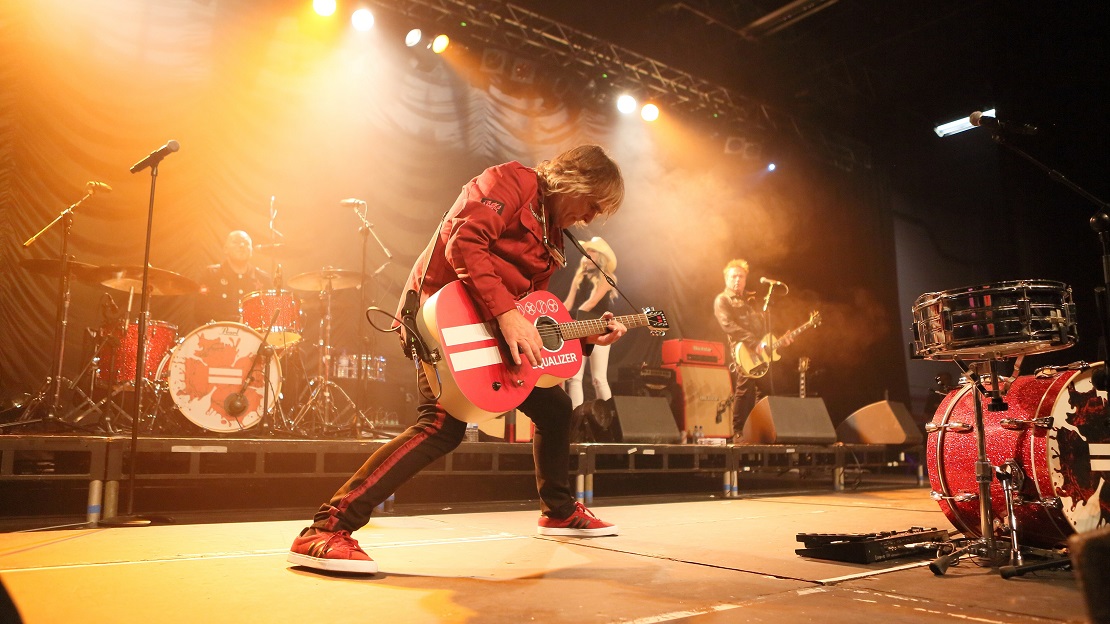 The same evening also features a charitable online gig by the frontman of Welsh rock veterans The Alarm, who turn 40 this year (as a band, not people) donchaknow. Peters and what the publicity blurb promise will be “very special guests” will serve up an hour of music, variously live and prerecorded, plus interviews, kicking off at 9pm. Feb 4 is World Cancer Day, and there’s a charity auction via Peters’ own Love Hope Strength Foundation – both he and his wife Jules have been afflicted by the disease in recent years – with memorabilia from the likes of Duff McKagan and Billy Idol.

A newly announced venture between Literature Wales and the Royal College Of Psychiatrists In Wales is offering £2,000 each to four writers, with the aim of creating projects which explore the links between literature and mental wellbeing. There’s an emphasis on tailoring them to people on low incomes, and on devising ideas which can be used in the future. An application form is available to download at the above link.

Another annual celebration called upon to figure out workarounds to its normal interactive goings-on, there’ll be plenty of activities for the day (including livestreamed gigs and launches of songs and videos, all via the AM platform) to be announced still. One that looks like fun: a challenge devised by hip-hop artist Mr Phormula and proposed to school-age kids, to write and record a Welsh-language rap before sharing it with Dydd Miwsig Cymru (details here). There’s £250 on offer for the school of the winners. For more mother tongue musical jollity, check out DMC’s Spotify playlists here. 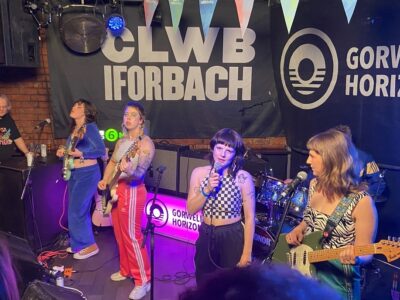 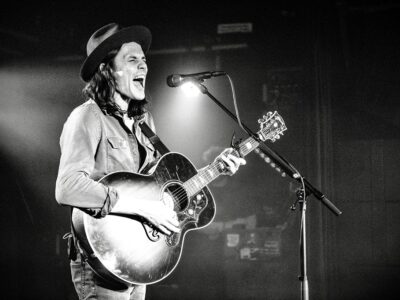 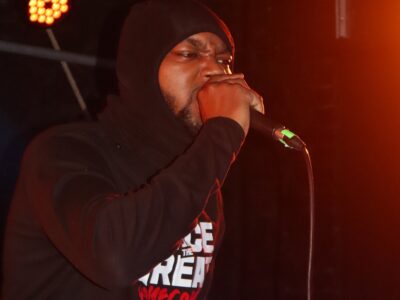